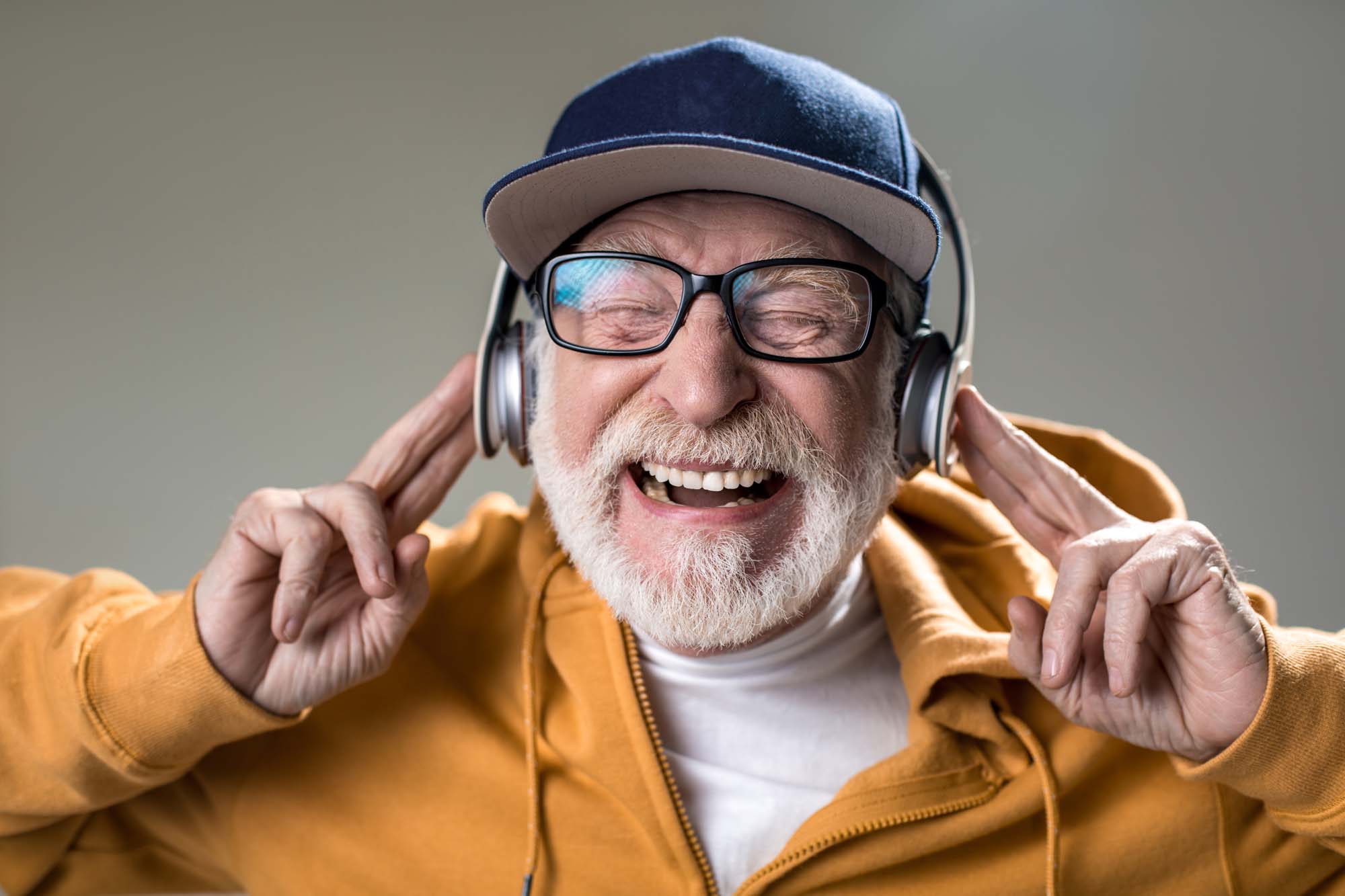 Music has the ability to captivate us; when listeners engage with music, they follow its sounds closely, connecting to what they hear in an affective and invested way. But what is it about music that keeps the audience engaged?

-AMAZONPOLLY-ONLYWORDS-END-
A study by researchers from The City College of New York and the University of Arkansas charts new ground in understanding the neural responses to music.

Despite the importance, it has been difficult to study engagement with music given the limits of self-report. This led Jens Madsen and Lucas Parra, from CCNY’s Grove School of Engineering, to measure the synchronization of brainwaves in an audience. When a listener is engaged with music, their neural responses are in sync with that of other listeners, thus inter-subject correlation of brainwaves is a measure of engagement.
-AMAZONPOLLY-ONLYWORDS-START- 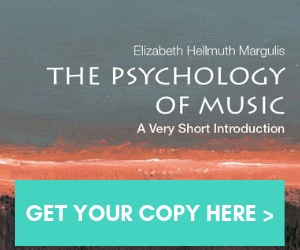 According to their findings, published in an issue of “Scientific Reports,” a listener’s engagement decreases with repetition of music, but only for familiar music pieces. However, unfamiliar musical styles can sustain an audience’s interest, in particular for individuals with some musical training.

“Across repeated exposures to instrumental music, inter-subject correlation decreased for music written in a familiar style,” Parra and his collaborators write in “Scientific Reports.”

In addition, participants with formal musical training showed more inter-subject correlation, and sustained it across exposures to music in an unfamiliar style. This distinguishes music from other domains, where interest drops with repetition.

“What is so cool about this, is that by measuring people’s brainwaves we can study how people feel about music and what makes it so special.” says Madsen.
-AMAZONPOLLY-ONLYWORDS-START-