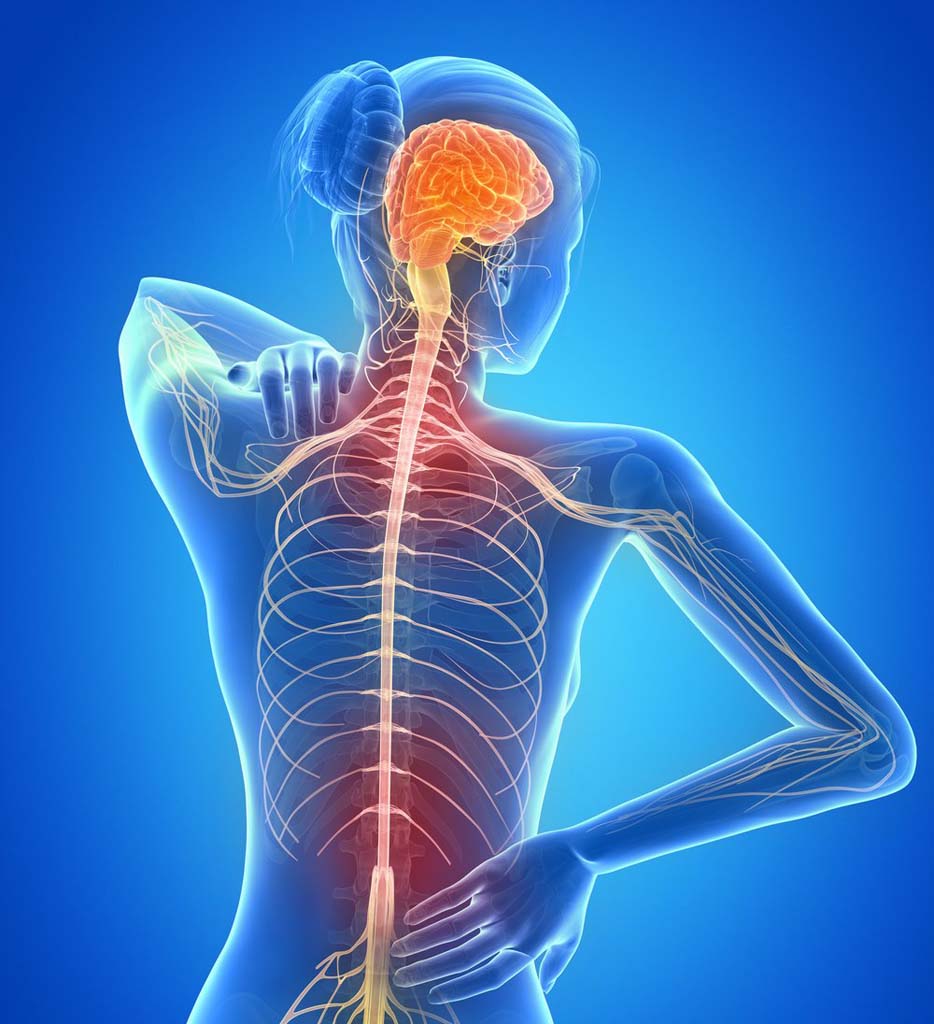 The first ever international large scale randomised trial into autologous haematopoietic stem cell transplantation (AHSCT) in relapsing remitting multiple sclerosis (MS) has shown that the treatment stabilised the disease and improved disability in people who had experienced two or more relapses in the year before joining the trial.

The lower levels of the scale (1.0 to 4.0) capture people who are still able to walk but have some difficulties with their vision, movement, sensation, coordination and bladder control.

The middle levels (4.5 to 6.5) capture people who have difficulties with their mobility. The higher levels of the scale capture people with more severe disability including total bed confinement in some cases.
Key findings:

It is important to stress that this treatment is unfortunately not suitable for every person with MS.

AHSCT is an intensive treatment which essentially rebuilds a patient’s immune system using stem cells harvested from their own blood and bone marrow to reset it to a point before it caused MS. After having their stem cells harvested and frozen, the patient is then given a high dose of chemotherapy before the stem cells are thawed and re-infused into the patient’s blood to reboot their immune system. It is currently only suitable for patients with the relapsing remitting form of the disease who have failed to respond to standard treatments and who have lived with the disease for ten years or less.

The results, have been hailed as “hugely encouraging” by researchers Professor Basil Sharrack and Professor John Snowden from Sheffield’s Royal Hallamshire Hospital, the sole UK site involved in this landmark trial which is being led by Dr Richard Burt, of North Western University in Chicago. The trial has closed to any further patient recruitment.

Honorary Professor of Clinical Neurology at the University of Sheffield, Professor Basil Sharrack, Consultant Neurologist at Sheffield Teaching Hospitals NHS Foundation Trust, Principal Investigator at the NIHR Sheffield Biomedical Research Centre, and co-investigator of the MIST study, said: “We are very excited by these hugely encouraging findings, which are the first to assess the long-term effectiveness of AHSCT in people with the active relapsing remitting form of the disease in a phase three randomised trial.

“In the study, almost all patients receiving autologous haematopoietic stem cell Transplantation showed no signs of their disease being active a year on from having the treatment and more importantly, their level of disability improved significantly. It is also really important to emphasise that these are still early days, and the patients will be followed for five years.”

Honorary Professor of Haemato-oncology and Stem Cell Transplantation at the University of Sheffield, Professor John Snowden, Consultant Haematologist, co-investigator of the MIST study and Director of Bone Marrow Transplantation at Sheffield Teaching Hospitals NHS Foundation Trust, added: “These are significant results and we are very pleased to have worked in collaboration with Dr Richard Burt and our other international research colleagues. The initial results of the MIST trial show that this type of stem cell transplant can be delivered with acceptable safety to people with highly active relapsing remitting MS.

“However, longer-term evaluation is necessary and patients treated in the MIST trial will be followed up until 2021. It is important to stress that this treatment is unfortunately not suitable for every person with MS. This type of stem cell transplant targets the inflammatory phase of MS.”

I was diagnosed with multiple sclerosis MS in 2011 after a 2nd bout with optic neuritis (right eye). Same neurologist/same treatment (Avonex) until just last month i was introduce to Total cure herbal foundation who help me get rid of the MS totally you can search for them on Google! So many other doors are open since seeking a herbal natural formula.I honestly went through over 100 doctors if not more. I suffered what seemed to be a stroke but was told it wasn’t a stroke. I found out through a spinal tap that I had MS..this herbal foundation was my survival; Totalcureherbalfoundation gmailcom
Never give up!