Moving More in Old Age May Protect Brain from Dementia 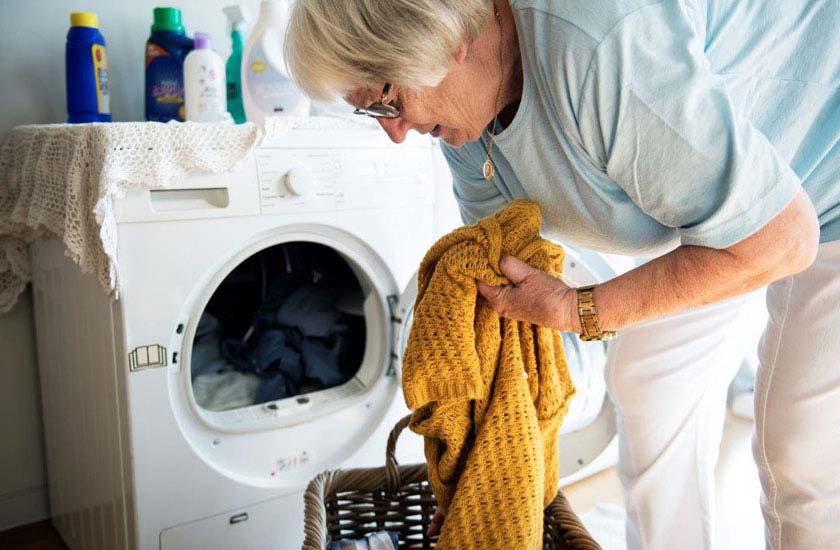 -AMAZONPOLLY-ONLYWORDS-END-
Older adults who move more than average, either in the form of daily exercise or just routine physical activity such as housework, may maintain more of their memory and thinking skills than people who are less active than average, even if they have brain lesions or biomarkers linked to dementia, according to a study by Rush University Medical Center.

The study results were published in an online issue of Neurology, the medical journal of the American Academy of Neurology.

“We measured levels of physical activity in study participants an average of two years prior to their deaths, and then examined their donated brain tissue after death, and found that a more active lifestyle may have a protective effect on the brain,” said Dr. Aron S. Buchman, lead author of the study paper and associate professor in the Department of Neurological Sciences at Rush. “People who moved more had better thinking and memory skills compared to those who were more sedentary and did not move much at all.” 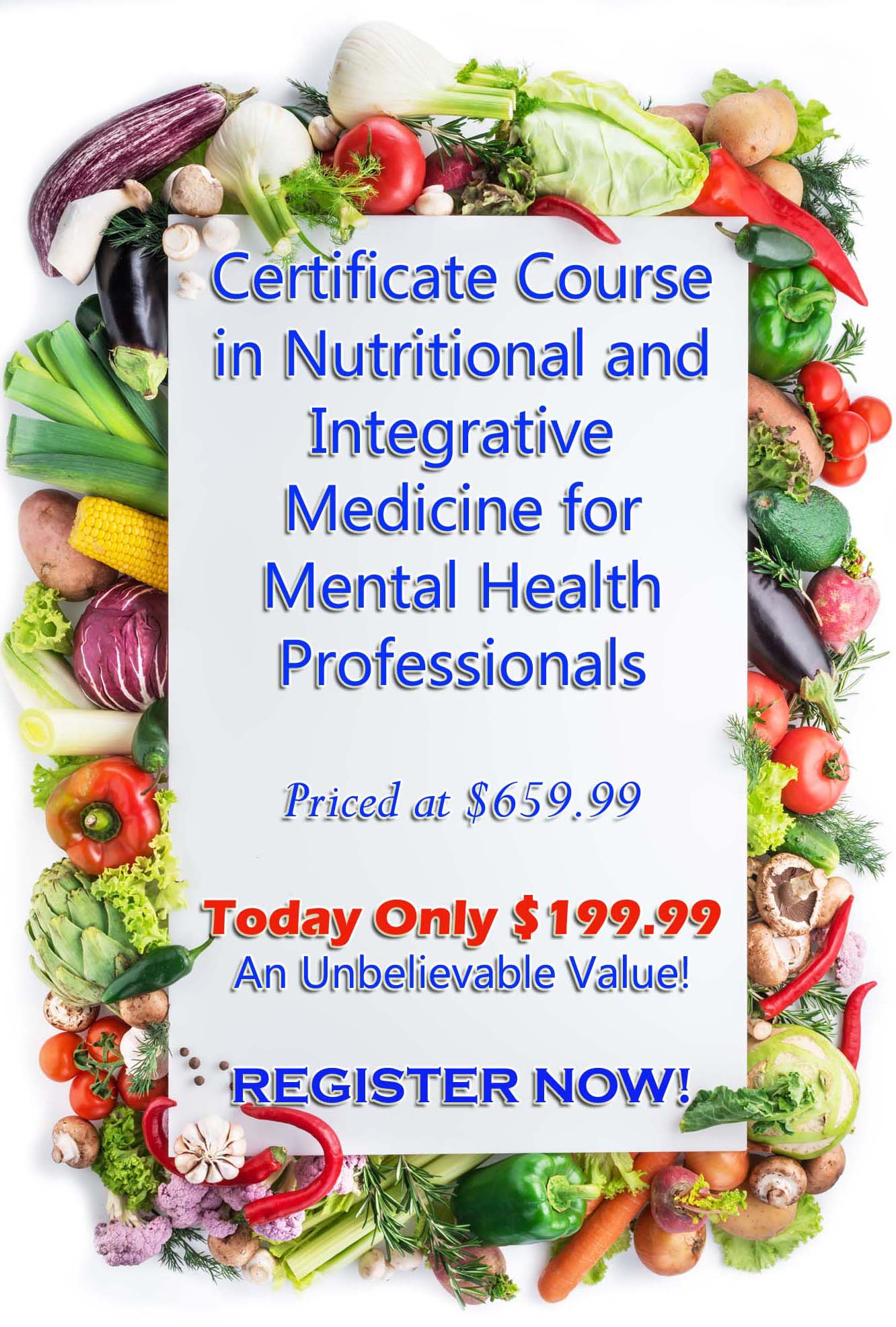 -AMAZONPOLLY-ONLYWORDS-END-The researchers found movement may provide cognitive reserve to help maintain thinking and memory skills when there are signs of Alzheimer’s disease pathology present in the brain.

The study assessed 454 older adults; 191 had dementia and 263 did not. All participants were given physical exams and thinking and memory tests every year for 20 years.

The participants agreed to donate their brains for research upon their deaths. The average age at death was 91 years.

At an average of two years before death, researchers from the Rush Alzheimer’s Disease Center gave each participant an activity monitor called an accelerometer. The wrist-worn device monitored physical activity around the clock, including everything from small movements such as walking around the house to more vigorous activity like exercise routines.

Researchers collected and evaluated seven days of movement data for each participant and calculated an average daily activity score. The results were measured in counts per day, with an overall average of 160,000 counts per day.

Buchman said analysis showed that physical activity and motor abilities accounted for 8 percent of the difference among people’s scores on the thinking and memory tests.

After participants’ death, researchers examined their donated brain tissue, looking for lesions and biomarkers of dementia and Alzheimer’s disease. 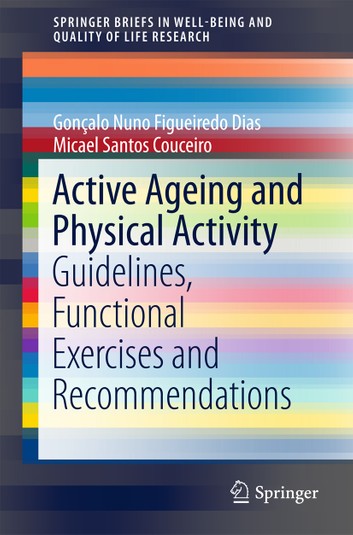 The link between a higher level of physical activity and better thinking and memory skills was unrelated to the presence of biomarkers of Alzheimer’s disease and related disorders.

Exercise may protect the brain, but more study is needed

“Exercise is an inexpensive way to improve health, and our study shows it may have a protective effect on the brain,” Buchman said. “But it is important to note that our study does not show cause and effect.

“It may also be possible that as people lose memory and thinking skills, they reduce their physical activity. More studies are needed to determine if moving more is truly beneficial to the brain.”