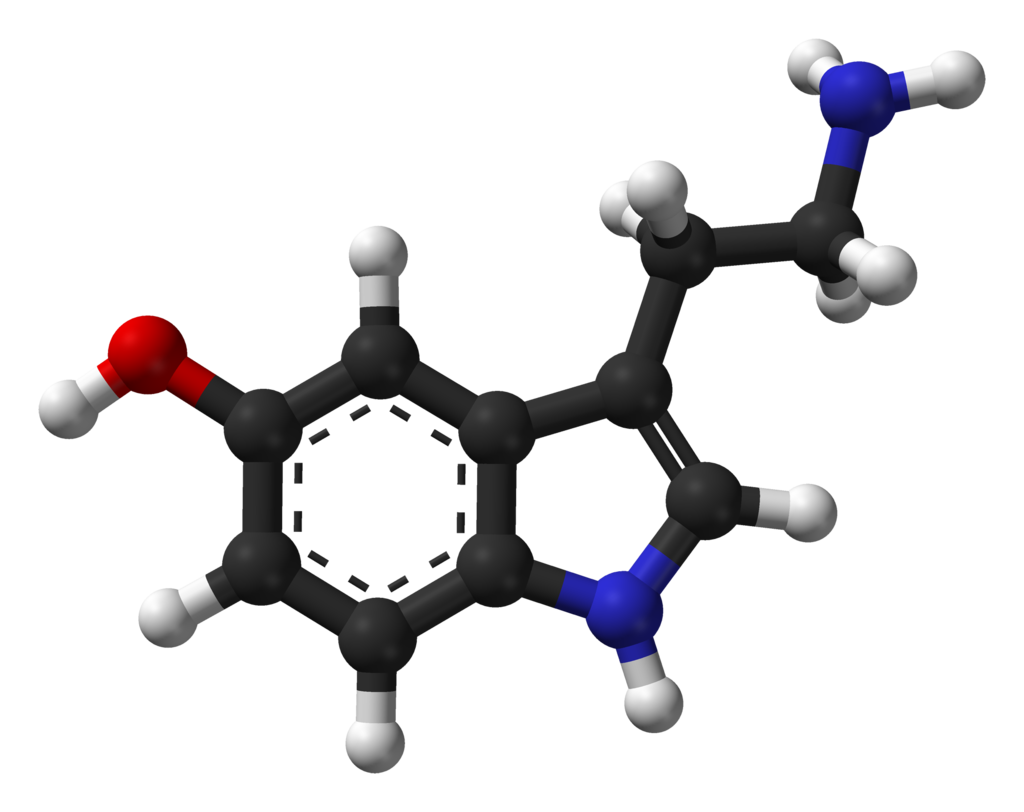 Findings could fundamentally change how scientists interpret the biological activities of serotonin.

-AMAZONPOLLY-ONLYWORDS-END-
The brain chemical serotonin, a neurotransmitter long known for its role in passing signals between neurons in the brain, can also regulate expression of genes within neurons in an unexpected way, according to research conducted by neuroscientists at the Icahn School of Medicine at Mount Sinai and published on March 13 in the journal Nature. The discovery may help scientists better understand a variety of brain disorders, including mood disorders, substance abuse/addiction, and neurodegenerative diseases.

“Our findings represent a dramatic divergence from the current dogma, which works primarily on the premise that neurotransmitters like serotonin and dopamine act solely through the activation of their membrane receptors in the brain to regulate brain cell activity,” says Ian Maze, PhD, Assistant Professor of Neuroscience, and Pharmacological Sciences, at the Icahn School of Medicine at Mount Sinai, and senior author of the paper. “We found actions of these brain chemicals that are independent of neurotransmission but critically important to their overall signaling, suggesting that our current understanding of these molecules is incomplete and requires further investigation.” 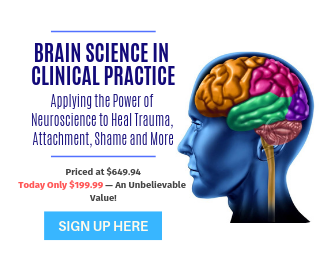 -AMAZONPOLLY-ONLYWORDS-END-The study revolves around DNA and how it works to form each person’s individual biological map. Each cell in the body contains two meters of DNA, the blueprint for all functions of all cells in the body. This DNA is wound around spools of histone proteins (proteins that package DNA in the nucleus of cells, and are heavily prone to chemical modifications that aid in the regulation of gene expression) into structures referred to as nucleosomes. When DNA encoding a specific gene is wound tightly within the spool, that gene is less likely to be expressed. When the gene is not wound as tightly, it is morelikely to be expressed. This can affect many functions of a given cell.

Serotonin is a chemical that can transmit signals between neurons in the brain and is involved in the regulation of mood. Selective serotonin reuptake inhibitors, known as SSRIs, alter the amounts of serotonin in the brain, which enables mood changes. When small packages of serotonin are released from a neuron, the resulting signals set up a chain reaction of communication between different parts of the brain.

The research team discovered that a protein called tissue transglutaminase 2 can directly attach serotonin molecules to histone proteins (a process called histone serotonylation), which in turn loosens the spool to enable more robust gene expression. Specifically, they found that in developing rodent brains and human neurons, genes near the part of the spool loosened by the serotonin are more likely to be expressed. They also showed that a specific binding complex enables this process.

“The serendipitous discovery that serotonin can be chemically attached to histone proteins in the nucleus of cells to regulate gene expression raises many exciting questions, most of which are yet to be answered,” says Dr. Maze. “While this new discovery raises a whole new crop of questions that will need to be answered through more research, what is clear is that this work promises to fundamentally change the way the field interprets the biological activities of serotonin, and possibly other monoamines as well, phenomena that may contribute significantly to our understanding of human disease and inform new targets for therapeutic treatment.”-AMAZONPOLLY-ONLYWORDS-START- 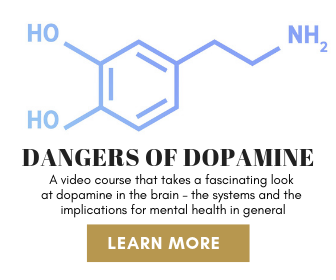 Some of the exciting questions to be answered include: does serotonin’s regulation of gene expression, in addition to serotonin neurotransmission, also play a role in the regulation of mood? Could this new knowledge be used to develop better medications to treat depression or other mood disorders? How else might it affect the brain? Can a related neurotransmitter like dopamine, which plays an important role in substance use disorders, also be attached to histones to regulate gene expression in the brain?

These questions and many others related to the functional consequences of histone and non-histone protein serotonylation (and more broadly, protein monoaminylation, the chemical attachment of additional monoamine neurotransmitters, such as dopamine, histamine, and others) in the brain are currently being investigated in Dr. Maze’s laboratory, as well as in the laboratories of his collaborators on this published project. This work is already beginning to shed light on diverse and critical activities for these novel chemical “marks” in the regulation of normal brain development, as well as in the precipitation of pathological states associated with psychiatric illness.