More young people abstaining from alcohol, and others drinking less 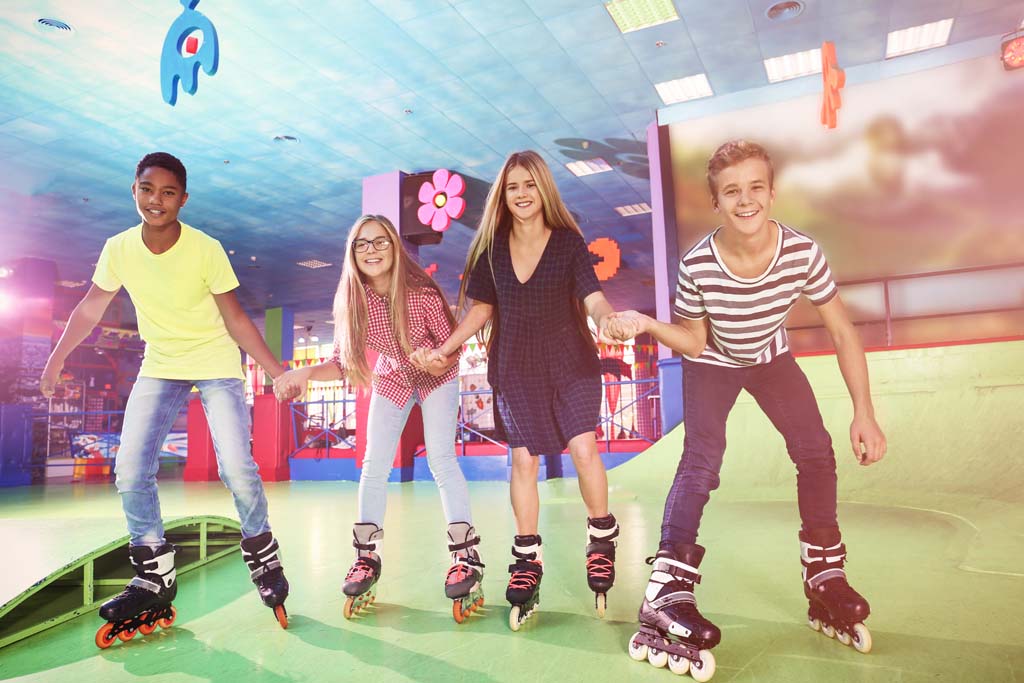 More young people are choosing not to drink alcohol, and many others are drinking less, according to a UCL research team.

-AMAZONPOLLY-ONLYWORDS-END-
The study, published in BMC Public Health, analysed a 10-year period of data from the annual Health Survey for England. Researchers found that the proportion of 16 to 24 year olds who don’t drink alcohol increased from 18% in 2005 to 29% in 2015.
-AMAZONPOLLY-ONLYWORDS-START-

“That the increase in non-drinking was found across many different groups suggests that non-drinking may becoming more mainstream among young people which could be caused by cultural factors.”

-AMAZONPOLLY-ONLYWORDS-END-
The authors attributed this trend largely to an increasing number of people who had never been drinkers – a rise from 9% in 2005 to 17% in 2015. There were also significant decreases in the number of young people who drank above recommended limits (down from 43% to 28%) or who binge-drank* (down from 27% to 18%). More young people were also engaging in weekly abstinence (up from 35% in 2005 to 50% in 2015).

Dr Linda Ng Fat (UCL Institute of Epidemiology & Health Care), lead author of the study, said: “Increases in non-drinking among young people were found across a broad range of groups, including those living in northern or southern regions of England, among the white population, those in full-time education, in employment and across all social classes and healthier groups.

“That the increase in non-drinking was found across many different groups suggests that non-drinking may becoming more mainstream among young people which could be caused by cultural factors.” 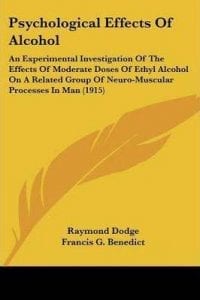 Dr Ng Fat added: “These trends are to be welcomed from a public-health standpoint. Factors influencing the shift away from drinking should be capitalised on going forward, to ensure that healthier drinking behaviours in young people continue to be encouraged.”

Noting that the increase in abstaining from alcohol is widespread among young people, Dr Ng Fat added: “The increase suggests that this behaviour may be becoming more acceptable, whereas risky behaviours such as binge drinking may be becoming less normalised.”

Increases in non-drinking were not found, however, among ethnic minorities, those with poor mental health and smokers, suggesting that the risky behaviours of smoking and alcohol continue to cluster.

The UCL research team of Dr Ng Fat, Dr Nicola Shelton and Dr Noriko Cable examined data on 9,699 people aged 16 to 24 years from 2005 to 2015. They analysed the proportion of non-drinkers among social demographic and health sub-groups, along with alcohol units consumed by those that did drink and levels of binge drinking.

The report authors caution that the cross-sectional, observational nature of this study does not allow for conclusions about cause and effect, and recommend that future research should explore attitudes towards drinking and alcohol abstinence amongst young people.