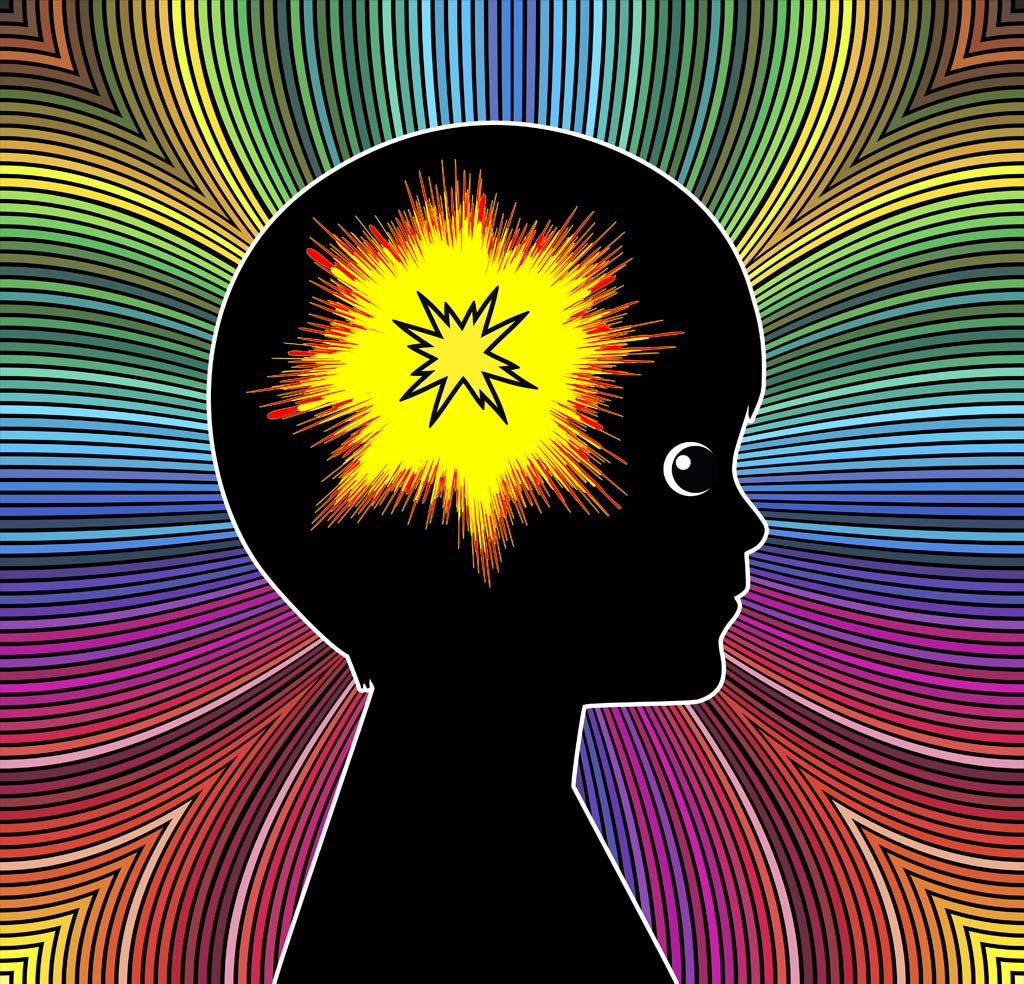 “These are still early days, but we may be able to use this knowledge to protect the newborn brain and improve a child’s long-term outcome,” said study leader Ethan M. Goldberg, MD, PhD, a pediatric neurologist at Children’s Hospital of Philadelphia.

Goldberg collaborated with European and American researchers in this neurogenetic study of early infantile epileptic encephalopathy, published online Feb. 21, 2018, in Annals of Neurology.

The study focused on mutations in the gene SCN3A. Scientists already knew that the gene had a pattern of high expression in the brain, before and shortly after birth. Variants in SCN3A had also been previously linked to less severe forms of epilepsy, but the current research solidified this link and was the first to establish that SCN3Amutations cause the severe infantile form.

“The mutation’s activity in the Nav1.3 sodium ion channel occurs during a short period in newborns, but if we can intervene during that window, we may be able to help prevent long-term neurological injury and benefit patients.”

The gene regulates sodium channels that allow sodium ions into brain cells: “sodium influx underlies action potentials, which are the currency of information transfer in the brain,” said Goldberg. Of four sodium ion channels predominantly expressed in the brain, he added, scientists had discovered that gene mutations in three of those channels already had a clear role in causing forms of epilepsy. Only one channel, called Nav1.3, encoded by the SCN3A gene, had not previously been linked to epilepsy, and hence was the “missing channel.” The new research implicated novel SCN3A mutations in severe childhood epilepsy, joining the other brain-expressed sodium channels as causes of early infantile epileptic encephalopathy.

“We identified gain-of-function mutations in SCN3A,” said Goldberg. “These mutations generate increased channel activity that leaves the ion channel stuck open and leaking current. This overactivity, in turn, leads to epileptic encephalopathy —the most severe type of childhood epilepsy.”

The study team reported on a cohort of four unrelated children from different countries, all of whom had severe epilepsy. Their epilepsy had a particularly early onset, within the first two weeks of life. For the children, the results were devastating: severe to profound developmental delay, seizures that did not respond to medication and lifelong disability.

The researchers used whole-exome sequencing to pinpoint mutations in SCN3A. The mutations were de novo — present in the affected children, but not inherited from the parents. Cell studies, including electrophysiological recordings, revealed detailed properties of the electrical signaling.

Translating these findings into potential clinical treatments, Goldberg stressed, will require considerable further research — both in nerve cells and in future animal models, in which neurologists can test possible precision-medicine treatments for safety and efficacy before they can be investigated in patients. In addition, the current research allowed the SCN3A gene to be added to an existing diagnostic test, CHOP’s Epilepsy Panel, which uses next-generation sequencing to rapidly test for over 100 genetic causes of childhood epilepsy.

Precise, early diagnosis, added Goldberg, will be crucial, because of the highly regulated timetable of early-life neurological events. “The mutation’s activity in the Nav1.3 sodium ion channel occurs during a short period in newborns, but if we can intervene during that window, we may be able to help prevent long-term neurological injury and benefit patients,” he said.