Mindfulness can change your brain

Mindfulness can change your brain

By this stage you’ve probably heard about mindfulness meditation. You may have even considered it and decided it sounded like something wishy-washy and unproven. If so, you’re not alone.

While many studies have found excellent benefits such as reduced stress and improved health, not all the research meets best-practice scientific standards — such as using a random cross-section of people and placebo control groups.

However, a recent study published in Biological Psychiatry used rigorous scientific thoroughness to study mindfulness. The research was led by J. David Creswell, an associate professor of psychology and the director of the Health and Human Performance Laboratory at Carnegie Mellon University, and the results were certainly exciting. They found that mindfulness meditation can indeed change our brains.

The four core aspects of mindfulness are daily meditation, living in the moment, acknowledgement and acceptance, and being kind to yourself. Practising mindfulness means you bring nonjudgmental awareness to the present in an open manner.

Creswell and his team recruited 35 unemployed men and women who were seeking work and experiencing considerable stress. They were given blood tests and brain scans and divided into two groups. Half of them were taught proper mindfulness meditation, while the placebo group learnt a sham “meditation” that focused on relaxation and distracting themselves from their problems.

Both groups did stretching exercises — but while the mindfulness group paid attention to bodily sensations, including unpleasant ones as mindfulness teaches, the placebo group we’re allowed to chat and their group leader made jokes.

After three days, both groups claimed to feel better but new brain scans told a different story. The scans of the group that had learnt mindfulness meditation showed more activity in the parts of the brain that deal with stress and focus, and more communication between different parts of the brain.

A further follow-up four months later showed that the mindfulness group had lower levels of a marker of unhealthy inflammation in their blood than the placebo group, even though not all of them were still meditating. Creswell and his team believes that the changes in the brain contributed to the lower levels of inflammation, but not exactly how or why this happened. How much meditation you need, or if three uninterrupted days of it were the deciding factor is also unclear. As Creswell noted, “We still have no idea about the ideal dose.” 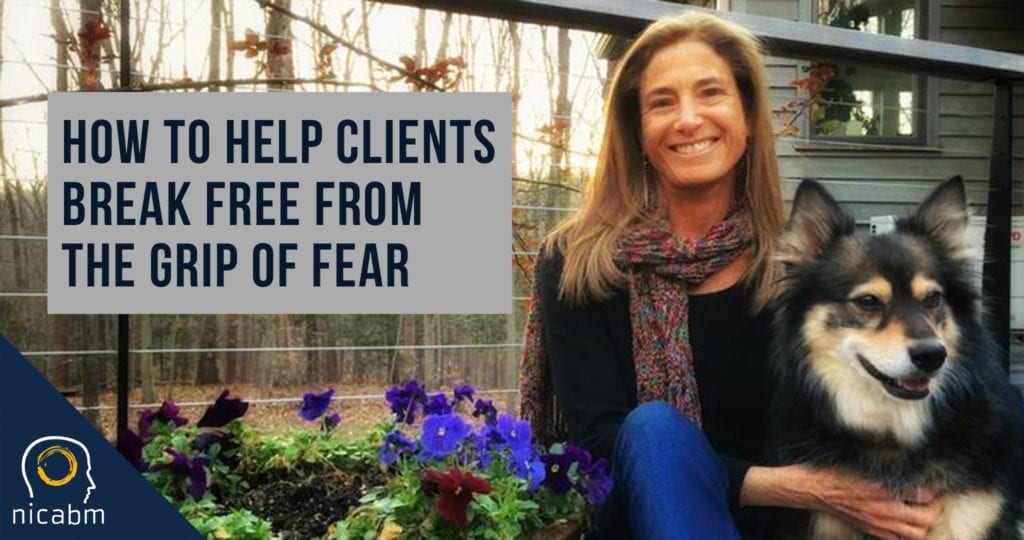