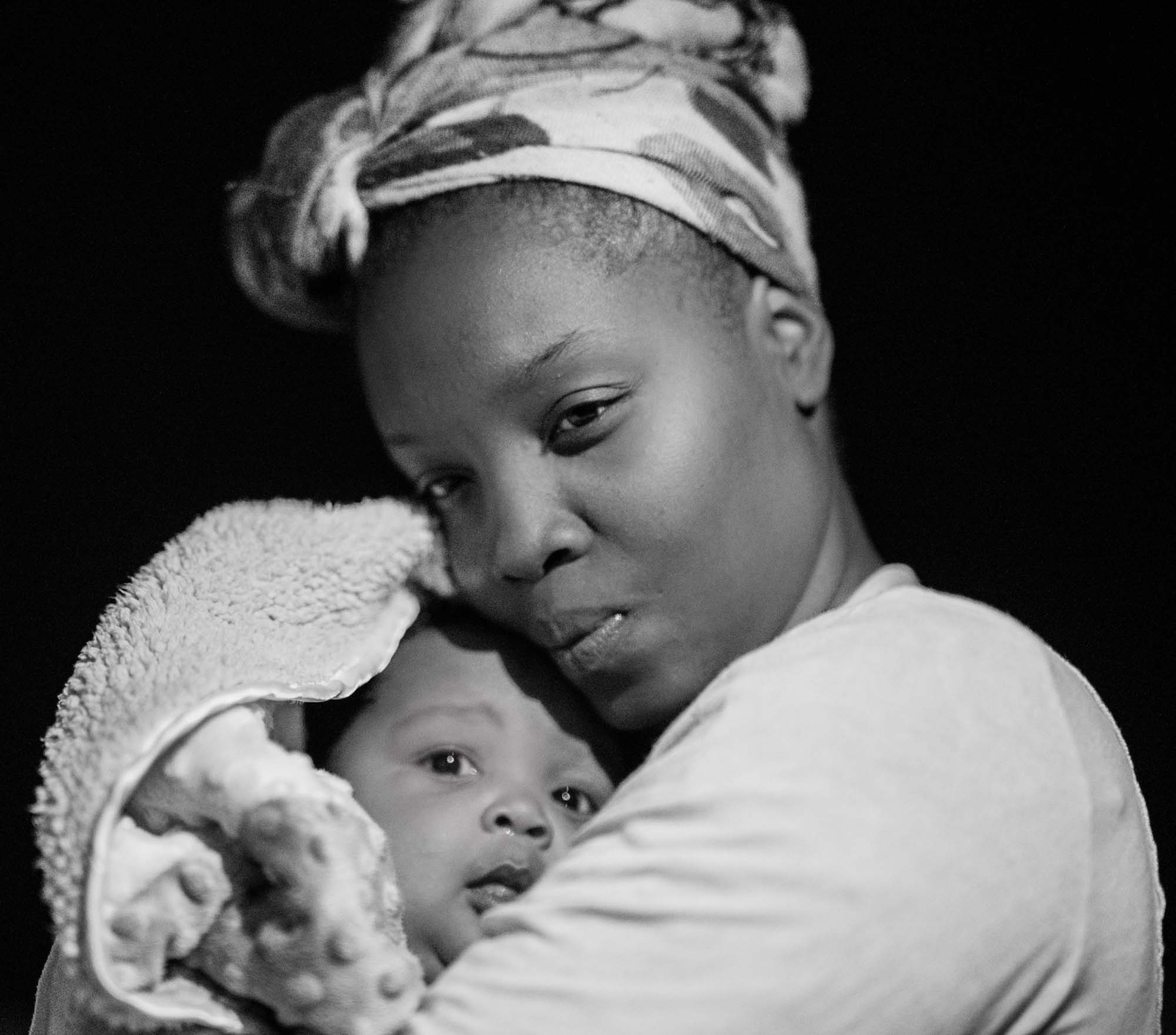 Photo by Andrae Ricketts on Unsplash

Parents may often feel like they are not “on the same wavelength” as their kids. But it turns out that, at least for babies, their brainwaves literally sync with their moms when they are learning from them about their social environment.

-AMAZONPOLLY-ONLYWORDS-END-
In a new study being presented at the Cognitive Neuroscience Society’s (CNS) annual meeting in San Francisco this week, researchers found that how well babies’ neural activity syncs with their moms’ predicts how well they learn social cues about new toys.

“Despite the fact that this is such a powerful learning mechanism, surprisingly little is known about how the human brain performs social learning,” says Victoria Leong, of the University of Cambridge. “When we connect neurally with others, we are opening ourselves to receiving information and influence from others.”-AMAZONPOLLY-ONLYWORDS-START- 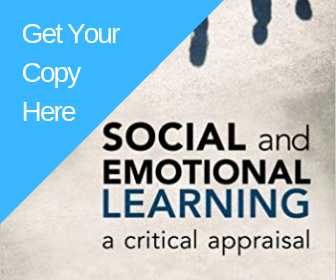 In a body of new work being presented at the CNS meeting, cognitive neuroscientists are starting to shed light on the social brain and new ways to study it. “We’re this massively social species and yet the field of neuroscience has focused on the brain in isolation,” says Thalia Wheatley of Dartmouth College, who is chairing a symposium on the topic at CNS. “There’s this huge gap in knowledge about how our brains work in concert with other minds.”

Dissatisfied by the classical neuroimaging studies that put people in dark, loud, and isolated brain scanning machines to understand the human mind, Wheatley is working to come up with new methods to understand how brains behave in a social context. Social brains interact like a dance, Wheatley and Leong say, where partners take their own steps but move in concert, continuously adjusting and adapting.

At the CNS meeting, scientists presented work on the mother-infant and other social connections, as well as how even fruit flies have vivid social lives that require a new neural understanding.

“There is no substitute for being physically present and in the moment to connect with an infant.” That’s the key message to come out of the new work by Leong and colleagues.

In the study, her team looked at how mothers’ emotional responses toward novel toys affected their infants’ decisions to interact with the toys. Infants wearing wireless EEG technology would watch their mothers, who were also wearing wireless EEG, show either a positive emotion — e.g. smiling and saying “I like this” — or a negative emotion toward an object — e.g. frowning and saying “I don’t like this.” The babies would then choose which object to play with.

The researchers analyzed whether the level of “neural synchrony” between the mother and infant predicted how the infant would respond to a toy. “We found that stronger neural synchrony predicted a higher likelihood of social learning by the infant,” Leong says. Neural synchrony is when brainwaves from two people follow predictable patterns with respect to each other. The researchers found that social signals like eye contact were associated with increased synchrony and improved social learning, though Leong says that there is still much work to be done in teasing apart exactly what leads to the neural synchrony.

Conducting EEG work with infants is challenging, Leong says, but rewarding. If they are ready and interested in the task, that resulting data is “like pure nectar. You feel like you’ve been granted exclusive backstage access to one of the most exciting reality shows on the planet,” Leong says. “But on the other hand, if they are having a tummy ache, or are teething, or would just rather be left alone, this sentiment is expressed loudly, firmly, and with escalating urgency until the nice lady who is trying to put on a funny hat with wires retreats into a corner.” 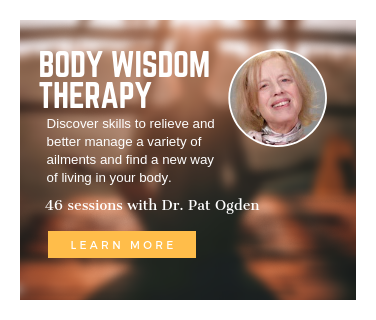 “The overarching goal of the symposium is to show that we and other species are social and there’s something really important about looking at a brain in its social context,” says Thalia Wheatley of Dartmouth. “We can’t fully understand the human mind or any other social mind without understanding what happens in interaction.”

While humans are an undisputedly social species, a growing amount of research is also showing sociality in unexpected species. “Most people don’t think of fruit flies, for example, as being social at all,” Wheatley says.

But, as Giovanni Bosco, also of Dartmouth College, will present at CNS, fruit flies communicate with each other with their wing patterns, and understanding their communication is key to understanding them. “Many fruit fly behavioral paradigms need to be revisited given our new appreciation of how social these animals are,” Bosco says, because fruit flies used in research are raised in isolation and then do not behave as they would in nature. Simple strategies like co-housing them quickly changes their communication and behavior.

New methods are needed to better understand the social mind across species, Wheatley says. Indeed, says Leong, understanding interpersonal neural signals is “a new frontier that is ripe for exploration.” Wheatley is currently working on a new method that allows people in fMRI scanners to talk to each other at the same time across different sites. “We are excited about creating new tools that will open up new ways to study the brain in interaction.”