Millions On Prescription Sleeping Pills Would Sleep Through a Fire Alarm 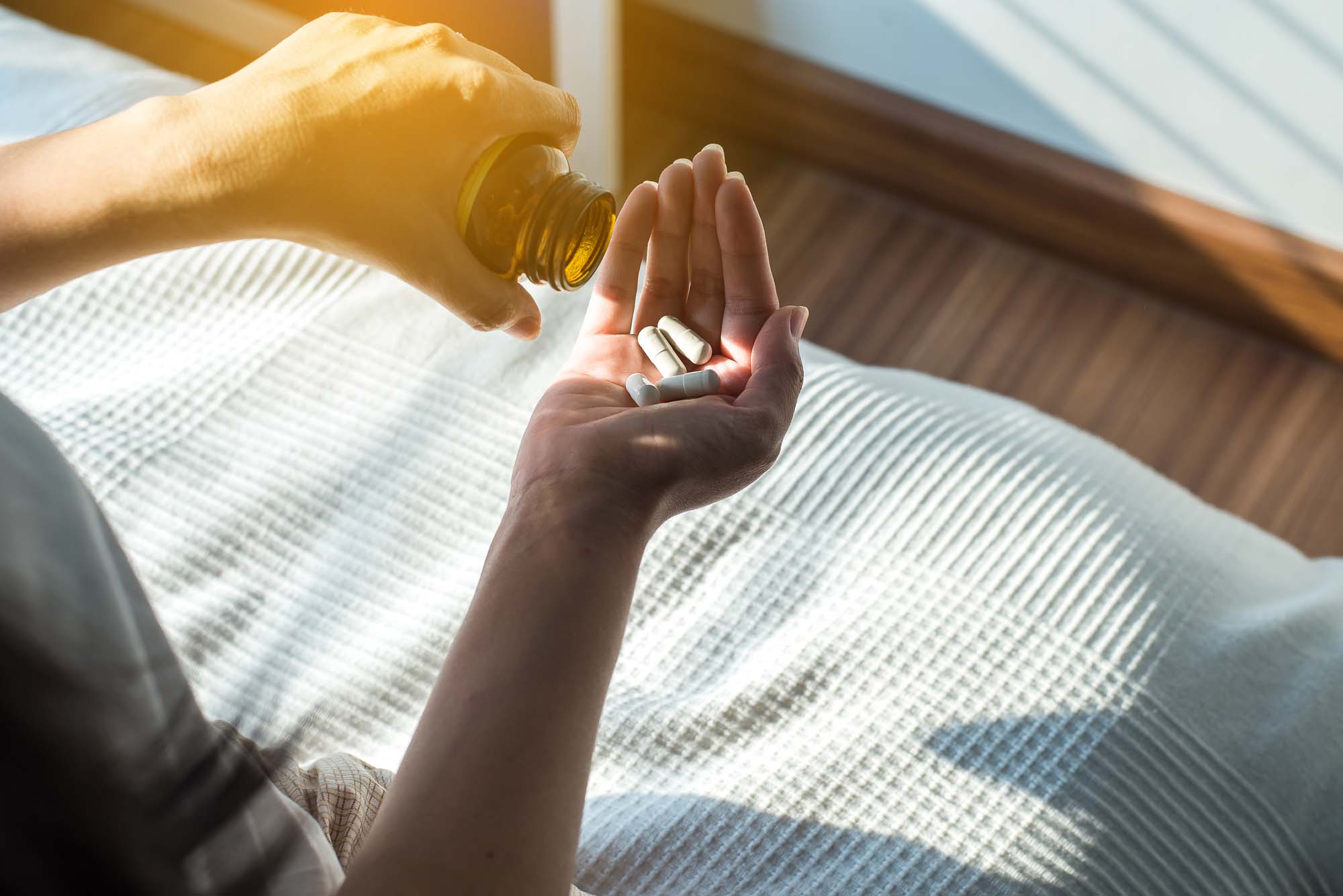 Widely prescribed ‘benzodiazepine’ sleeping pills suppress the sleeping brain’s ability to wake us when it senses a threat. But an alternative class of hypnotics currently under development could allow users to rouse in the event of an earthquake, fire alarm or intruder, according to a new study.

In a trial of one of the main class of prescription sleeping pills, half the participants slept through a fire alarm as loud as someone vacuuming next to their bed. But a newer alternative preserves the ability to wake in response to danger signals, according to a new research.

Published this week in Frontiers in Behavioral Neuroscience, the study showed that mice given the experimental hypnotic drug DORA-22 wake as quickly when threatened as drug-free sleepers — and then fall back asleep as quickly as ones given standard sleeping pills, once the threat is gone.

Even during sleep the brain continuously processes sensory information, waking us if it detects a threat. But the most widely prescribed class of sleeping pills, known as benzodiazepines, makes us less likely to rouse in response to sensory input.

Over the last decade, researchers have been developing a new class of hypnotic drugs called dual orexin receptor antagonists (DORAs). DORAs more selectively target the brain’s sleep/wake pathways, which gives them safety advantages over benzodiazepines. These include a reduced ‘hangover effect’, with DORAs less likely to affect driving ability the day after use.

Kuwaki and colleagues hypothesized that the selectivity of DORAs could make them a safer alternative during sleep as well — by allowing the brain’s sensory gatekeeper to stay vigilant to threats.

DORA-22 allows mice to wake to a threat, but still helps them sleep

The group tested their theory in mice.

The mice were dosed and tested after dark, when they are normally most active. One group was administered DORA-22, another a benzodiazepine called triazolam — and a third group was given placebo as a control.

“DORA-22 and triazolam had similar sleep promoting effects, extending the duration of deep sleep by 30-40% compared to placebo,” reports Kuwaki.

One to four hours after dosing, the deep-sleeping mice were presented with a threatening stimulus: the smell of a fox, a high-pitched noise like a dog whistle, or trembling of their cage. The trembling frequency was designed to match that of an earthquake — a serious threat in Kuwaki’s native Japan and many other parts of the word.

“As expected, arousal in response to these threatening stimuli was delayed significantly in the triazolam treatment, but not in the DORA-22 treatment, compared to placebo.

Even more promising, the sleep-promoting effect of DORA-22 remained after the rude awakening.

“Even though the DORA-22-treated mice were quickly woken by a threat, they subsequently fell back asleep as quickly as with triazolam, and significantly faster than with placebo.”

To help demonstrate that the delay in waking to a threat during triazolam treatment was due specifically to inhibition of sensory gating in the brain, the researchers also tested the sleeping mice with a non-sensory stimulus.

“The three groups woke equally quickly when we suddenly reduced the amount of oxygen in their cage. This suggests that the delay in rousing to threatening stimuli caused by triazolam was not caused by a general inhibition of waking systems in the brain.”

Human studies are needed to confirm DORA safety and efficacy

“Although it remains to be seen whether DORAs have the same properties when used in humans, our study provides important and promising insight into the safety of these hypnotics.”

Since 2014, another DORA called surovexant has gained regulatory approval in Japan, the USA and Australia. So far, the high cost and limited clinical testing of surovexant have limited its use, amid concerns that doses high enough to significantly improve sleep lead to drowsiness the following day. New DORAs currently in development could overcome this hangover effect if they are cleared more quickly from the body than suvorexant, so that their effects are less likely to last beyond bedtime. Keep your eyes peeled.