Mental Health In Refugees in Germany

Mental Health In Refugees in Germany 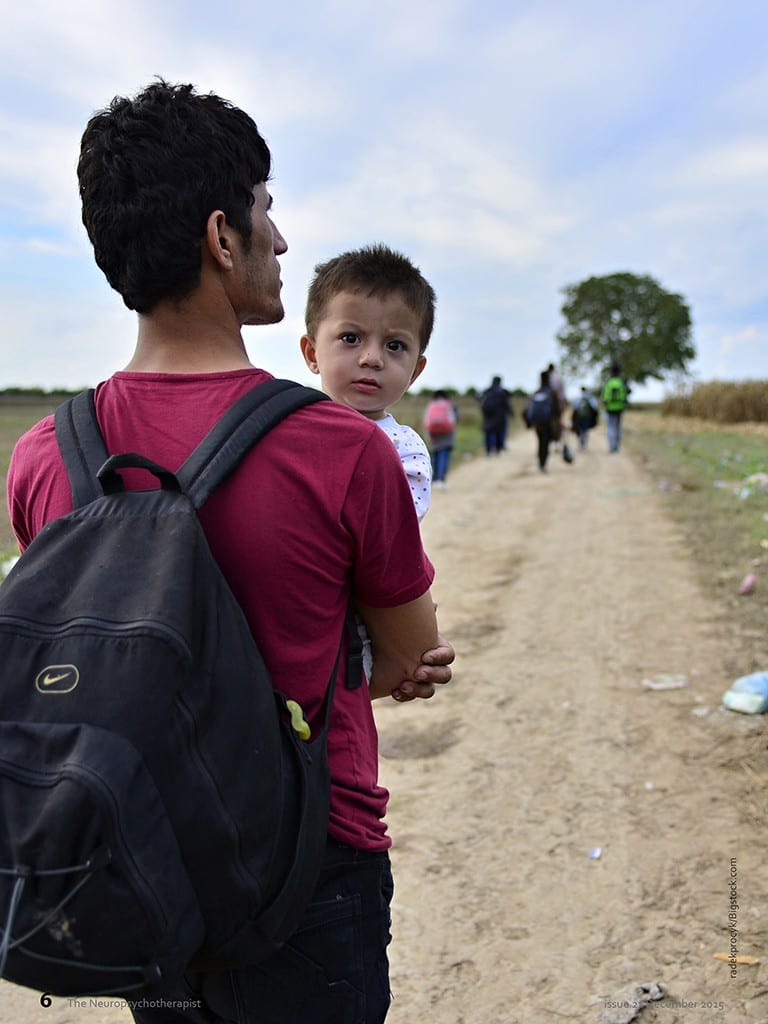 In the last 12 months, Middle Europe and its centre, Germany, has witnessed an unexpected influx of migrants, mostly from the Middle East and North Africa. The German Institute for Migration expects, according to the most recent estimates, approximately 800,000 refugees and migrants in Germany alone in 2015. This voluminous movement and the common expectation that such global migration will be a continuous phenomenon in the 21st century poses countless challenges to the hosting societies, as well as to the refugees themselves, in sociocultural, educational, and economic fields and—of utmost importance—in the field of physical and mental health…