Today we talk with three documentary filmmakers and the challenges they face in their industry and the mental health issues that come about from some rather stressful circumstances.

Here are the wonderful people we were privileged to talk to on the podcast: 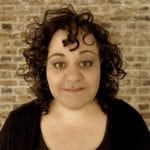 Marjan Safinia is an award-winning Iranian documentary filmmaker based in LA. Her films examine issues of identity, community and social justice. Until 2018, Marjan was the longest-serving President of the Board of the International Documentary Association.

She is one of five international co-hosts of the pre-eminent documentary community online, The D-Word. 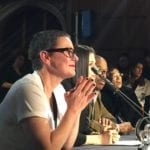 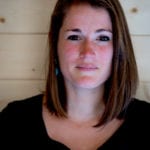 Rebecca Day is a qualified psychotherapist and freelance documentary producer. She founded Film In Mind in 2018 to advocate for positive mental health in the film industry and has spoken at festivals such as IDFA, Getting Real Documentary Conference and Sheffield DocFest on the issue. She offers consultancies, workshops and therapeutic support to filmmakers working in difficult situations and with vulnerable people.

Making documentary films often comes with emotional and personal risk attached; yet this is something we rarely discuss as we develop our careers and projects, leaving us vulnerable as filmmakers. Whether you are experiencing or filming trauma, juggling difficult work relationships, facing financial instability with creative pressures or are concerned about the well being of the people you film with, our collective mental health should be high on the agenda. Find out how to get help at Film In Mind: 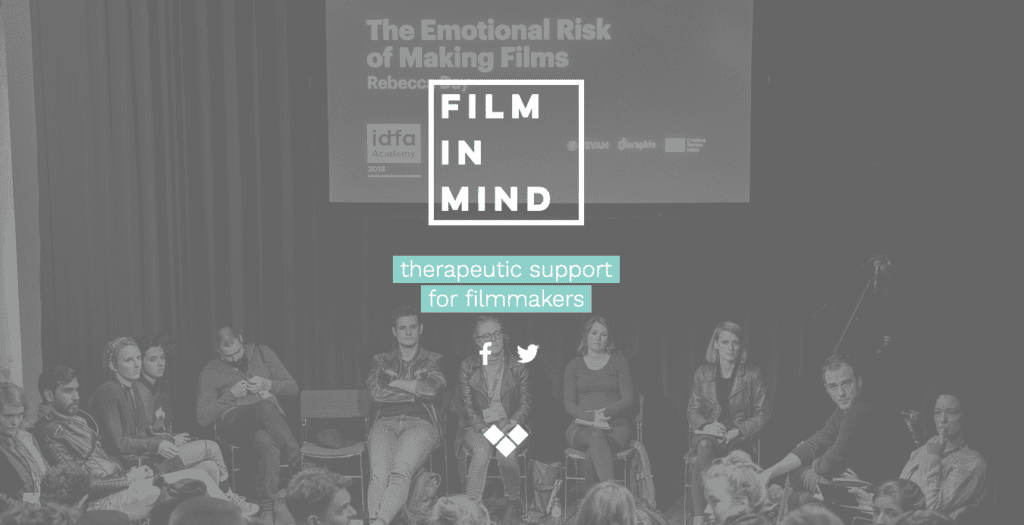