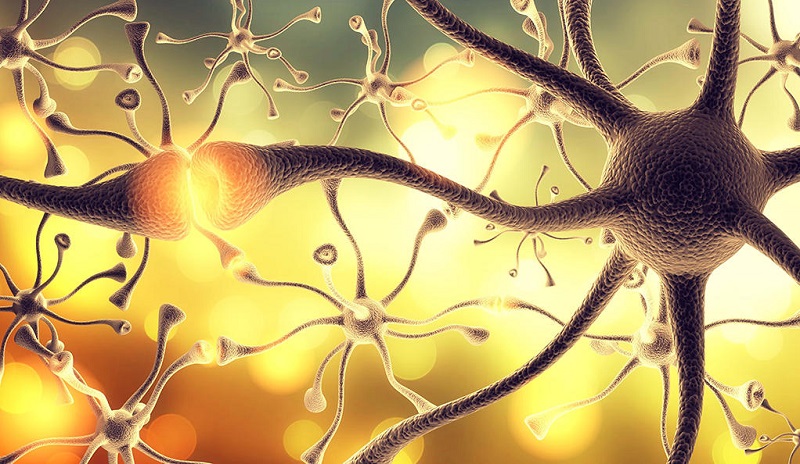 When it comes to raising teenagers, parents have an ally — laminin alpha 5, a molecule crucial to the maturing of the adolescent brain — a Yale-led study published Oct. 31 in the journal Cell Reports suggests.

For a decade, the Yale team had sought answers to a fundamental question: How does the brain, marked by frantic growth of synaptic connections between cells, grow up and mature?

“Up until early adulthood, synapses between cells are wild, more plastic; they shrink and grow and even destabilize sister synapses,” said senior author Anthony Koleske, professor of molecular biophysics and biochemistry and of neuroscience. “In mature brains, synapses become much more restrained, they are smaller and more well-behaved.”

The new research identifies the crucial signal in the taming of the adolescent mind as fragments of a family of proteins called laminins, which are crucial to neuromuscular functioning among other biological functions.

Laminins had been overlooked by synapse researchers because their relatively large size made them unlikely to function within the tight space of synapses in the in the brain. The new findings suggest that fragments of the protein bind to receptors of the synapse in adolescent brain, triggering the maturation process, Koleske said.

“Our synapses change when we learn new things, but in order to retain what is learned, synapses must stabilize,” said Mitchell H. Omar, a graduate student in Koleske’s lab and lead author of the study.

Partial failure of this key signaling pathway may play a role in onset of neuropsychiatric disorders such as schizophrenia, which typically appear during late adolescence, Koleske said.

The research was primarily funded by the National Institutes of Health.