How do we lose memory? A STEP at a time, researchers say 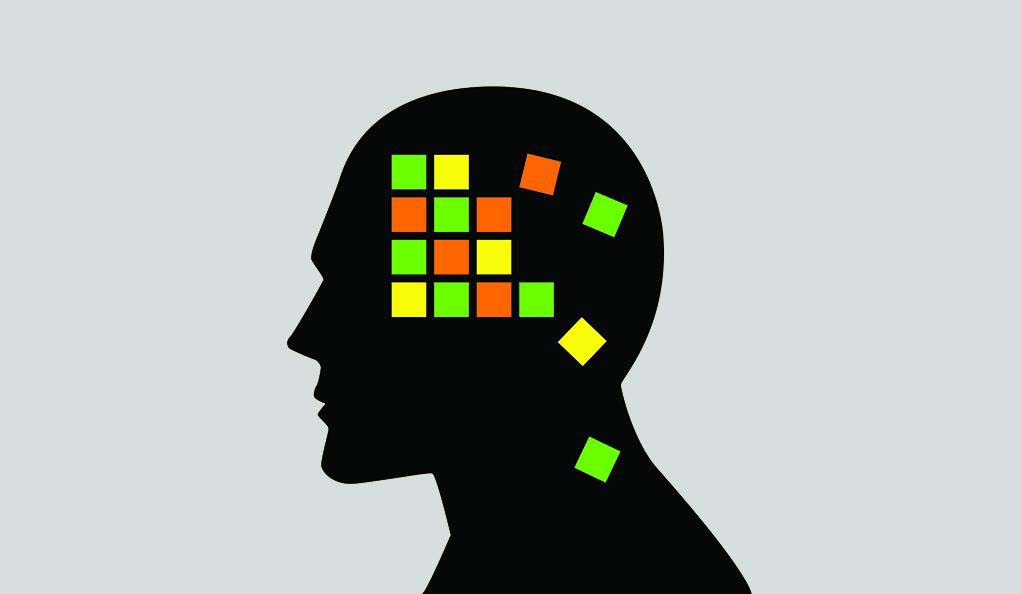 In mice, rats, monkeys, and people, aging can take its toll on cognitive function.

A new study by researchers at Yale and Université de Montréal reveal there is a common denominator to the decline in all of these species — an increase in the level of the molecule striatal-enriched phosphatase, or STEP.

Increased levels of STEP in the hippocampus, a brain structure crucial to the formation of memory, were found in memory-impaired mice and rats, aged rhesus monkeys, and people suffering from mild cognitive impairment, the researchers report March 22 in the journal Current Biology.

“The obvious follow up is to look for STEP inhibitors that will work in people.”

High levels of STEP have also been reported in brains of Alzheimer’s patients, the authors note. STEP appears to play a key role in memory consolidation, but too much of it appears to be a bad thing. Young mice and rats with elevated levels of STEP perform more poorly on maze and other memory tests than their peers, and older animals in which STEP is inhibited perform more like young mice.

The scientists hypothesize that as we age we lose ability of to degrade STEP, leading to an unhealthy build up.

“The obvious follow up is to look for STEP inhibitors that will work in people,” said co-corresponding author Paul Lombroso, the Elizabeth Mears and House Jameson Professor in the Child Study Center and professor of neuroscience and of psychiatry.