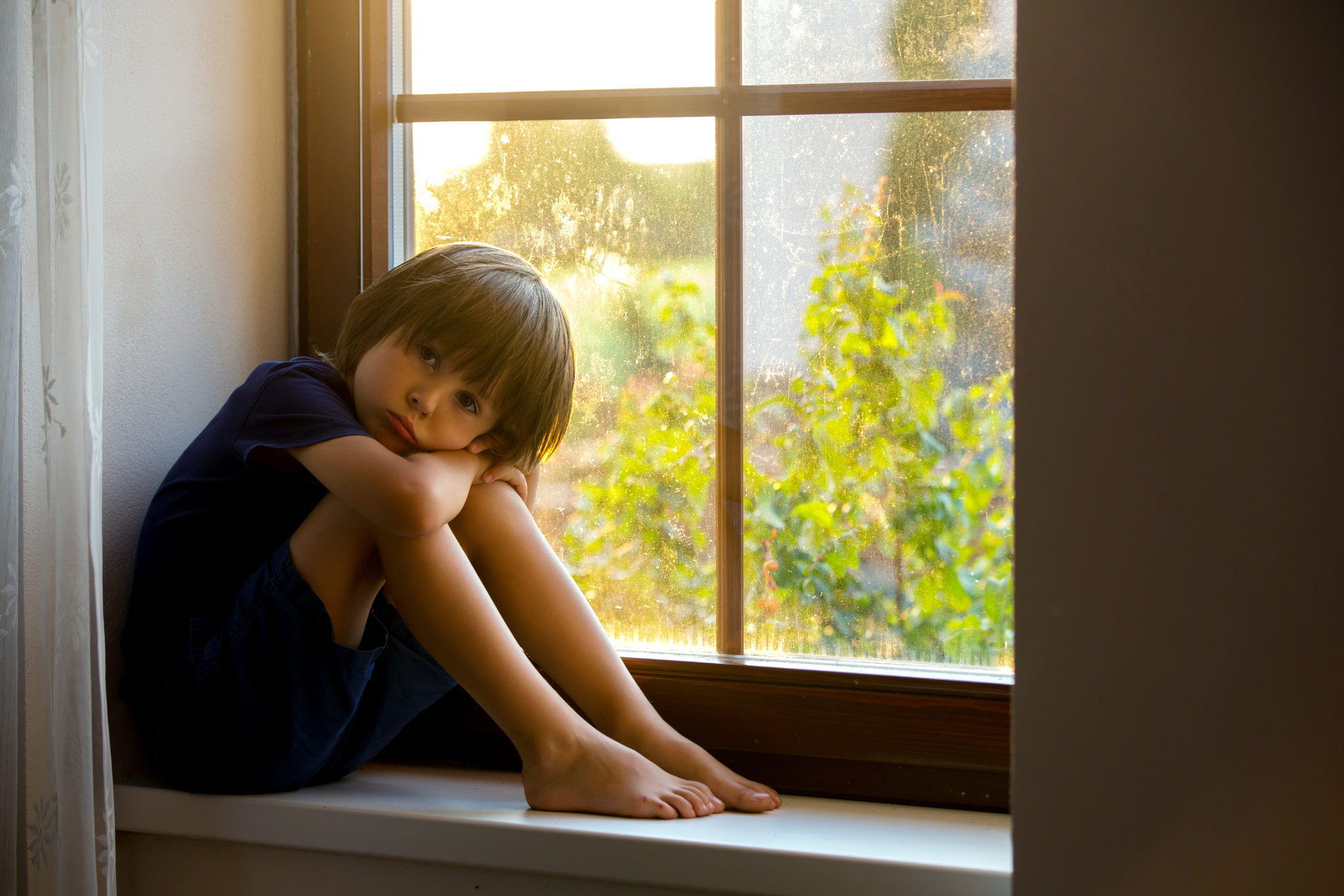 Researchers report children who experience deprivation early in life have impaired memory and executive function between the ages of 8 and 16 compared to peers who were placed in quality foster homes.

-AMAZONPOLLY-ONLYWORDS-END-
Young children experiencing deprivation and neglect in institutional settings have impaired memory and executive functioning at ages 8 and 16 compared with peers placed early in quality foster homes, report investigators at Boston Children’s Hospital. The study, interpreting the latest findings from the randomized controlled trial, the Bucharest Early Intervention Project (BEIP), was published today in the Proceedings of the National Academy of Sciences. 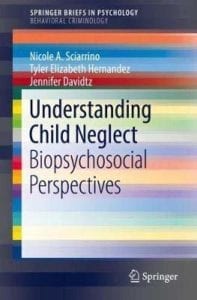 -AMAZONPOLLY-ONLYWORDS-END-“This study shows us that the effects of deprivation and neglect in early childhood continue well into the second decade of life, providing strong evidence that early experience has a long-term impact on cognitive functioning in adolescence — a very important period of social and biological development,” says Mark Wade, PhD, of the Division of Developmental Medicine at Boston Children’s Hospital and the paper’s first author.

An estimated 8 million children worldwide live in institutions. The long-running BEIP study compares psychosocial, cognitive and brain outcomes in children raised in Romanian orphanages, versus those adopted early in life by carefully vetted foster families and children who were never in institutions.

There was one note of hope:

When institutionalized children were placed early in quality foster care, early difficulties in visual-spatial memory and new learning diminished by adolescence, making them indistinguishable from other children by age 16.
“Institutionally-reared children start out with more difficulties, but when they are assigned early to positive caregiving environments, they may demonstrate some catch-up on certain aspects of executive functioning,” says Wade. “A safe, nurturing, and cognitively stimulating environment in a family-based setting is critical to children’s long-term success, and may help some who struggle early get back on track during adolescence.”

“This may point to a neural mechanism that supports children’s cognitive development,” says Charles A. Nelson, PhD, director of the Laboratories of Cognitive Neuroscience at Boston Children’s Hospital and senior author on the paper.

Source: Proceedings of the National Academy of Sciences of the United States of America