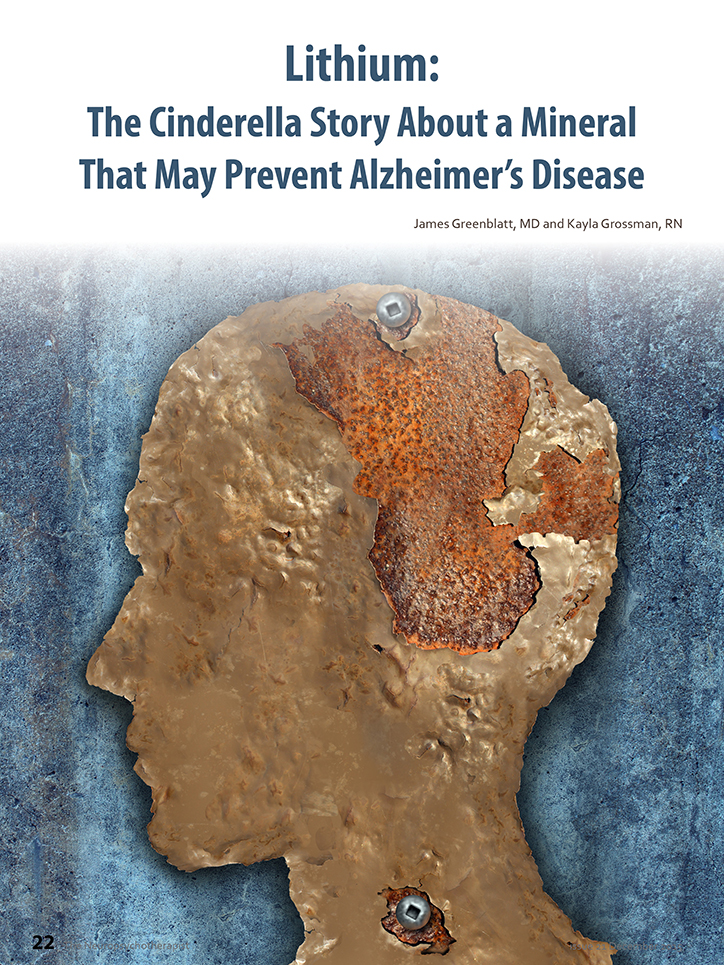 Every four seconds, someone in the world develops dementia. Worldwide, an estimated 35.6 million people already live with a form of this neurodegenerative disorder, and these numbers are on a staggering rise. The World Health Organization has projected that the number of cases of dementia will double by 2030 (65.7 million) and triple by the year 2050 (115.4 million). Already in America the most common type of dementia, Alzheimer’s disease, is the sixth leading cause of death: one in three seniors passes with this type of crippling memory loss (World Health Organization, 2015).

Progressive memory loss that interferes with activities of daily living is not a normal part of aging. In fact, research is showing that cognitive decline is the result of pathophysiological processes deep within the brain that begin many years, even decades, before dementia symptoms start.

This knowledge is frightening. It brings attention to the pervasive and silent nature of these diseases. Neurodegenerative disorders have become an international public health issue with devastating medical, social and economic consequences. And yet, from the perspective of conventional medicine, relatively little is known about how to treat or stop them.

In the midst of a harrowing race to find answers, one unassuming prevention strategy has shown promise above the rest. This remedy is none other than the simple, brain-protecting mineral: lithium....