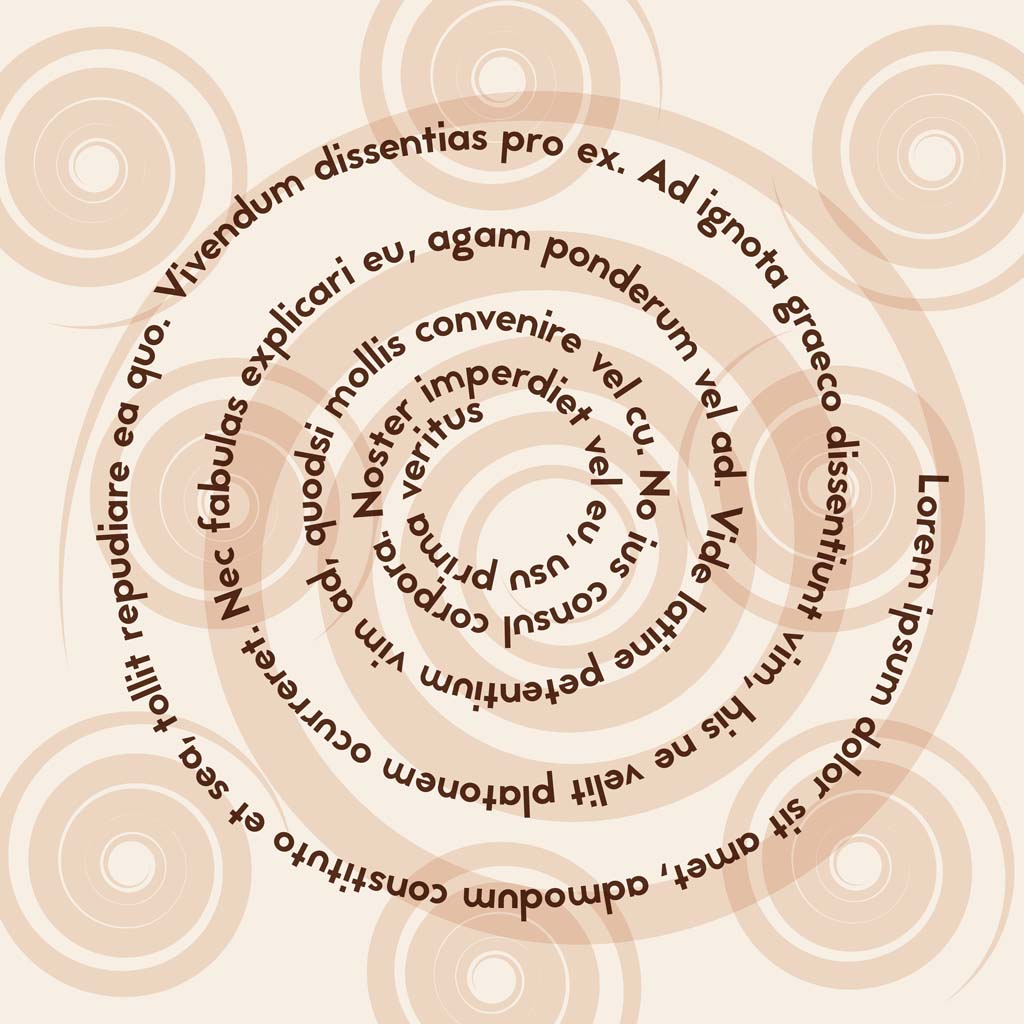 Dyslexia, a reading disorder, is characterized by a difficulty in “decoding” — navigating between the visual form and sounds of a written language. But a subset of dyslexic people, dubbed “resilient dyslexics,” exhibit remarkably high levels of reading comprehension despite difficulties decoding. What is the precise mechanism that allows certain individuals with dyslexia to overcome their low decoding abilities and ultimately extract meaning from text?

A new joint Tel Aviv University and University of California San Francisco study identifies the brain mechanism that accounts for the discrepancy between low decoding skills and high reading comprehension.

The research points to a larger volume of gray matter in resilient readers in the part of the brain responsible for executive functions and working memory. This specific region, the dorsolateral prefrontal cortex (DLPFC) of the left hemisphere, is known as the “air traffic controller” or “conductor” of the brain. Gray matter is the darker tissue of the brain and spinal cord, consisting mainly of nerve cell bodies and branching dendrites. 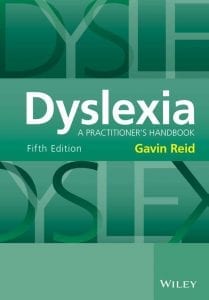 “We wanted to find whether the brain regions related to language or other regions were responsible,” says Dr. Patael. “We found that the region in the left frontal part of the brain known as left DLPFC was directly related to this discrepancy. DLPFC has been shown to be important for executive functions and cognitive controls.”

The chicken or the egg?

“We then sought to understand answer a ‘chicken or egg’ question related to dyslexia and the slight enlargement of this brain region,” Dr. Patael continues. “Do resilient dyslexics have distinct brain structures that allow for better resiliency, or is their success in reading a result of compensation strategies that actually altered the density of neurons in a specific region of the brain?”

To answer this question, Dr. Patael, Prof. Hoeft and their colleagues scanned 43 kindergarteners using MRI technology, and then three years later tested the children’s reading abilities. The researchers found that the density of neurons in the DLPFC predated mature reading ability and predicted the discrepancy, regardless of their initial reading abilities.

“This helps us to understand the brain and cognitive mechanisms these children utilize to enable them to do well despite their relative weakness in decoding. It may help us think about incorporating relatively new strategies into reading interventions,” says Prof. Hoeft.

“Much of the curriculum of kindergarten reading readiness is focused on learning sounds of letter and phonological awareness,” concludes Dr. Patael. “Our research findings suggest new approaches that emphasize executive functions and working memory. If your child is entering first grade, practicing the alphabet may not be enough. Consider activities that require working memory, such as baking cakes and playing song and strategy games. These activities stimulate children’s working memory and may in time foster their ability to comprehend texts well.”

The researchers are currently further exploring the neural mechanisms of compensation and resilience.