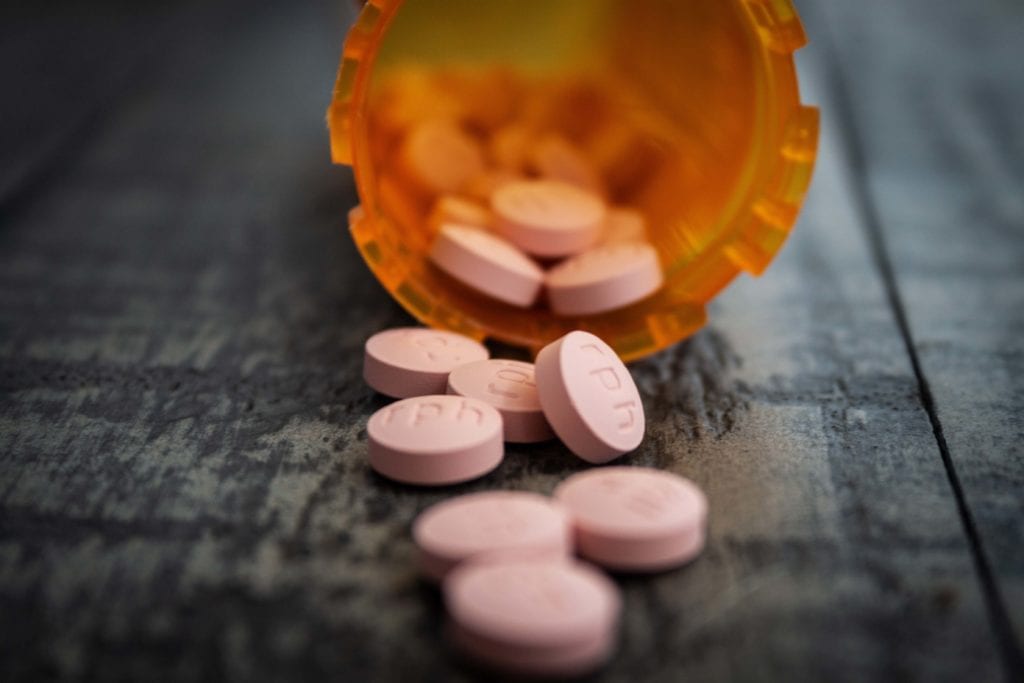 Photo by James Yarema on Unsplash

It is no secret that the United States has a drug overdose epidemic. More than 700,000 people have died by overdose in the U.S. since 1999. Much of this problem can be attributed to the rising use of opioids, the diversion of opioids for medical and non-medical pain conditions, and the adulteration of opioids with other potent psychoactive drugs such as fentanyl. This problem continues. 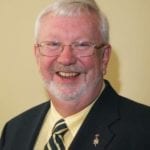 However, recent federal and social data suggest that the epidemic may be changing its stripes. It appears that psychostimulant-based overdose, particularly with cocaine and methamphetamine, may be spiraling out of control as well. The actual numbers indicate a growing problem. While in 2018 there were approximately 48,000 overdose deaths linked to opioids, there were also 13,000 linked to stimulants (meth) and 15,700 linked to cocaine. Overdose deaths linked to meth have increased by over 21%, while deaths attributed to cocaine may have increased by 5%. An open letter published in JAMA Network Open regarding survey work with regular health care visits, indicates that meth use may be up over 487% (2013 – 2019) and the increase in cocaine use is in the 21% range.

On the one hand we have been expecting this development for a while. U.S. drug trends have been cyclical since the late nineteenth century with stimulant abuse following opioid abuse in a regular patterned flow. Some believe this is due to alternating use based on need; patients need opioids to counter pain or bring sleep, but then need stimulants to help them wake up and become active. This alternating cycle exerts a powerful grip on the user. Others suggest that the sub-culture of drug users “learns” about the risks and dangers of one drug and then turns to its opposite to avoid becoming ensnared. Whatever the rationale, it is clear that NEED drives the use and abuse of psychoactive drugs.

On the other hand these reasons do not explain the entire phenomenon of overdose. Nora Volkow, Director of the U.S. National Institute on Drug Abuse, asks: “Why are we as a country vulnerable to all of these drugs?” “What has happened that has made it possible for these drugs to take hold in a dramatic way?” Why indeed?!

There are indications that we may be looking in the wrong places for explanation. Exploring the drugs themselves is insufficient for comprehensive understanding. We now know that a drug use race gender equation can provide some challenging data. The variations are intriguing. In addition, geography, location, and environmental setting affect drug use patterns in subtle yet powerful ways. Your zipcode may affect your preferred pattern of drug use more than your genetic code or the chemical make-up of the drug itself. In effect the social ecology of use may be important to understand as well as the neurobiology that underlies the need for certain drugs and ways of coping with desire, stress or pain.

One other set of variables to consider includes the interaction of attachment experiences and the disruptive role of trauma and disconnection in people’s lives. To respond to Dr. Volkow’s questions, which are also ours, why are we vulnerable?, we need to consider a host of factors that influence human behavior and living. How could it be otherwise? We are dealing with human beings.