Language is Learned In Brain Circuits That Predate Humans 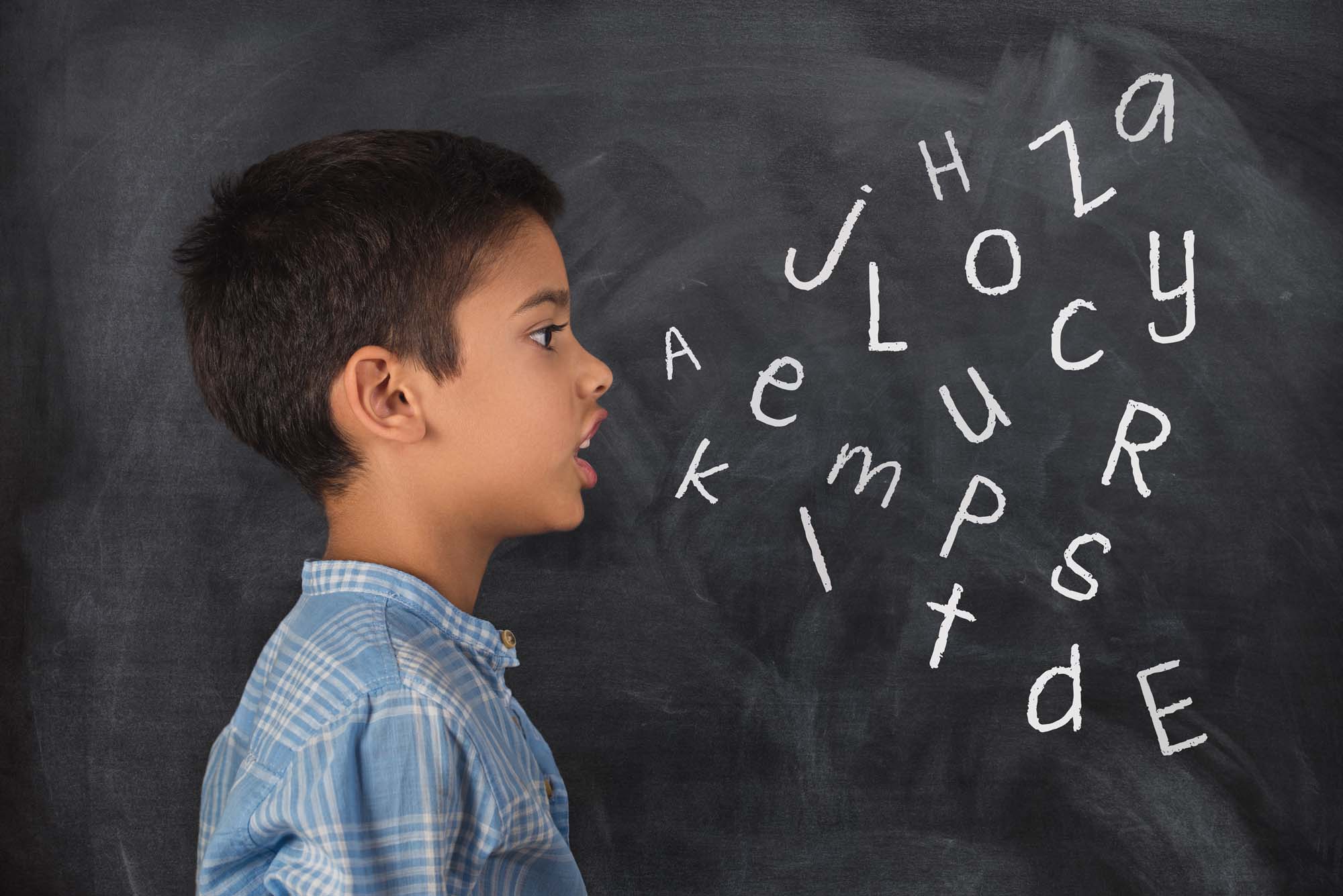 It has often been claimed that humans learn language using brain components that are specifically dedicated to this purpose. Now, new evidence strongly suggests that language is in fact learned in brain systems that are also used for many other purposes and even pre-existed humans, say researchers in PNAS (Early Edition online Jan. 29).

The research combines results from multiple studies involving a total of 665 participants. It shows that children learn their native language and adults learn foreign languages in evolutionarily ancient brain circuits that also are used for tasks as diverse as remembering a shopping list and learning to drive.

“Our conclusion that language is learned in such ancient general-purpose systems contrasts with the long-standing theory that language depends on innately-specified language modules found only in humans,” says the study’s senior investigator, Michael T. Ullman, PhD, professor of neuroscience at Georgetown University School of Medicine.

“These brain systems are also found in animals — for example, rats use them when they learn to navigate a maze,” says co-author Phillip Hamrick, PhD, of Kent State University. “Whatever changes these systems might have undergone to support language, the fact that they play an important role in this critical human ability is quite remarkable.”

The study has important implications not only for understanding the biology and evolution of language and how it is learned, but also for how language learning can be improved, both for people learning a foreign language and for those with language disorders such as autism, dyslexia, or aphasia (language problems caused by brain damage such as stroke).

The results showed that how good we are at remembering the words of a language correlates with how good we are at learning in declarative memory, which we use to memorize shopping lists or to remember the bus driver’s face or what we ate for dinner last night.

“Since our results suggest that language learning depends on the brain systems, the genetics, biology, and learning mechanisms of these systems may very well also hold for language.”

Grammar abilities, which allow us to combine words into sentences according to the rules of a language, showed a different pattern. The grammar abilities of children acquiring their native language correlated most strongly with learning in procedural memory, which we use to learn tasks such as driving, riding a bicycle, or playing a musical instrument. In adults learning a foreign language, however, grammar correlated with declarative memory at earlier stages of language learning, but with procedural memory at later stages.

The correlations were large, and were found consistently across languages (e.g., English, French, Finnish, and Japanese) and tasks (e.g., reading, listening, and speaking tasks), suggesting that the links between language and the brain systems are robust and reliable.

For example, though researchers know little about which genes underlie language, numerous genes playing particular roles in the two brain systems have been identified. The findings from this new study suggest that these genes may also play similar roles in language. Along the same lines, the evolution of these brain systems, and how they came to underlie language, should shed light on the evolution of language.

Additionally, the findings may lead to approaches that could improve foreign language learning and language problems in disorders, Ullman says.

For example, various pharmacological agents (e.g., the drug memantine) and behavioral strategies (e.g., spacing out the presentation of information) have been shown to enhance learning or retention of information in the brain systems, he says. These approaches may thus also be used to facilitate language learning, including in disorders such as aphasia, dyslexia, and autism.

“We hope and believe that this study will lead to exciting advances in our understanding of language, and in how both second language learning and language problems can be improved,” Ullman concludes.

No specific external funding supported the work. The authors report having no personal financial interests related to the study.