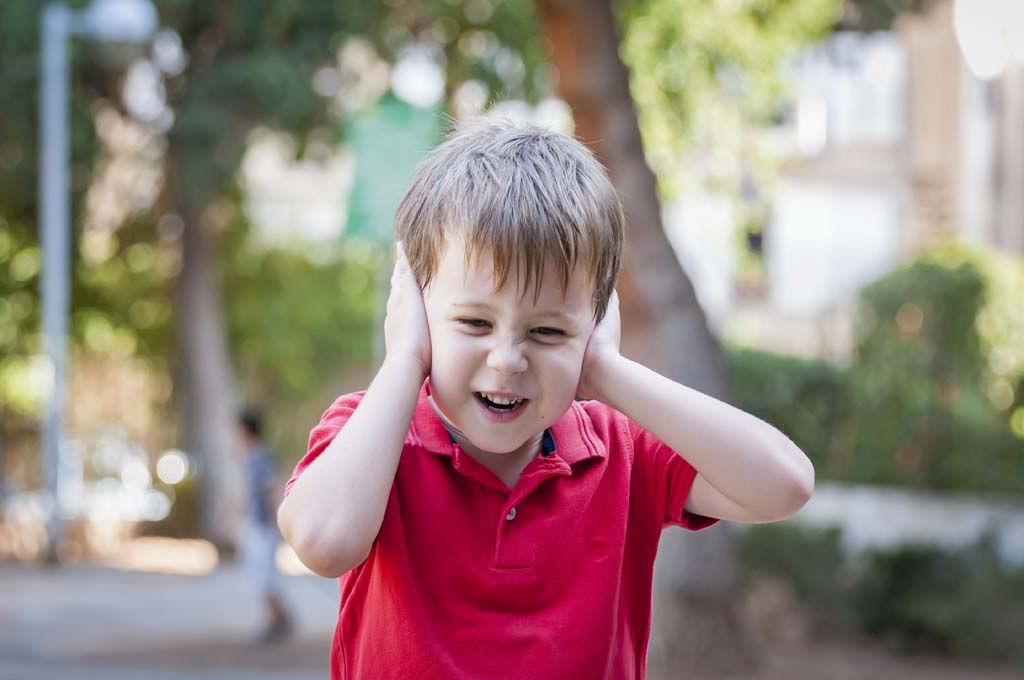 One third of children who have autism spectrum disorder also have epilepsy.

It’s related to a major autism risk gene, which is mutated in patients with autism. But scientists didn’t now why the mutation, catnap2, caused seizures.

Now Northwestern Medicine scientists have discovered the mutation acts like a bad gardener in the brain. It shrinks the neurons’ tiny branches and leaves – its dendrite arbors and synapses — that enable brain cells to relay vital messages and control the brain’s activity. The shrinkage causes a breakdown in message delivery.

An important message that gets lost? Calm down!

In people with the mutation, inhibitory neurons — whose job is to keep things tranquil in the brain and slam the brake on excitatory neurons — don’t grow enough branches and leaves to communicate their Zen-like message, the scientists found. That leads to seizures.

The mutation, CNTNAP2 or “catnap2,” works as a team with another mutated gene, CASK, implicated in intellectual disability. As a result, scientists have a new target for drugs to treat the disorder.

“Patients with the mutation also have language delay and intellectual disability. So a drug targeting the mutation could have multiple benefits.”

“Now we can start testing drugs to treat the seizures as well as other problems in autism,” said lead author Peter Penzes, the Ruth and Evelyn Dunbar Professor of Psychiatry and Behavioral Sciences at Northwestern University Feinberg School of Medicine. “Patients with the mutation also have language delay and intellectual disability. So a drug targeting the mutation could have multiple benefits.”

Next Penzes’s team will do high-throughput screening of molecules with the goal of reversing these abnormalities in patients with autism.

Catnap2 is an adhesive molecule that helps cells stick together, in this case helping the synapses adhere to the dendrites. It’s a difficult molecule to target with drugs, Penzes said.

But catnap2’s partner, CASK, is a social butterfly enzyme that interacts with many other molecules. It can more easily be inhibited or activated with drugs. Penzes’s team will screen drugs to activate it because that appears to maintain healthy dendrite branches. When scientists blocked CASK in the study, dendrites didn’t grow.

Penzes also is director of the new Center for Autism and Neurodevelopment at Northwestern, whose goal is to speed the development of new treatments.

Autism spectrum disorder is a highly prevalent neurodevelopmental disorder — affecting one in 68 children — characterized by a range of symptoms, including difficulty with communication and social interactions. People with autism also often have other neurodevelopmental disorders and comorbidities, such as intellectual disabilities, seizure disorders or epilepsy, anxiety and depression.