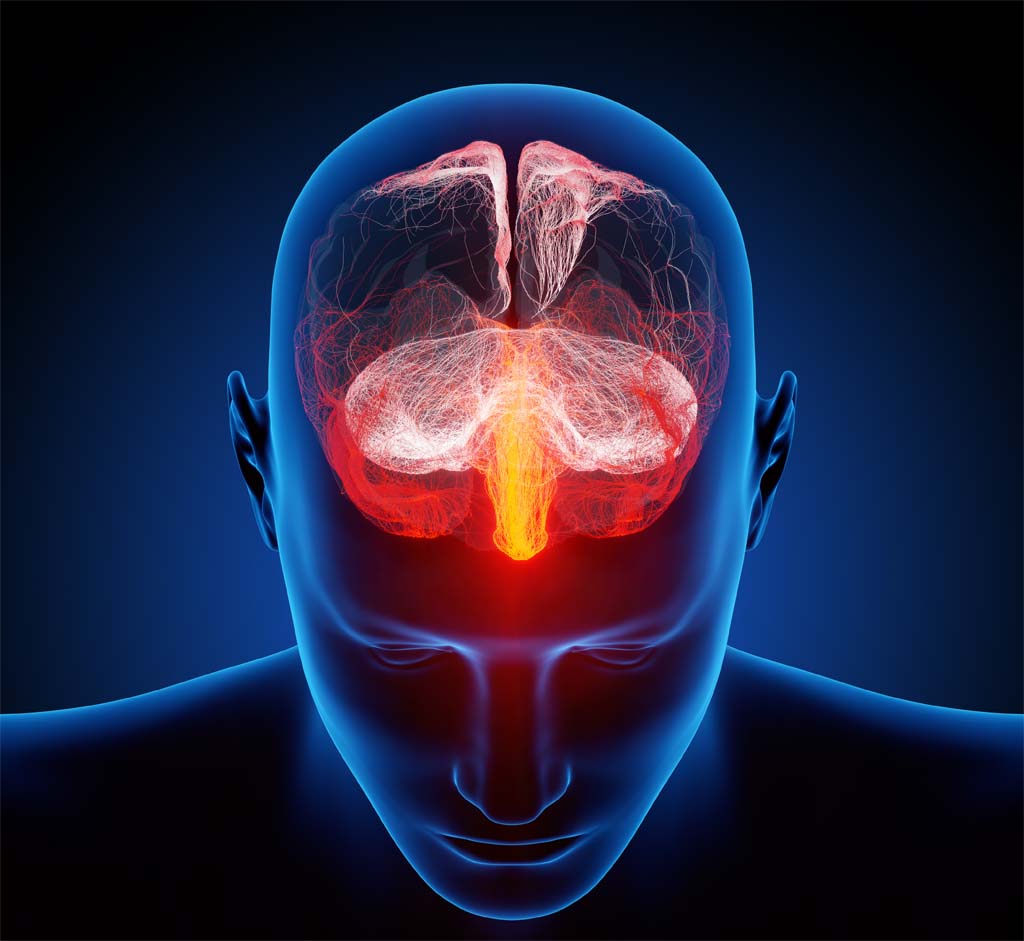 -AMAZONPOLLY-ONLYWORDS-END-
Both genes and the environment shape a person’s risk of disease, but while genes are frequently cataloged, perturbed, activated, turned off and systematically tested in the lab, environmental exposures are often studied as one-offs. Investigators from Brigham and Women’s Hospital have developed an approach to systematically and simultaneously evaluate the effects of hundreds of environmental factors on the development of neurological diseases. Through a series of investigations, the team has identified environmental factors that boost neurological inflammation, including an herbicide being used in the U.S. that is currently banned in Europe. Details of the team’s approach and findings are published in Cell. 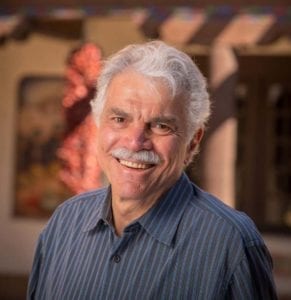 “When we study inflammation and neurodegeneration, we learn that the environment may play just as important of a role as genetics,” said corresponding author Francisco Quintana, PhD, a principal investigator in the Ann Romney Center for Neurologic Diseases at the Brigham. “We created a platform to systematically investigate the understudied effects of environmental exposures. As an example, we followed up on one of our top hits, an herbicide currently banned in Europe. The goal of our work is to return results that can guide future epidemiological studies and identify actionable targets.”

Quintana and colleagues started by investigating 976 chemicals from multiple sources ranging from industrial and consumer products to food additives. Known as the ToxCast chemical inventory, this broad collection was established by the U.S. Environmental Protection Agency (EPA) and made available to Quintana and colleagues for study. The team began by using a bioinformatic analysis to identify compounds that affected signaling pathways previously linked to multiple sclerosis. This analysis yielded 75 candidate compounds.

Using a novel zebrafish model of multiple sclerosis, the team added each compound to the water and evaluated the effects of each one on CNS inflammation. They narrowed in on five compounds that increased the activity of nos2a, a gene associated with inflammation. The researchers tested the compounds in mouse astrocytes—star-shaped cells that reside in the brain and spinal cord. They found that linuron, an herbicide, and methyl carbamate, a compound used by the textile, polymer and pharmaceutical industries, boosted inflammation in the astrocytes.

Linuron is an herbicide used in agriculture to kill grass and weeds. Although currently available in the U.S. and elsewhere, linuron was recently banned in Europe because of its potential risk to mammals. Using bioinformatic analysis, lab-based studies of cells from mice and patients with multiple sclerosis, gene editing, and computational modeling, Quintana and colleagues put together a molecular pathway through which linuron may drive inflammatory responses in astrocytes. 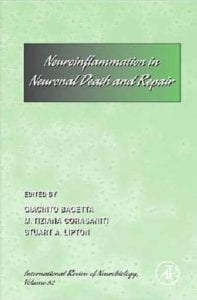 Neuro-inflammation in Neuronal Death and Repair

Their findings highlight the role of Sigmar1, a membrane receptor that has been linked to the development of neurological disorders such as amyotrophic lateral sclerosis (ALS), a disease that has long been thought to have environmental contributors.

The researchers note that their findings are limited to the 976 compounds tested but that their approach could be scaled up if a larger library of chemicals is available for testing. These studies aim to identify candidate environmental exposures that affect central nervous system inflammation. However, the authors caution that follow-up epidemiological studies will be needed to further evaluate these findings and their implications in humans.

In addition to the current study, Quintana and colleagues are collaborating with the EPA on a parallel study of gut inflammation and the role of ToxCast chemicals in contributing to diseases such as irritable bowel syndrome (IBS). The team is also studying the implications of astrocyte inflammation in brain tumors and are interested in how the newly uncovered pathway may influence the immune response in glioblastoma.

“Our findings support the need for systematic investigation of the effects of the ‘exposome’—all of the environmental exposures people experience in their lifetime—on neurologic diseases and other conditions,” said Quintana. “Studies of the exposome have the potential to identify unknown origins of inflammation and key environmental factors that may contribute to risk.”