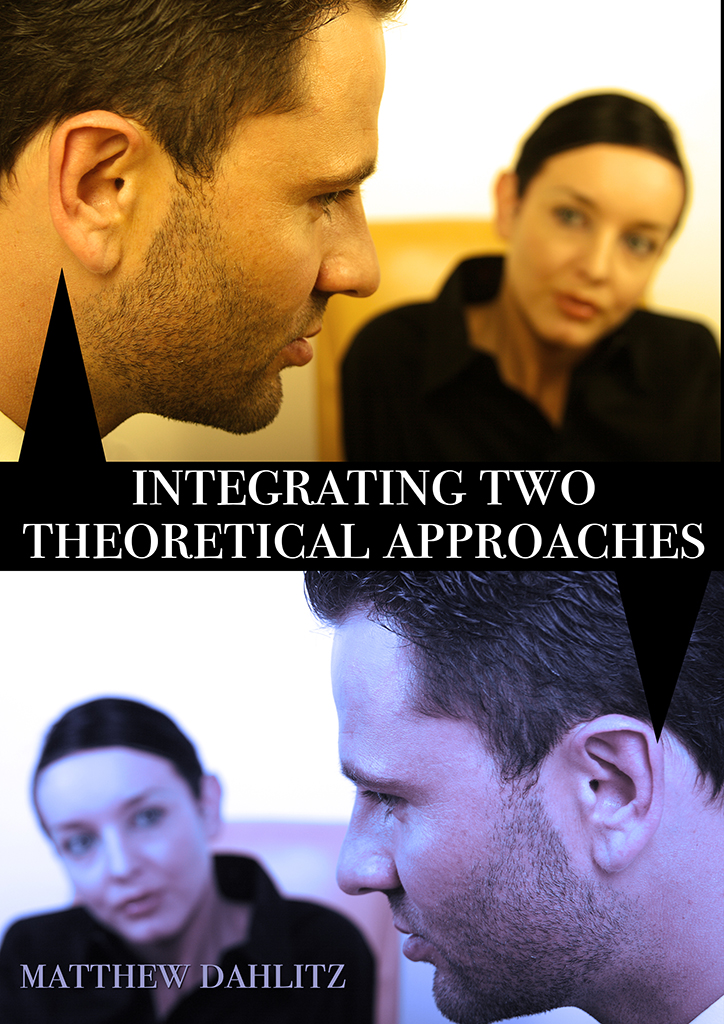 Jack’s major problem seems to be depression. He has an ongoing feeling of dread and an exaggerated fear of being judged by others, resulting in him being withdrawn and depressed. He is uncomfortable interacting with others and prefers to stay at home. This has resulted in work related difficulties, and he is contemplating quitting his job. Jack has been depressed for many years and has no close friends. His relationship with his parents has deteriorated, and he experiences a growing resentment towards his father. This makes him even more depressed, and at times he feels that he cannot see a point in being around. He tends to become philosophical about life and often abuses alcohol to try to manage the distress. He plays online video games for very long periods, resulting in irregular sleep and eating patterns. Jack has no history of drug abuse and is not taking medication at this stage. He is very sceptical about drugs in general. His general practitioner considered anti depression therapy but decided to refer to you instead.

The above case will be conceptualised and analysed from the perspectives of neuropsychotherapy, an integrative meta- framework   of   understanding psychopathology from a neural perspective, and coherence therapy, a comprehensive approach to dealing with the implicit emotional learnings that underpin symptomatic behaviour.

The neuropsychotherapist aims from a “bottom- up” perspective to understand the neural underpinnings of pathology through the lens of life experience and the meeting of basic needs, and to apply specific therapies to change this neurobiology toward a satisfaction of those basic needs (Grawe, 2007).

In the case of Jack, the neuropsychotherapist is likely to assume an enlarged amygdala due to the overactivity of this area in facilitating the feelings of dread and exaggerated fear (Grawe, 2007; Van Eijndhoven et al., 2009). He or she will also be aware of the likely lack of affect-positive, left prefrontal cortex (PFC) modulation of amygdala activity, and a stronger neural connection and overall activity between the affect-negative right ventromedial prefrontal cortex (vmPFC) and the amygdala (Grawe, 2007; Koenigs & Grafman, 2009). Avoidance tendencies in social situations suggest a decrease in motivational action originating from the left dorsolateral prefrontal cortex (dlPFC) and an increase in avoidance action from the right dlPFC (Berkman & Lieberman, 2009), with an overall bias toward right dlPFC activity (Herrington et al., 2010). This tendency for the client’s right PFC to dominate with avoidance goals and negative emotions (Davidson, Ekman, Saron, Senulis, & Friesen, 1990; Grawe, 2007) is prob- ably further complicated by decreases in anterior cingulate cortex (ACC) activity (Caetano et al., 2006; Gao et al., 2012; Quidé, Witteveen, El-Hage, Veltman, & Olff, 2012), which has placed him in a state of resignation (recalling it was on his mother’s motivation that the client sought therapy, whereas the cli- ent himself has feelings of hopelessness) (Davidson, Pizzagalli, Nitschke, & Putnam, 2002; Grawe, 2007).

Further assumptions would be made about hippocampal volume loss due to chronically elevatedcortisol levels from an extended time of depression (Arden & Linford, 2008; Grawe, 2007), which would be exposing the client to context-inappropriate emotional responses (Davidson, Pizzagalli, Nitschke, & Putnam, 2002). This cortisol damage to the hippocampus is due to a failure to down-regulate the HPA axis stress response, which unfortunately would have limited the formation of new neural patterns of coping (Kandel, Schwartz, Jessell, Siegelbaum, & Hudspeth, 2012), effectively trapping the client in dysfunctional avoidance schemas in a continually downward spiral of depression. Dysfunctional coping strategies (alcohol abuse, video game addiction) raise dopamine levels to satisfy the reward system and make the client feel better in a “safe”, controlled environment (at home), with the nucleus accumbens reinforcing such behaviour (Boileau et al., 2003; Rossouw, 2012).

The neuropsychotherapist would regard the client’s brain as functionally and structurally altered in a dysfunctional attempt to meet basic needs, such as for control, interpersonal attachment, avoidance of pain, and self-esteem enhancement (Grawe, 2007). The tendency for the client to have fallen victim to depression may well have its roots in an insecure attachment style established when the client was an infant, setting the stage for a dominance of avoidance motivational schemas that are essentially fear- based autonomic arousal (Cozolino, 2010).

Therapeutic change must address the foundational motivational schemata from a bottom-up perspective, building the appropriate brain regions and their activity until the client can pursue positive goals under his own volition (Grawe, 2007). Creating a safe environment in Jack’s case through a warm, non-threatening therapeutic alliance would be vital (Arden & Linford, 2008) to down-regulate the stress response that has been inhibiting new learning. A non-judgmental approach would be particularly important because of his elevated fear of being judged. Identifying Jack’s most salient motivations and working these into positive approach schemata is the ultimate goal for his recovery (Grawe, 2007). This shift would see unhelpful cortical and sub-cortical “loops” dissolve in favour of healthy linear patterns like a stronger (more axonal) connection between the prefrontal cortex and amygdala (Davidson & Begley, 2012), allowing the client to face challenges in a way that would lead to new learning through the facilitation of more complex, differentiated neural pathways (Grawe, 2007). Strengthening the slower neural pathways from the thalamus to the cortex, and back to amygdala, to helpfully inhibit the overly sensitive and powerful thalamus-amygdala pathway, would ultimately give the client much-needed adaptive responsiveness to the currently dominant unconscious fear response (Arden & Linford, 2008).

The neuropsychotherapist would take an integrative approach to actual therapeutic techniques that would best fit the client’s case and achieve desired outcomes. Arden (2008) suggests that cognitive behavioural techniques work well for the nonresistant client, while psychodynamic approaches are a better fit for resistant clients (for an interesting integration of two behavioural approaches, functional analytic psychotherapy and acceptance and commitment therapy, that may be effective for depression from a neuropsychotherapeutic stance, see Callaghan, Gregg, Marx, Kohlenberg, & Gifford, 2004). As already observed, the client’s level of motivation in this case is questionable, although his scepticism about drug intervention could be used as motivational leverage to have him fully engaged in talking therapy. Because the activation of the left PFC is an important target for therapy, mindfulness meditation techniques would be helpful in facilitating new neural pathways to dissipate negative emotional control by the amygdala and more negative resilient thought patterns (Davidson & Begley, 2012).

The neuropsychotherapist is also aware that changing neural networks, realising positive gene expression, and revitalising positive, yet corroded patterns of thought takes time in the order of weeks, rather than days (Grawe, 2006; Waites, Craig, & Garner, 2005—although a study on adult-born neurons in the olfactory bulb and dentate gyrus, it does give a good indication of synaptogenesis timeframes). Explaining this to the client should give him some assurance in the early sessions of therapy. Even when symptoms have abated, the therapist will want to continue shifting the client’s neural patterns of motivational schemata to positive approach styles to mitigate a future relapse into depression (mindfulness techniques, again, could prove helpful here – see Hautzinger, 2010).

This has been an excerpt from Integrating Two Theoretical Approaches. To read the full article, and more excellent material for the psychotherapist, please subscribe to our monthly magazine.