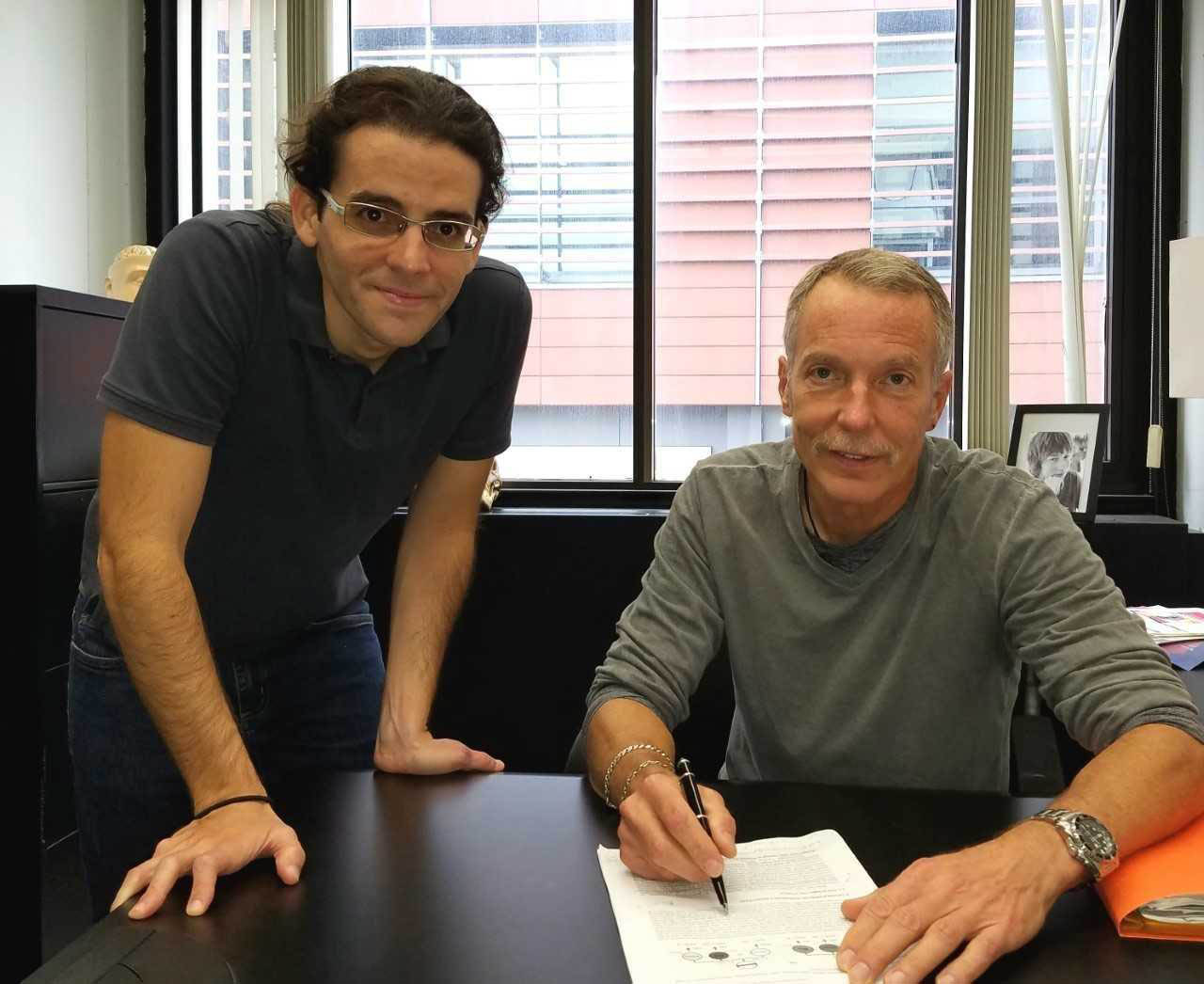 When it comes to intelligence, environment and education matter – more than we think.

Those are the findings of Rutgers University psychologists Louis Matzel and Bruno Sauce, based on an integrative review of recent studies on the nature of human intelligence. Their study is published in the December issue of the Psychological Bulletin, a journal of the American Psychological Association.

“Genetic influences don’t run the show, nor do environmental effects. It’s the genetic-environmental interplay that is the ringmaster,” said Matzel, a professor of psychology in the School of Arts and Sciences at Rutgers-New Brunswick. Sauce is a graduate student in Rutgers’ School of Graduate Studies.

The study, the researchers say, has significant implications for the way we educate children, whose inherited IQ can increase, especially during early childhood, with the right kind of stimulation and attention.

“We educate children the hard way in this country,” Matzel said. “We go to impoverished high schools and try to remediate kids, which is a perfectly good thing to do. But it’s often too late; the time to reach those kids is when they start school, while their intelligence is most malleable.”

“Through interactions and correlations with the environment, genetic influences can be expressed in wildly different ways, and environmental influences are much more powerful than many scientists believe.”

Scientists measure the heritability of traits on a scale of 0.0 to 1.0. Eye color has a heritability score of .99, meaning that it’s highly genetic. Intelligence typically rates at .8, Matzel and Sauce said, which means that it, too, is very heritable. However, Matzel and Sauce believe people often underestimate the role of environment.
“Through interactions and correlations with the environment, genetic influences can be expressed in wildly different ways, and environmental influences are much more powerful than many scientists believe,” Sauce said.

The researchers said the heritability of IQ can be as low as .3 in young children, which leaves plenty of room for changes in intelligence. But school systems often ignore this opportunity, they believe, focusing on increasing rote knowledge at the expense of critical thinking. Intervention programs then often fail to create lasting changes to children’s environment.

Consider children who take part in Head Start, the federal program that provides low-income children with comprehensive early childhood education, nutrition and parent-involvement services. Matzel said those children’s IQ scores increase significantly while they’re part of the program, but frequently regress after they leave it – a common criticism of these programs. That, he said, is because the stimulation and encouragement received in Head Start is missing when the child returns to their more restrictive environment.

Or consider identical twins separated at birth. If their IQs are nearly identical, and they have equal opportunities, they will be equally smart as adults. However, if one is deprived of opportunities, their cognitive abilities will diverge, Matzel said. This highlights the important role that environmental opportunity plays in the establishment of an individual’s intelligence.

While twins may have the same basic mental equipment with which to face the world, the twin raised in the better environment can thrive while his sibling is thwarted. “The environment is the critical tool that allows our genetic equipment to prosper,” Matzel said.