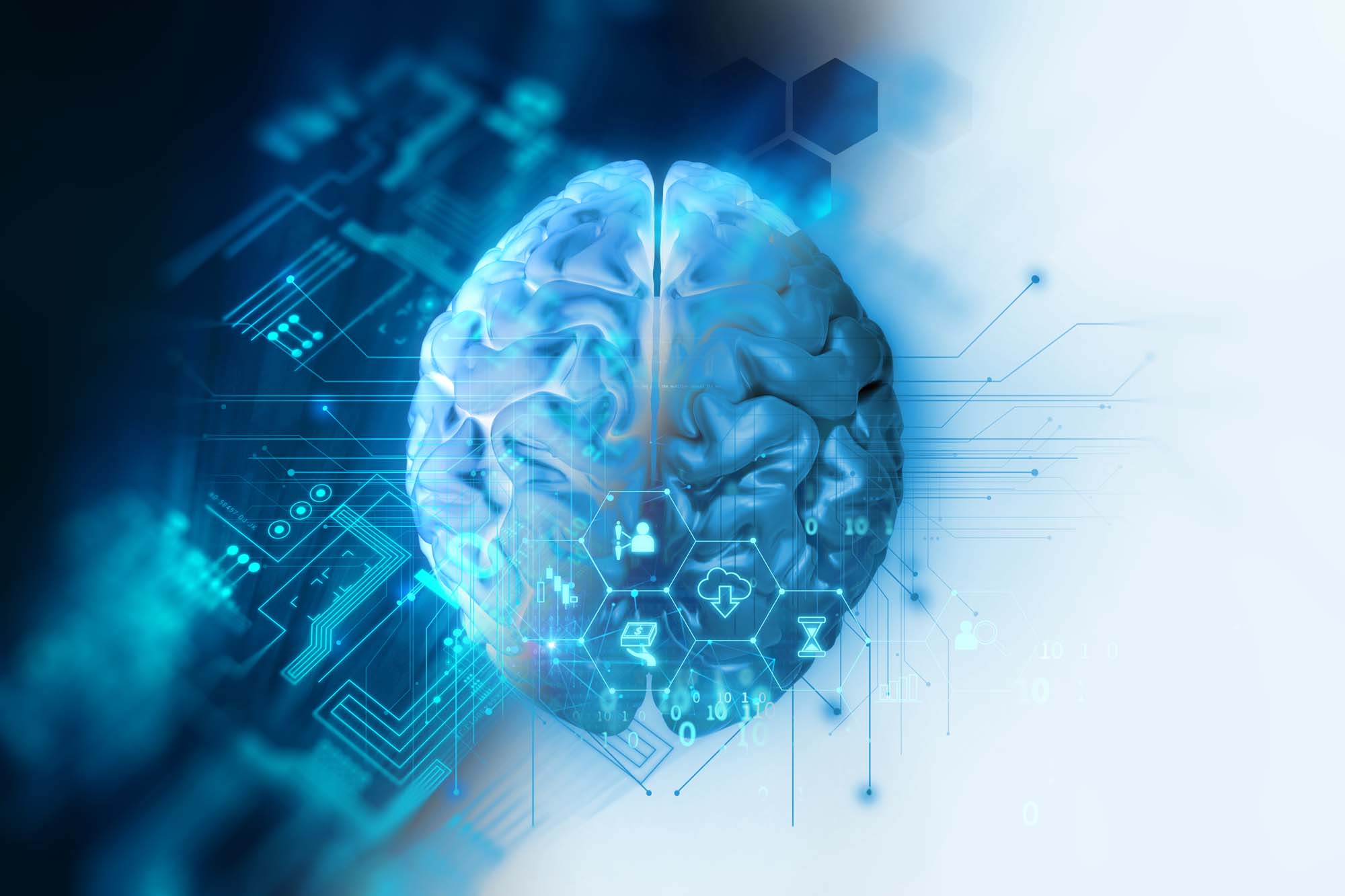 A ‘human brain/cloud interface’ will give people instant access to vast knowledge and computing power via thought alone, predict experts.

-AMAZONPOLLY-ONLYWORDS-END- Imagine a future technology that would provide instant access to the world’s knowledge and artificial intelligence, simply by thinking about a specific topic or question. Communications, education, work, and the world as we know it would be transformed. Writing in Frontiers in Neuroscience, an international collaboration led by researchers at UC Berkeley and the US Institute for Molecular Manufacturing predicts that exponential progress in nanotechnology, nanomedicine, AI, and computation will lead this century to the development of a “Human Brain/Cloud Interface” (B/CI), that connects neurons and synapses in the brain to vast cloud-computing networks in real time. Nanobots on the brain -AMAZONPOLLY-ONLYWORDS-START- 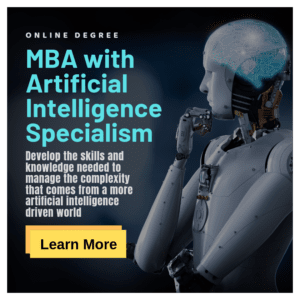 -AMAZONPOLLY-ONLYWORDS-END-The B/CI concept was initially proposed by futurist-author-inventor Ray Kurzweil, who suggested that neural nanorobots — brainchild of Robert Freitas, Jr., senior author of the research — could be used to connect the neocortex of the human brain to a “synthetic neocortex” in the cloud. Our wrinkled neocortex is the newest, smartest, ‘conscious’ part of the brain. Freitas’ proposed neural nanorobots would provide direct, real-time monitoring and control of signals to and from brain cells. “These devices would navigate the human vasculature, cross the blood-brain barrier, and precisely autoposition themselves among, or even within brain cells,” explains Freitas. “They would then wirelessly transmit encoded information to and from a cloud-based supercomputer network for real-time brain-state monitoring and data extraction.” The internet of thoughts This cortex in the cloud would allow “Matrix”-style downloading of information to the brain, the group claims. “A human B/CI system mediated by neuralnanorobotics could empower individuals with instantaneous access to all cumulative human knowledge available in the cloud, while significantly improving human learning capacities and intelligence,” says lead author Dr. Nuno Martins. B/CI technology might also allow us to create a future “global superbrain” that would connect networks of individual human brains and AIs to enable collective thought. -AMAZONPOLLY-ONLYWORDS-START- 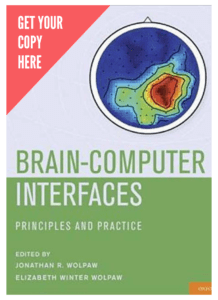 -AMAZONPOLLY-ONLYWORDS-END-“While not yet particularly sophisticated, an experimental human ‘BrainNet’ system has already been tested, enabling thought-driven information exchange via the cloud between individual brains,” explains Martins. “It used electrical signals recorded through the skull of ‘senders’ and magnetic stimulation through the skull of ‘receivers,’ allowing for performing cooperative tasks. “With the advance of neuralnanorobotics, we envisage the future creation of ‘superbrains’ that can harness the thoughts and thinking power of any number of humans and machines in real time. This shared cognition could revolutionize democracy, enhance empathy, and ultimately unite culturally diverse groups into a truly global society.” When can we connect? According to the group’s estimates, even existing supercomputers have processing speeds capable of handling the necessary volumes of neural data for B/CI — and they’re getting faster, fast. Rather, transferring neural data to and from supercomputers in the cloud is likely to be the ultimate bottleneck in B/CI development. “This challenge includes not only finding the bandwidth for global data transmission,” cautions Martins, “but also, how to enable data exchange with neurons via tiny devices embedded deep in the brain.” One solution proposed by the authors is the use of ‘magnetoelectric nanoparticles’ to effectively amplify communication between neurons and the cloud. -AMAZONPOLLY-ONLYWORDS-START- 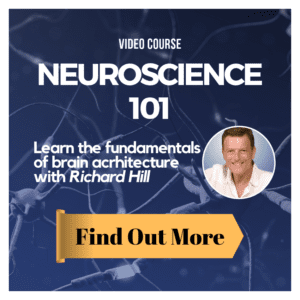 -AMAZONPOLLY-ONLYWORDS-END-“These nanoparticles have been used already in living mice to couple external magnetic fields to neuronal electric fields — that is, to detect and locally amplify these magnetic signals and so allow them to alter the electrical activity of neurons,” explains Martins. “This could work in reverse, too: electrical signals produced by neurons and nanorobots could be amplified via magnetoelectric nanoparticles, to allow their detection outside of the skull.” Getting these nanoparticles — and nanorobots — safely into the brain via the circulation, would be perhaps the greatest challenge of all in B/CI. “A detailed analysis of the biodistribution and biocompatibility of nanoparticles is required before they can be considered for human development. Nevertheless, with these and other promising technologies for B/CI developing at an ever-increasing rate, an ‘internet of thoughts’ could become a reality before the turn of the century,” Martins concludes. Source: Frontiers in Neuroscience -AMAZONPOLLY-ONLYWORDS-START-Related: -AMAZONPOLLY-ONLYWORDS-END- -AMAZONPOLLY-ONLYAUDIO-START- Thank you for listening to The Science Of Psychotherapy News and don’t forget to register to The Science Of Psychotherapy Podcast for the latest discoveries in neuroscience, psychology and psychotherapy from leading experts. Please support us by purchasing one of our membership plans and gain access to more exclusive content from our website. -AMAZONPOLLY-ONLYAUDIO-END-