How Your Brain Remembers What You Had for Dinner Last Night 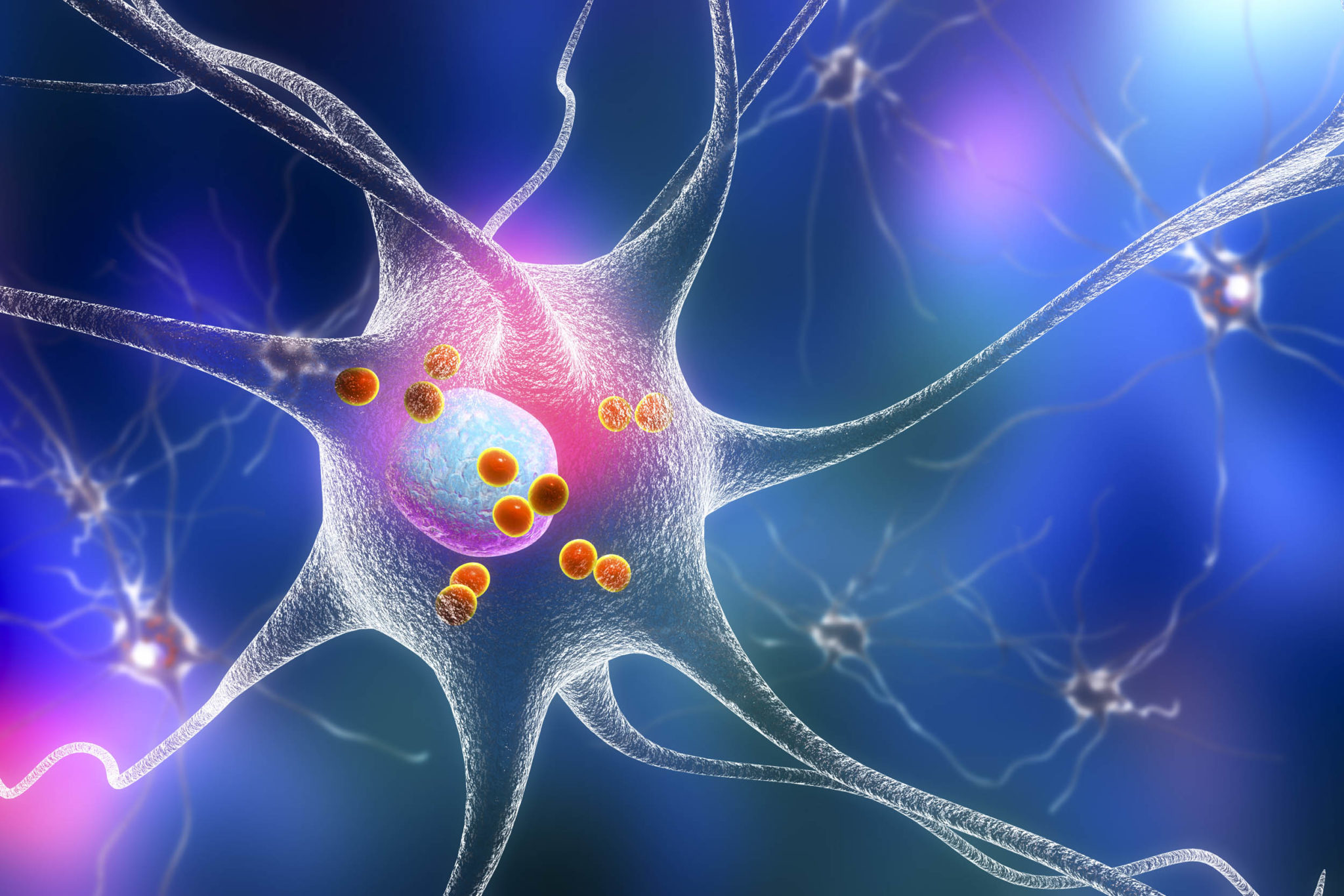 Confirming earlier computational models, researchers at University of California San Diego and UC San Diego School of Medicine, with colleagues in Arizona and Louisiana, report that episodic memories are encoded in the hippocampus of the human brain by distinct, sparse sets of neurons.

Episodic memories are recollections of past events that occurred at a particular time and place, a sort of mental time travel to recall, for example, a past birthday party or conversation with a friend. Encoding of episodic memories occurs in the hippocampus — a pair of small, seahorse-shaped regions located deep within the central portion of the brain — but the precise mechanism and numbers of neurons involved has been unclear.

“Scientists are interested in these issues not only because of their implications for models of memory, but also for health-related reasons,” said first author John Wixted, PhD, Distinguished Professor in the Department of Psychology at UC San Diego. “For example, degeneration in this region of the brain is responsible for memory loss in the early stages of Alzheimer’s disease.”

“If treatments and preventions are to be developed for memory problems, and for diseases that affect memory it will be important to know how the brain accomplishes learning and memory: What brain structures are important for memory and what jobs do they do?”

Specifically, they recorded single-neuron activity as study participants read a continuous stream of words, some of which were repeated. Participants were asked to indicate whether the words were “new” or “old” if they recalled seeing the word earlier. Strong neural activity in the hippocampus associated with repeated words, but not novel words, was deemed evidence of activity related to episodic memory.

The scientists found that individual episodic memories are encoded and represented by the strong activity of small (fewer than 2.5 percent) and usually non-overlapping sets of hippocampal neurons, a finding that perhaps helps explain why past research efforts have struggled to detect the process. At the same time, they noted that the firing rates or activity of remaining hippocampal neurons (approximately 97.5 percent) were suppressed — a phenomenon called neural sharpening. These findings are significant because they confirm what scientists have long believed to be true but for which direct evidence had been lacking.

The researchers also looked for related activity in the amygdala, a nearby brain region associated with emotion and emotional memory. Models do not predict episodic memories are encoded in the amygdala by sparse sets of neurons as they are in the hippocampus, and, indeed, the scientists found no such activity there.

“If treatments and preventions are to be developed for memory problems, and for diseases that affect memory,” said Squire, “it will be important to know how the brain accomplishes learning and memory: What brain structures are important for memory and what jobs do they do? In our study, we found what would have been easily missed were it not for theoretical models of memory that had been developed earlier.”