How the heart affects our perception 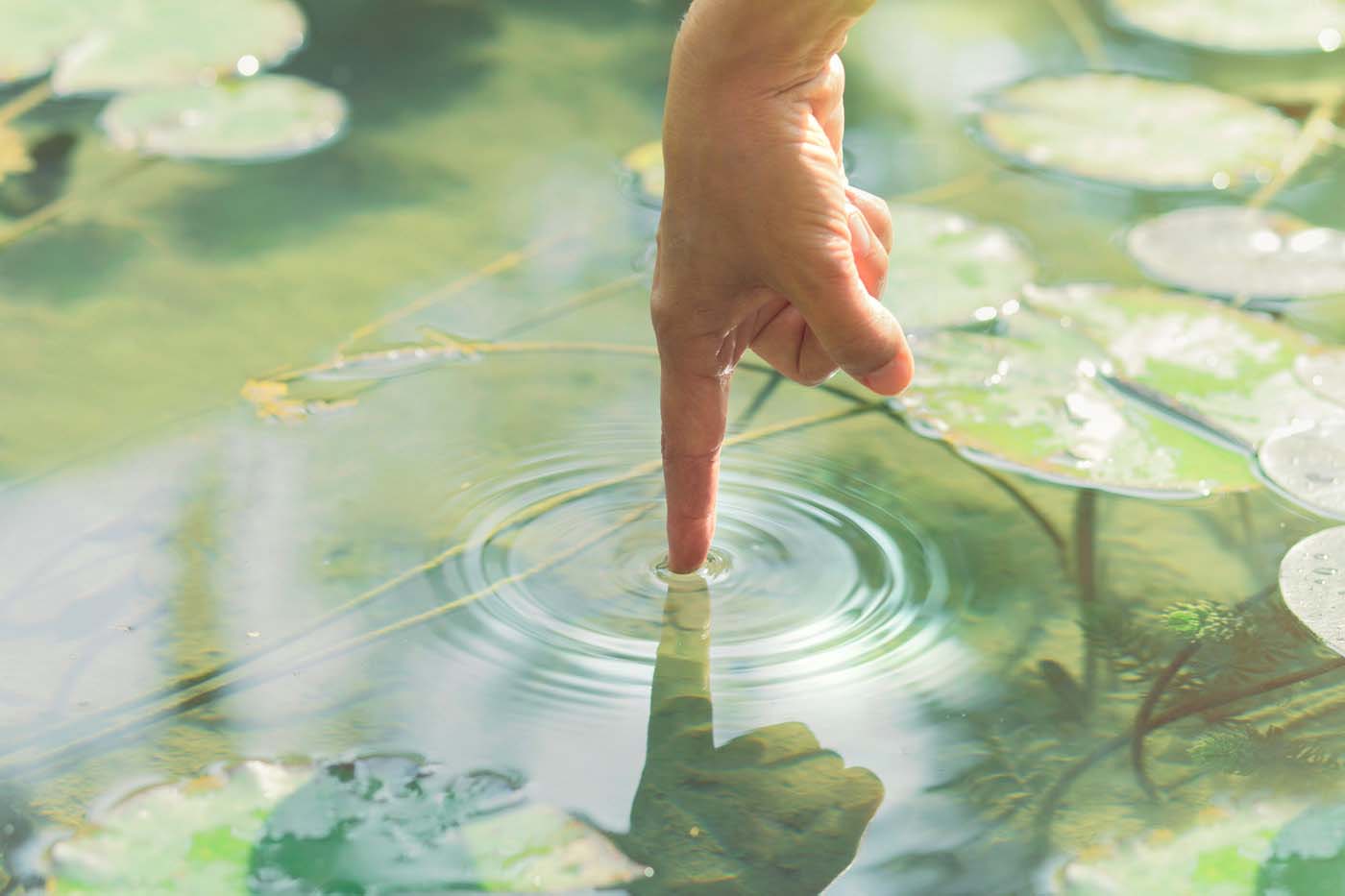 The perception of external stimuli changes with the heartbeat. © shutterstock

Brain and heart constantly communicate. For example, signals from the brain make sure that the heart beats faster when we encounter a dangerous situation. The heart slows down when we relax. Interestingly, vice versa – even though the underlying mechanisms are unclear, the heartbeat also affects the brain. It has now been identified by researchers at the Max Planck Institute for Human Cognitive and Brain Sciences (MPI CBS) in Leipzig and Berlin School of Mind & Brain that two mechanisms underpinning how the heart influences our perception, the brain, and how these mechanisms differ between individuals.

The first mechanism establishes a relationship between the phase of the heartbeat and conscious experience. In a regular rhythm, the heart contracts in the so-called systolic phase and pumps blood into the body. In a second phase, the diastolic phase, the blood flows back and the heart fills up again. In a previous publication from the MPI CBS, it was reported that perception of external stimuli changes with the heartbeat. In systole, we are less likely to detect a weak electric stimulus in the finger compared to diastole.

Now, in a new study, Esra Al and colleagues have found the reason for this change in perception: Brain activity is changing over the heart cycle. In systole a specific component of brain activity, which is associated with consciousness, the so called P300-component is suppressed. In other words, it seems that – in systole – the brain makes sure that certain information is kept out of conscious experience. The brain seems to take into account the pulse which floods the body in systole and predicts that pulse-associated bodily changes are “not real” but rather due to the pulse. Normally, this helps us to not be constantly disturbed by our pulse. However, when it comes to weak stimuli which coincide with systole we might miss them, although they are real.

Left: The detection rate is reduced during systole (red) compared to diastole (blue). Right: In systole a specific component of brain activity, which is associated with consciousness, the so called P300-component is suppressed. © MPI CBS/ PNAS

During their investigations on heart-brain interactions, Al and colleagues also revealed a second effect of heartbeat on perception: If a person’s brain shows a higher response to the heartbeat, the processing of the stimulus in the brain is attenuated – the person detects the stimulus less. “This seems to be a result of directing our attention between external environmental signals and internal bodily signals.”, explains study author Al. In other words, a large heartbeat-evoked potential seems to reflect a “state of mind”, in which we are more focused on the functioning of our inner organs such as the blood circulation, however less aware of stimuli from the outside world.

The results not only have implications for our understanding of heart-brain interactions in healthy persons, but also in patients. The senior author, Arno Villringer explains, “The new results might help to explain why patients after stroke often suffer from cardiac problems and why patients with cardiac disease often have impaired cognitive function.”

The researchers investigated these relationships by sending weak electrical stimuli to electrodes clamped onto the study participants fingers. In parallel, they recorded each participants’ brain processes using an EEG and their cardiac activity using an EKG.

With love and respect, in your second paragraph, you make the claim that some individuals “have found the reason for this change in perception.” The next two sentences use the word “seems” which is inconsistent with the claim. Therefore, it ‘might’ be true, and as a researcher, I very much appreciate your continued research to help sentient beings.