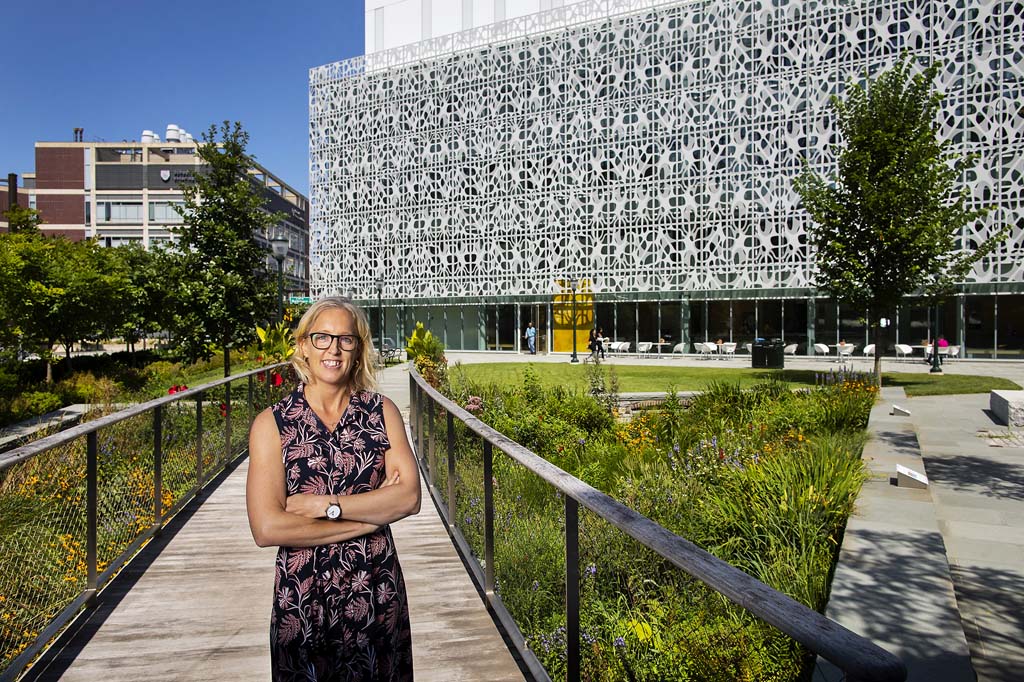 In a study of identical twins, the child who experienced harsher behavior and less parental warmth was more aggressive, and exhibited more callous-unemotional traits.

-AMAZONPOLLY-ONLYWORDS-END-
Less parental warmth and more harshness in the home environment affects how aggressive children become, and whether they lack empathy and a moral compass, a set of characteristics known as callous-unemotional (CU) traits, according to findings from the University of Pennsylvania, the University of Michigan, and Michigan State University. The work was published in the Journal of the American Academy of Child and Adolescent Psychiatry.

In a study led by Penn psychologist Rebecca Waller, the research team analyzed of 227 identical twin pairs for the small differences in the parenting that each twin experienced to determine whether these differences predicted the likelihood of antisocial behaviors emerging. They learned that the twin who experienced stricter or harsher treatment and less emotional warmth from parents had a greater chance of showing aggression and CU traits.

“Some of the early work on callous-unemotional traits focused on their biological bases, like genetics and the brain, making the argument that these traits develop regardless of what is happening in a child’s environment, that parenting doesn’t matter,” says Waller, an assistant professor of psychology. “We felt there must be something we could change in the environment that might prevent a susceptible child from going down the pathway to more severe antisocial behavior.”
-AMAZONPOLLY-ONLYWORDS-START-

“From a real-world standpoint, creating interventions that work practically and are actually able to change behaviors in different types of families is complicated.”

-AMAZONPOLLY-ONLYWORDS-END-
The work is the latest in a series of studies from Waller and colleagues that uses observation to assess a variety of aspects of parenting. The initial research, which considered a biological parent and child, confirmed that parental warmth plays a significant role in whether CU traits materialize.

A subsequent adoption study, of parents and children who were not biologically related, turned up consistent results. “We couldn’t blame that on genetics because these children don’t share genes with their parents,” Waller says. “But it still didn’t rule out the possibility that something about the child’s genetic characteristics was evoking certain reactions from the adoptive parent.” In other words, a parent who is warm and positive may have a hard time maintaining those behaviors if the child never reciprocates.

Knowing this led Waller and University of Michigan psychologist Luke Hyde to team with S. Alexandra Burt, co-director of the Michigan State University Twin Registry. Using 6- to 11-year-old participants from a large, ongoing study of twins that Burt directs, the team turned its attention to identical twins.

For 454 children (227 sets of identical twins), parents completed a 50-item questionnaire about the home environment. They also established their harshness and warmth levels by rating 24 statements such as “I often lose my temper with my child” and “My child knows I love him/her.” The researchers assessed child behavior by asking the mother to report on 35 traits related to aggression and CU traits.

“The study convincingly shows that parenting—and not just genes—contributes to the development of risky callous-unemotional traits,” says Hyde, an associate professor in Michigan’s Department of Psychology. “Because identical twins have the same DNA, we can be more sure that the differences in parenting the twins received affects the development of these traits.” 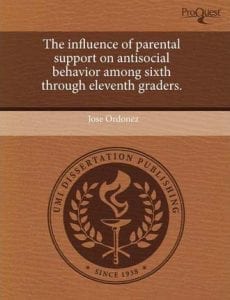 According to Waller, a potential next step is to turn these findings into useable interventions for families trying to prevent a child from developing such traits, or to improve troubling behaviors that have already begun.

“From a real-world standpoint, creating interventions that work practically and are actually able to change behaviors in different types of families is complicated,” Waller says. “But these results show that small differences in how parents care for their children matters. Our focus now is on adapting already-successful parenting programs to include specific interventions focused on callous-unemotional traits as well.”

Though an intervention with parents could succeed, Hyde and colleagues stress that the work isn’t blaming parents for their child’s CU or aggressive behaviors. “Our previous work with adopted children also showed that genes do matter, and so there is a back and forth,” he says. “Some children may be more difficult to parent. The most important message is that treatments that work with parents likely can help, even for the most at-risk children.”

The researchers acknowledge some limitations to the study, for example that it skews heavily toward two-parent families, meaning the findings may not be as generalizable to single-parent homes. It also assesses parenting measures and twin behaviors based solely on parenting reports.

Yet despite these drawbacks, the researchers say the work broadens the understanding of how different forms of antisocial behavior, like aggression and callous-unemotional traits, emerge. “This provides strong evidence that parenting is also important in the development of callous-unemotional traits,” Hyde says. “The good news is we know that treatments can help parents who may need extra support with children struggling with these dangerous behaviors.”