A research team of psychologists and physicists from Heinrich Heine University Düsseldorf (HHU) and Otto von Guericke University Magdeburg investigated the neurobiological processes in different types of decision-making. In the journal Nature Communications, they report that variations in the ratio of two messenger substances affects short-term and long-term strategic decisions in a different manner. 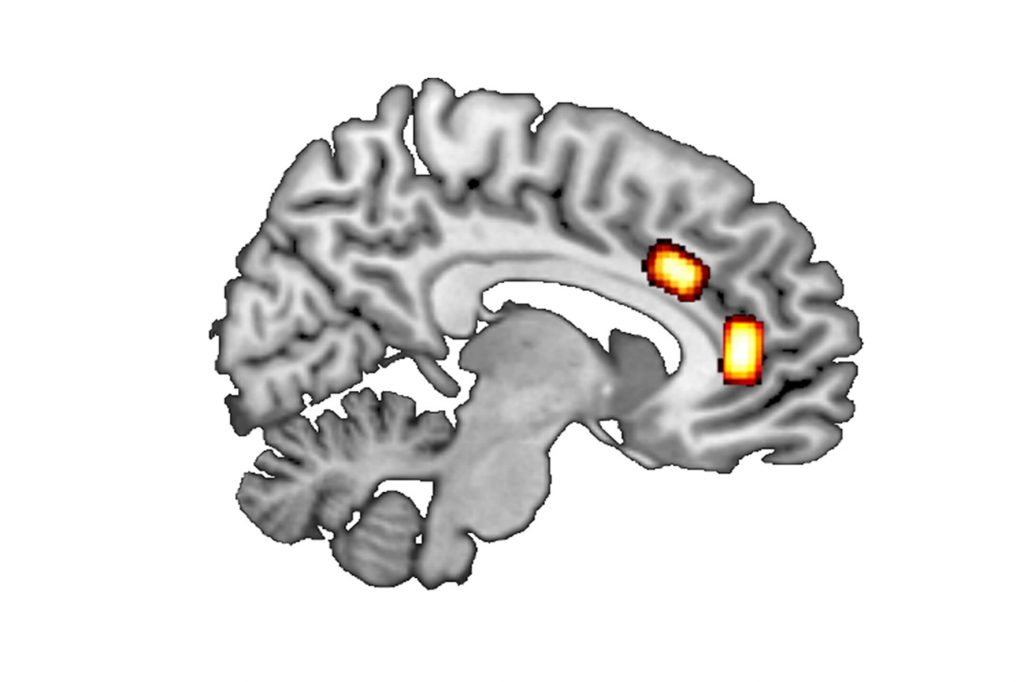 As indicated by other studies, different parts of the brain play a key role in different types of decisions. A research team led by Luca Franziska Kaiser and Prof. Dr. Gerhard Jocham from the HHU research group ‘Biological Psychology of Decision Making’, and Dr. Theo Gruendler together with colleagues in Magdeburg analysed the balance of the neuronal messenger substances GABA and glutamate in two types of decision-making. The primary research question was to find out how different concentrations of these substances influence the way in which humans make these decisions.

First, the researchers looked at so called ‘reward-based decisions’, which involve maximising reward by selecting the better of two options currently available. Luca Kaiser gives a simple example: “Where do I buy coffee on my way to work, depending on the price, quality and whether or not the café is on my way?” Previous results suggest that such decision-making processes in the brain are mainly processed in the ventromedial prefrontal cortex (vmPFC).

Unlike these reward-based decisions, ‘patch-leaving decisions’ are about long-term strategic considerations that include a careful balancing of immediate cost against (long-term) gain. An example of such a decision would be whether to move from Düsseldorf to Munich for a job offer. Prof. Jocham explains: “The job in Munich may offer a higher salary and a more interesting role, but may also involve stress and the effort involved in finding a place to live and moving to Munich – as well as higher rents and the loss of social contacts in Düsseldorf.” Thus, there are many factors that influence this type of decision. According to the literature, such decisions are made in the brain’s dorsal anterior cingulate cortex (dACC).

The two messenger substances glutamate and GABA may play a key role. The ratio between them, the so-called E/I balance, indexes the balance between excitatory and inhibitory neural transmission. The researchers used magnetic resonance spectroscopy to measure the concentrations of GABA and glutamate in different cortical areas of human volunteers.

The team then used the data to correlate the ratio of the two messenger substances with participants’ individual decision-making behaviour. In the patch-leaving scenario, subjects with a higher ratio of GABA to glutamate in dACC were quicker to leave a depleting resource. By contrast, people with higher concentrations of glutamate required a greater expected advantage before deciding to abandon their current patch.

In the other scenario, subjects with higher concentrations of GABA relative to glutamate in vmPFC exhibited significantly higher decision accuracy. They more reliably selected the higher-value option.

Luca Kaiser says: “Our results show a correlation between decision-making behaviour and the balance of two messenger substances in the brain. People with a higher ratio of excitation to inhibition in dACC need  a bigger incentive to move away from their status quo. By contrast, people with more GABA in vmPFC exhibit greater accuracy for short-term decisions.”