How do we taste sugar, bacon and coffee? Science finds a surprising answer 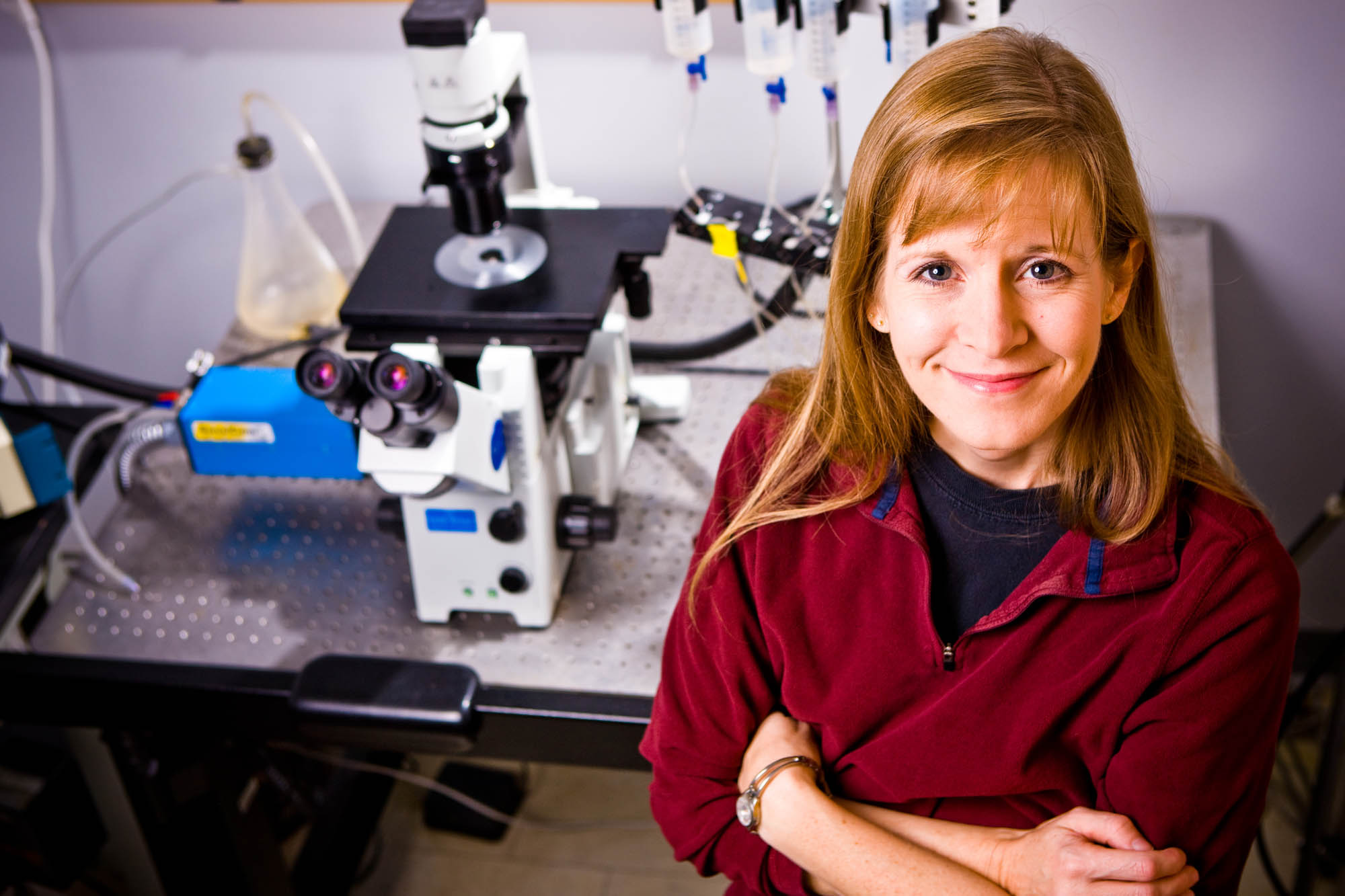 How do we taste the sugary richness of candy, or the bitter undertones of coffee? What about the savory flavors of smoked and cured meats?

Until now, many scientists believed that a single protein — TRPM5 — acted as a gatekeeper for tasting these delectable foods. Remove TRPM5 from a person’s taste cells, and they would no longer be able to identify sweet, bitter or savory (also called umami) foods.

A new study challenges this thinking. The research, published on Jan. 8 in the Proceedings of the National Academy of Sciences (PNAS) Early Edition, finds that a second protein — TRPM4 — performs a similar role in the taste system.

In experiments, mice who had TRPM4 drank sugar water enthusiastically and enjoyed a savory treat. They also recoiled from quinine, a bitter compound. Mice who were missing the protein on their taste cells had a more difficult time detecting sweet, bitter and savory flavors.

“Our research shows that there is redundancy in the taste system,” says lead researcher Kathryn Medler, PhD, associate professor of biological sciences in the University at Buffalo College of Arts and Sciences. “This is important because taste is actually central to our survival. If you can’t taste something bitter, you might gobble up something that’s poisonous without ever knowing that it could be harmful.”

“Taste, in general, is one of our underappreciated senses,” she adds.

“Our study changes a central dogma in the field — that detecting bitter, sweet and umami stimuli is dependent on the presence of TRPM5 alone,” says Debarghya Dutta Banik, the study’s first author and a PhD candidate in biological sciences at the University at Buffalo. “This research helps us understand how the taste system works.”

Like TRPM5, TRPM4 is a special kind of protein called an ion channel. Found on taste cells, TRPM5 and TRPM4 channels open when sweet, bitter or savory foods land on the tongue. This sets off a chain reaction in which the cells produce an electrical signal that travels to the brain, notifying the organ of which flavors have been detected.

Banik and Medler’s new study found that mice were most sensitive to sweet, bitter and umami stimuli when the animals had both TRPM5 and TRPM4 on their taste cells. Removing either protein caused a decrease in sensitivity, and removing both left the mice unable to detect the flavors at all.

Though the study was done on mice, the research is likely relevant to humans, Medler says. TRPM5 and TRPM4 are both present in human taste cells, and TRPM5 is known to play a role in how people taste.

In addition to Medler and Banik, the authors of the new PNAS study include graduate student Laura E. Martin and Assistant Professor Ann-Marie Torregrossa, both in the UB Department of Psychology, and Marc Freichel at Universitat Heidelberg in Germany.

“It’s important for us to understand how the taste system works. The more we know, the easier it will be to find solutions to problems when the system isn’t working correctly”

Medler and Banik say it’s important to study taste in part because it influences human health. Taste helps to regulate appetite, and may contribute to problems such as overeating and undereating.

In a 2013 study, Medler’s team found that the taste cells of overweight mice were less sensitive to sweets than the cells of slimmer counterparts. Medler says it’s possible that trouble detecting sweetness may lead obese mice to eat more to get the same payoff.

And in humans, a loss of appetite is a common problem among older adults. Taste cells become less sensitive as people age, which can lead to a lack of interest in food, resulting in malnutrition and poor overall health.

“It’s important for us to understand how the taste system works,” Medler says. “The more we know, the easier it will be to find solutions to problems when the system isn’t working correctly.”