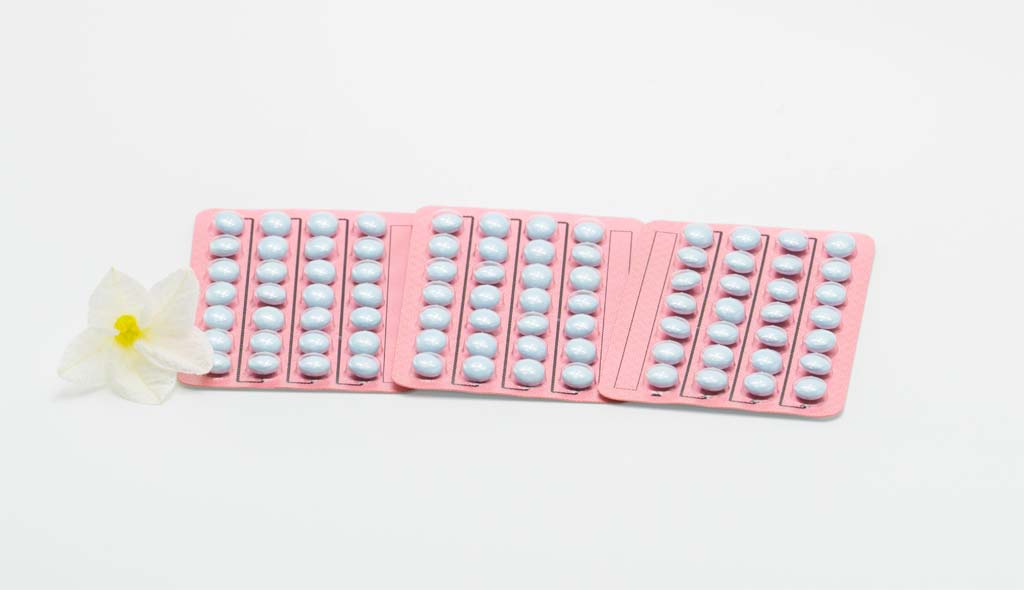 Hormones affect just about everything that goes on in a woman’s body, from reproductive function and sexual libido to weight gain and overall mood. A new study shows how, in the right dosage and combination, hormones also may slow cognitive decline in postmenopausal women as they age. The study is being published online today in Menopause, the journal of The North American Menopause Society (NAMS).

It comes as no surprise that cognitive function declines as we age. We recognize memory decline in a number of ways, such as not being able to remember a grocery list as easily as we once did. Mild cognitive impairment (MCI) is defined as that intermediate stage between normal aging and dementia.

“This encouraging, small pilot trial suggests a possible benefit of hormone therapy when given to women diagnosed with MCI who are also taking donepezil, a cholinesterase inhibitor.”

Persons with MCI have an increased risk of progressing to Alzheimer disease or other dementia, with roughly 20% of this population crossing over from MCI to a more severe level each year. To date, no pharmacologic treatment has proven effective in managing MCI.

The article “Menopausal hormone therapy and mild cognitive impairment: a randomized, placebocontrolled trial” reviews the results from a recent Korean study regarding the effect of hormone therapy on cognitive function. The study followed postmenopausal women who were diagnosed with MCI and taking donepezil over a 24-month period and showed that cognitive test scores for the women who received hormone therapy significantly increased during that time. Although the study group was small, the study offers promising results, demonstrating that the combination of transdermal estradiol and an oral progesterone can slow down cognitive decline. This is the first known study to evaluate the effect of hormone therapy on MCI.

“This encouraging, small pilot trial suggests a possible benefit of hormone therapy when given to women diagnosed with MCI who are also taking donepezil, a cholinesterase inhibitor,” says Dr. JoAnn Pinkerton, executive director of NAMS. “Higher global cognition was seen in two of the three key evaluation criteria in those women using estradiol gel plus an oral micronized progesterone compared with those in the placebo group. Larger trials are needed to evaluate the effect of hormone therapy use before the full onset of Alzheimer disease.”