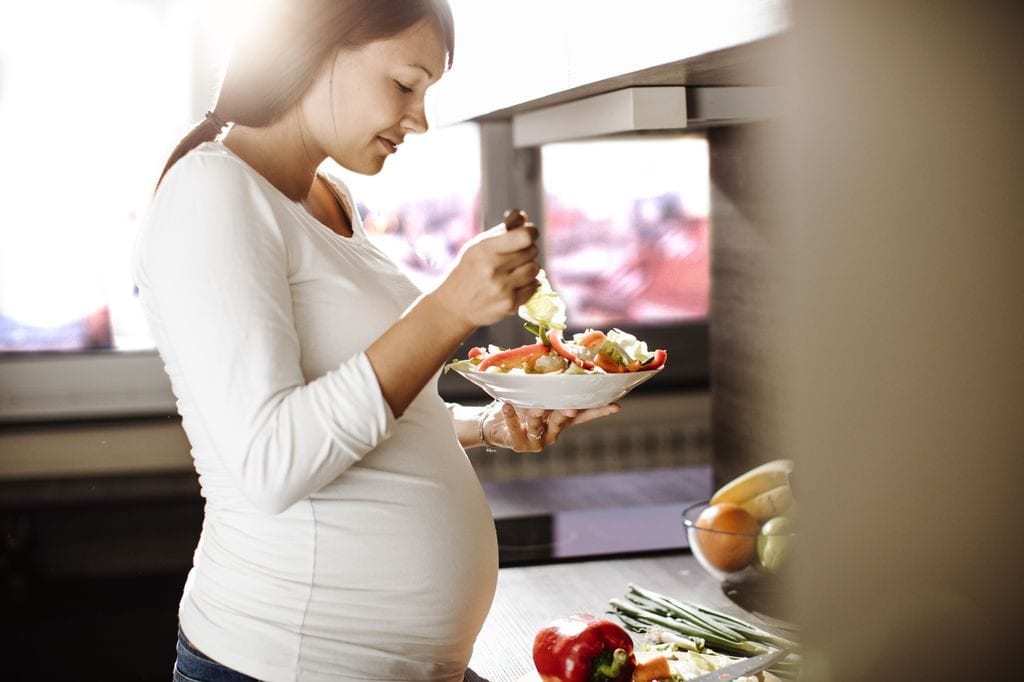 A high-fat diet not only creates health problems for expectant mothers, but new research in an animal model suggests it alters the development of the brain and endocrine system of their offspring and has a long-term impact on offspring behavior. The new study links an unhealthy diet during pregnancy to mental health disorders such as anxiety and depression in children.

“Given the high level of dietary fat consumption and maternal obesity in developed nations, these findings have important implications for the mental health of future generations,” the researchers report.

The study, led by Elinor Sullivan, Ph.D., an assistant professor in the Division of Neuroscience at Oregon National Primate Research Center at OHSU, tested the effect of a maternal high-fat diet on nonhuman primates, tightly controlling their diet in a way that would be impossible in a human population. The study revealed behavioral changes in the offspring associated with impaired development of the central serotonin system in the brain. Further, it showed that introducing a healthy diet to the offspring at an early age failed to reverse the effect.

Previous observational studies in people correlated maternal obesity with a range of mental health and neurodevelopmental disorders in children. The new research demonstrates for the first time that a high-fat diet, increasingly common in the developed world, caused long-lasting mental health ramifications for the offspring of non-human primates.

In the United States, 64 percent of women of reproductive age are overweight and 35 percent are obese. The new study suggests that the U.S. obesity epidemicmay be imposing transgenerational effects.

“It’s not about blaming the mother,” said Sullivan, senior author on the study. “It’s about educating pregnant women about the potential risks of a high-fat diet in pregnancy and empowering them and their families to make healthy choices by providing support. We also need to craft public policies that promote healthy lifestyles and diets.”

Researchers grouped a total of 65 female Japanese macaques into two groups, one given a high-fat diet and one a control diet during pregnancy. They subsequently measured and compared anxiety-like behavior among 135 offspring and found that both males and females exposed to a high-fat diet during pregnancy exhibited greater incidence of anxiety compared with those in the control group. The scientists also examined physiological differences between the two groups, finding that exposure to a high-fat diet during gestation and early in development impaired the development of neurons containing serotonin, a neurotransmitter that’s critical in developing brains.

The new findings suggest that diet is at least as important as genetic predisposition to neurodevelopmental disorders such as anxiety or depression, said an OHSU pediatric psychiatrist who was not involved in the research.

“I think it’s quite dramatic,” said Joel Nigg, Ph.D., professor of psychiatry, pediatrics, and behavioral neuroscience in the OHSU School of Medicine. “A lot of people are going to be astonished to see that the maternal diet has this big of an effect on the behavior of the offspring. We’ve always looked at the link between obesity and physical diseases like heart disease, but this is really the clearest demonstration that it’s also affecting the brain.” 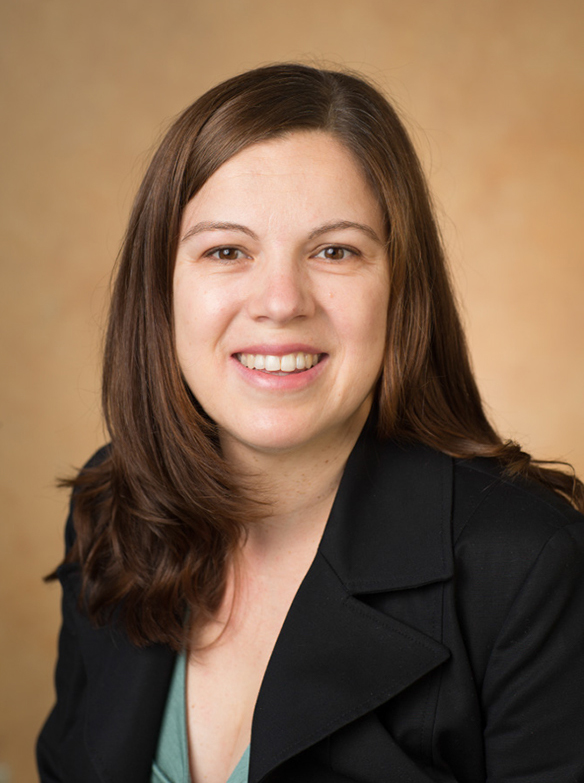 Sullivan and research assistant and first author Jacqueline Thompson said they believe the findings provide evidence that mobilizing public resources to provide healthy food and pre- and post-natal care to families of all socioeconomic classes could reduce mental health disorders in future generations.

“My hope is that increased public awareness about the origins of neuropsychiatric disorders can improve our identification and management of these conditions, both at an individual and societal level,” Thompson said.