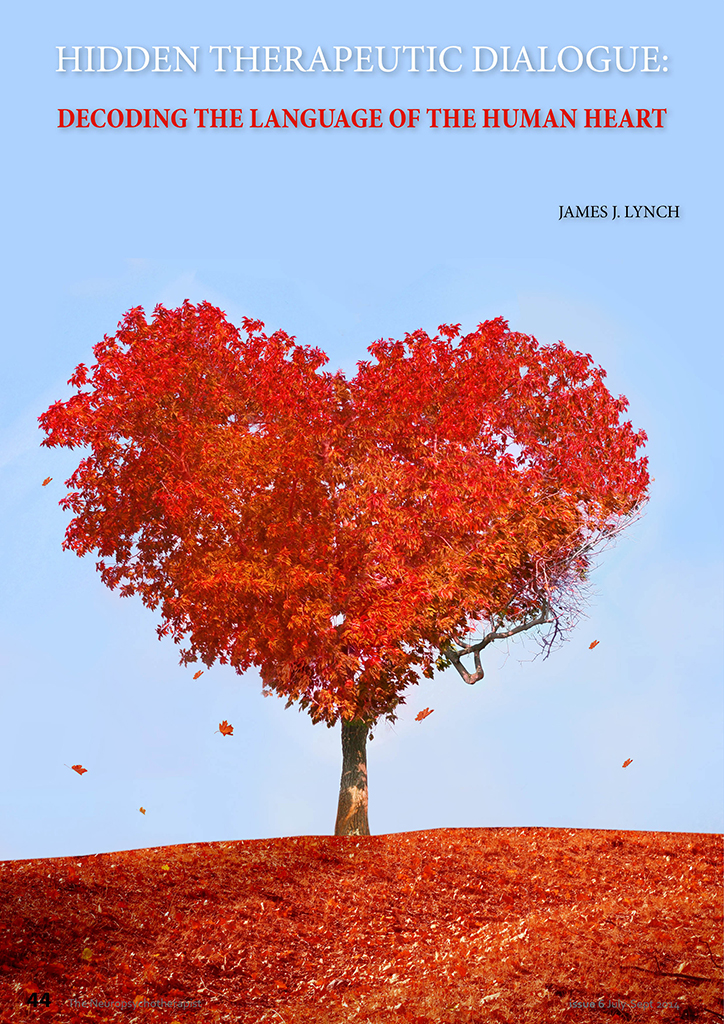 We are, in a certain sense, living in an era comparable to Middleburg, Holland at the dawn of the 17th century. Though difficult to conceive, it was in this tiny Dutch town that two technological developments suddenly appeared that inexorably changed how mankind would come to view both their external and internal worlds. The first was the development of lenses that could be paired together to create the first binoculars, called “Lippershey’s Looker”. First crafted by Hans Lippershey in the early 1600s, his attempt to sell this device to the Italian Army led the Italian Senate to forward the device to Galileo for his scientific evaluation. Immediately recognizing the importance of this technological breakthrough, Galileo quickly increased the power of “Lippershey’s Looker”, and within a few months had crafted the first telescope. In 1610, Galileo published a small pamphlet entitled “Starry Messenger”, in which he reported that his telescope allowed him to see at least ten times as many stars as were visible with the naked eye, that the moon contained a series of high mountains and was not a flat surface, and most importantly, he observed over the course of a few nights that there were four moons orbiting around Jupiter. He immediately deduced that Copernicus was correct, and that Aristotle’s cosmology was wrong. The earth was not the center of the universe, but was itself orbiting around the sun. Then within a few decades, Hans Jansen and Antonie van Leeuwenhoek crafted the first of a series of microscopes that allowed scientists to peer ever deeper into the internal universe, and see for the first time, among many other crucial biological functions, the action of the capillary system...