Some gut feelings are a red flag, according to new FSU research 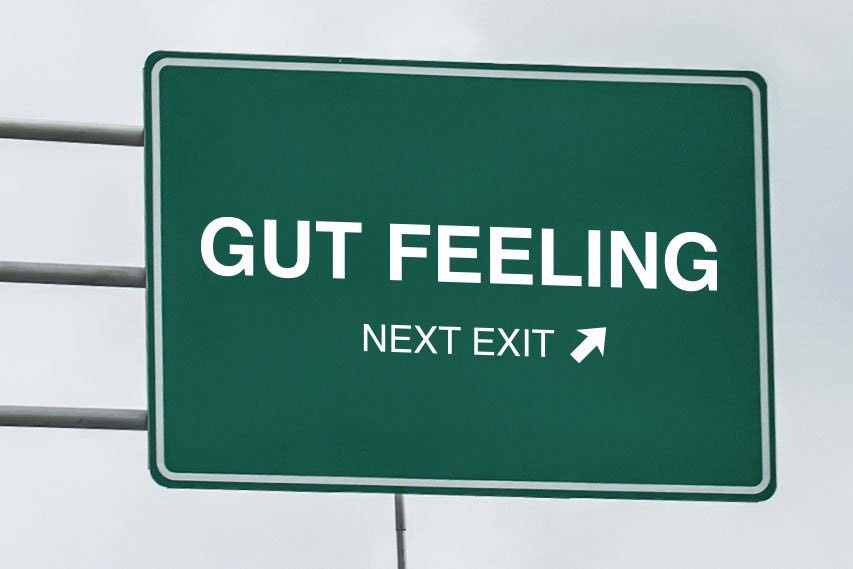 Are you guided by gut feelings?

A Florida State University neuroscientist concludes you are, if not by choice then perhaps subconsciously. Research by psychology professor Linda Rinaman finds gut-to-brain signals are a powerful influence on emotions, mood and decisions — typically by prompting you to avoid certain situations.

The paper, published in Physiology and co-authored by James Maniscalco, a postdoctoral research associate at the University of Illinois at Chicago, advances scientists’ understanding of how the gut-to-brain circuit operates.

“We are excited about the animal research reviewed here, including our own work, because it potentially translates to humans,” Rinaman said. “We know the gut-brain pathways are very similar across mammalian species — from mouse to human. We expect these lines of research will help us better understand how gastrointestinal functions contribute to both normal and disordered mental function.”

“Evidence shows that modifying the diet, perhaps by consuming probiotics, can impact your mood and behavioral state.”

Rinaman said the gut and brain are constantly talking to each other via the vagus nerve. It’s a sprawling two-way network connecting the brain to the gastrointestinal tract, which has an enormous surface area and a lot of “sensors.” The GI tract is more than 100 times larger than the surface of the skin, and it sends more signals to the brain than any other organ system in the body.

The vagus nerve is known as the “wandering nerve” because it wanders throughout the chest and abdomen, monitoring and controlling digestion, heart rate, blood pressure, immune function and hormone levels. It’s the longest of a dozen cranial nerves and operates as a two-way circuit that carries top-down messages from the brain to the body, as well as bottom-up messages commonly described as gut feelings.

Those gut-to-brain signals are a powerful influence on emotions and behavior, especially in response to worrisome or threatening stimuli and events. The nerve is part of an elaborate protective system that helps shape decisions, typically by prompting us to slow down and evaluate a situation, or avoid it altogether. 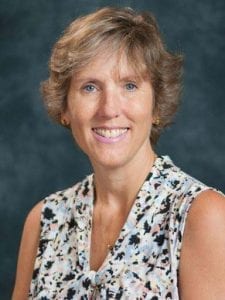 Scientific and anecdotal evidence suggests a poor diet can cause those protective, cautionary signals to get out of whack, leading to altered mood and behavior. For example, Rinaman said, a high-fat diet can promote a low-grade inflammatory response in the GI tract, changing vagal signals and possibly exacerbating symptoms of anxiety, depression or other disturbed mental states.

Rinaman said the types of bacteria within your gut are shaped by your diet, and those bacteria can affect your emotional and cognitive state.

“Evidence shows that modifying the diet, perhaps by consuming probiotics, can impact your mood and behavioral state. That’s very clear in animal and human studies,” Rinaman said. “But how does that work? Does it involve the microbiome that you feed in your gut and how those bacteria send signals back to the brain through the vagus nerve? That area of research has exploded in the last few years and, currently, there are many more questions than answers.”

It’s also unclear why a treatment using electrical stimulation of the vagus nerve helps alleviate clinical depression. Approved for patients who don’t respond well to prescription drugs or other therapies, vagal nerve stimulation changes the signals received by the brain and can have a positive impact.

Scientists don’t understand how or why it works, but its effectiveness generates more motivation for researchers like Rinaman.

“The neuroscience of gut feelings has come a long way in my lifetime,” Rinaman said, “and we are learning more valuable lessons every day.”