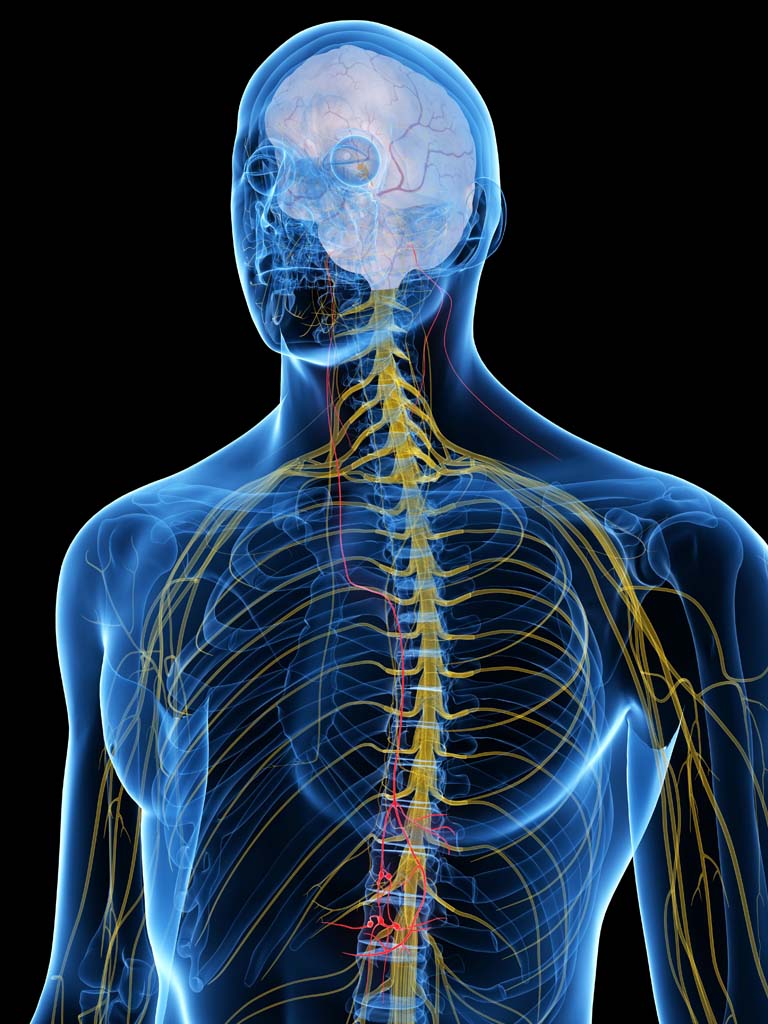 -AMAZONPOLLY-ONLYWORDS-END-
A novel gut-to-brain neural circuit establishes the vagus nerve as an essential component of the brain system that regulates reward and motivation, according to research conducted at the Icahn School of Medicine at Mount Sinai and published September 20 in the journal Cell.  The study provides a concrete link between visceral organs and brain function, especially in regards to reward, and may help to inform novel targets for vagal stimulation therapy, particularly for eating and emotional disorders.-AMAZONPOLLY-ONLYWORDS-START-

“We were surprised to learn that only the right vagal branch eventually contacts the dopamine-containing reward neurons in the brainstem.”

-AMAZONPOLLY-ONLYWORDS-END-
Previous research established the gut as a major regulator of motivational and emotional states but until now, the relevant gut-brain neuronal circuitry remained elusive.  The vagus nerve, the longest of the cranial nerves, contains motor and sensory fibers and passes through the neck and thorax to the abdomen.  Traditionally, scientists believed that the nerve exclusively mediated suppressive functions such as fullness and nausea; in contrast, circulating hormones, rather than vagal transmission, were thought to convey reward signals from the gut to the brain.

“Our study reveals, for the first time, the existence of a neuronal population of ‘reward neurons’ amid the sensory cells of the right branch of the vagus nerve,” says Ivan de Araujo, DPhil, Senior Faculty in the Department of Neuroscience at the Icahn School of Medicine at Mount Sinai and senior author of the paper.  “We focused on challenging the traditional view that the vagus nerve is unrelated to motivation and pleasure and we found that stimulation of the nerve, specifically its upper gut branch, is sufficient to strongly excite reward neurons lying deep inside the brain.”

The branches of the vagus nerve are intricately intermingled, making it extremely difficult to manipulate each organ separately. To address this challenge, the research team employed a combination of virally delivered molecular tools that allowed them to exclusively target the vagal sensory neurons connected to the stomach and upper intestine.
-AMAZONPOLLY-ONLYWORDS-START- 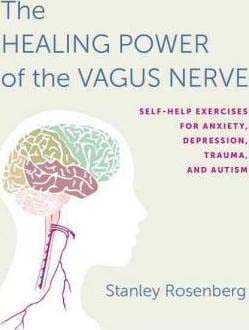 Accessing the Healing Power of the Vagus Nerve

Specifically, researchers combined different viruses carrying molecular tools in a way that allowed them to optically activate vagal neurons connected to the gut while vagal neurons leading to other organs remained mute. The approach, a state-of-the-art technique known as “optogenetics,” allows investigators to use light to manipulate the activity of a prespecified set of neurons.

“We were surprised to learn that only the right vagal branch eventually contacts the dopamine-containing reward neurons in the brainstem,” explained Wenfei Han, MD, PhD, Assistant Professor of Neuroscience at the Icahn School of Medicine at Mount Sinai and lead author of the study. Dopamine is a neural transmitter known to be essential for reward and motivation.

The uncovering of right gastrointestinal vagal neurons as conveyors of reward signals to the brain opens opportunities for novel, more specific stimulation targets that may increase the efficacy of vagal nerve stimulation therapy, a treatment that involves delivering electrical impulses to the vagus nerve, for patients suffering from emotional and eating disorders.