Guess who? Facial expressions can cause confusion 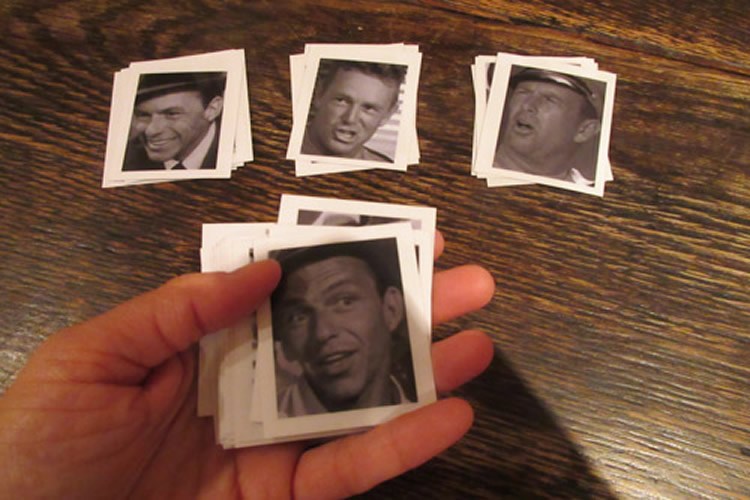 In fact, these differences can mean you look like a different person from one photo to the next, to those that don’t know you.

Research has shown when photos of an individual’s face are judged too dissimilar to go together, people will tend to think they show several different identities.

Scientists from the University of Bristol tested this concept further by exploring what happens when the photos show faces with different expressions.

Annabelle Redfern from the School of Experimental Psychology led this research which has been published in the journal i-Perception.

She said: “We created packs of 40 cards, each card showing a different face. The packs were either of neutral, un-expressive faces, or of highly expressive faces. We asked people to sort the packs into piles, so that there was a pile for each person.

“Even though there were only two different faces in the packs, people tended to think there were many more – between five and eight on average.

“But when the faces were expressive, people also made another type of mistake: they confused the identities, and were more likely to place photos of both faces together, as if they were of the same person.”

This study shows that expressive faces can cause identity confusions, where photos of different people are thought to be of the same person.

It also demonstrates that we don’t ignore, or factor out, expressions when we recognise someone from their face.

Annabelle added: “The next stage in this research, following up on this study, is to explore what happens when we increase the familiarity of a face.

“As we start to learn a face, and how it expresses itself, then we find that expressions stop hindering the recognition process.

“This makes a lot of sense, if you think about your own experience with faces; if you know someone, you will recognise their face, irrespective of what expression it has.”