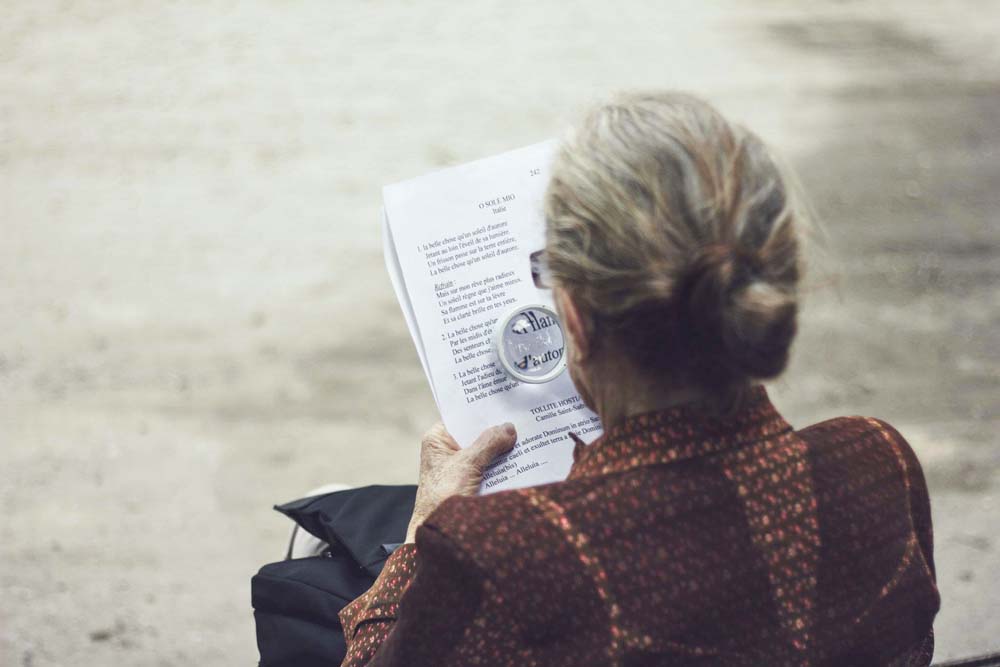 According to new study, the risk appears to be more prominent in women than in men.

Certain middle-aged and older adults, especially women who tend to disengage from difficult tasks and goals after they retire, may be at greater risk of cognitive decline as they age, according to research published by the American Psychological Association.

“This study raises questions about how individual differences in motivation and gender may play a role in cognitive declines and points to the potential importance of continuing to engage in mentally stimulating activities in retirement,” said lead author Jeremy Hamm, PhD, of North Dakota State University. “This may be a significant challenge for people who have a tendency to let go of goals when they encounter initial obstacles and setbacks.”

The study, published in the journal Psychology and Aging®, analyzed data from Midlife in the United States, a national longitudinal survey of 7,108 participants aimed at identifying the factors that influence health as people age. Hamm and his team used a subset of 732 participants from the survey to examine the differences in cognitive function between retired adults and similar others who chose to continue working past retirement age. Half of the participants were female and 94% of participants were white.

Previous research has shown that retiring is associated with an increased risk of cognitive decline, but little is known about the motivation factors that could make someone more susceptible to such a decrease, according to Hamm.

“Our premise was that not all those who retire are likely to be at higher risk of decline. We thought that individuals who retire may be more or less at risk, depending on their tendency to disengage from challenging tasks and goals that could otherwise provide a source of mental stimulation,” he said.

Researchers measured participants’ level of goal disengagement, or people’s tendency to lower their ambitions and decrease commitment to personal goals. Participants were asked to rate their level of agreement with statements such as “To avoid disappointments, I don’t set my goals too high” and “I feel relieved when I let go of some of my responsibilities” on a scale of one to four.

Participants also took a test by telephone to measure basic cognitive functions, such as memory, reasoning and processing speed.

“Our findings suggest not everyone who retires is at greater risk of cognitive declines. There are many opportunities to engage in mentally stimulating activities in retirement, such as reading or playing word games,” he said. “However, personal agency and motivation may come to the fore at this stage of the lifespan since these activities often need to be self-initiated and autonomously maintained.”