Genetics researchers close in on schizophrenia 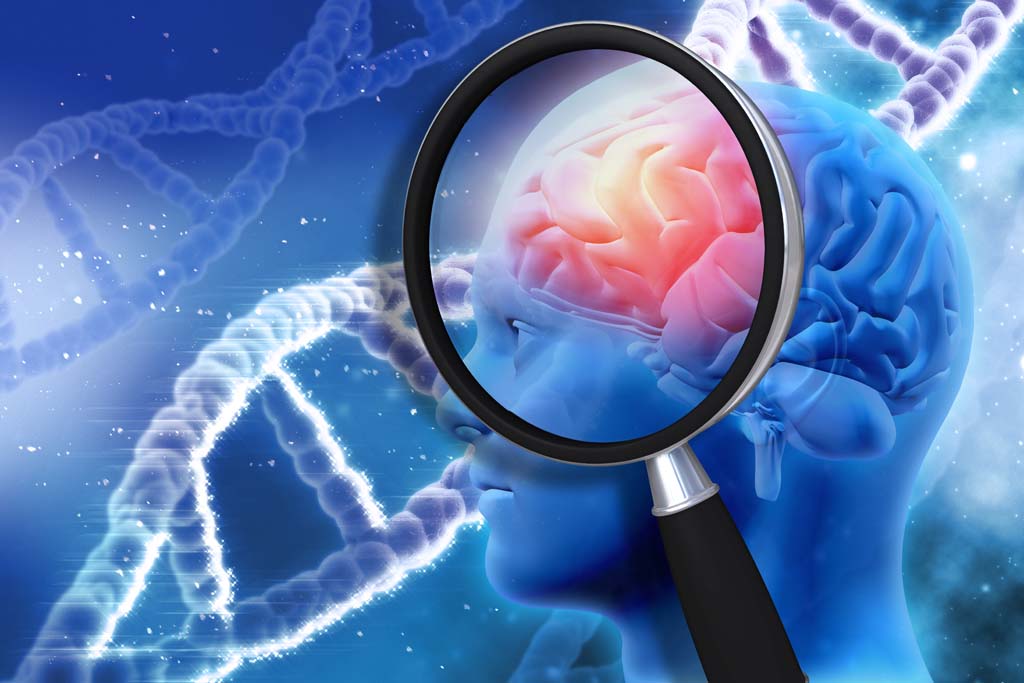 Researchers at the MRC Centre for Neuropsychiatric Genetics and Genomics at Cardiff University have discovered 50 new gene regions that increase the risk of developing schizophrenia. They have also used state-of-the-art information about brain development to accurately pinpoint new genes and biological pathways implicated in this disorder.

The largest of its kind, the study examined genetic data in 100,000 individuals including 40,000 people with a diagnosis of schizophrenia and also found that some of the genes identified as increasing risk for schizophrenia have previously been associated with other neurodevelopmental disorders, including intellectual disability and autism spectrum disorders.

Professor Sir Mike Owen, who leads the MRC Centre at Cardiff University, said: “These findings are another important step on the long road to new treatments for schizophrenia and will be crucial for identifying potential new drugs, which will become an increasing focus of our work in the coming years.”

Another significant and unexpected finding was that the genes linked to schizophrenia risk are mostly crucial to normal development and therefore typically do not contain harmful mutations. This discovery will help researchers narrow down their search for the mechanisms of the disorder as these genes, commonly called ‘loss-of-function intolerant’, only account for around 15% of all the genes in the human genome.

“Advances in our understanding of the biological pathways and mechanisms involved will help uncover new targets for treatment, which could one day translate into better, more personalised care for people living with schizophrenia.”

Dr Antonio Pardiñas, first author of the study, said: “We show for the first time that genetic variants that do not severely impact gene function, but presumably have a more subtle impact on these critical genes, increase risk for developing schizophrenia.”

The findings also explain a mystery that has puzzled psychiatrists and evolutionary geneticists alike: if people with schizophrenia have, on average, fewer children than people without the disorder, why does schizophrenia still affect so many people?

Dr James Walters, from Cardiff University, who led the study, explains: “Many of the genetic variants that confer risk to schizophrenia are relatively common in the population, and many scientists would have expected them to be selected against by natural selection, become rare and eventually disappear from the population.

“Many theories have emerged to explain this. One of these is that genetic risk for schizophrenia must have, or have had in the past, a positive effect to balance against the negative ones. We did not find any evidence for a so-called ‘positive selection’ but instead found that many gene variants linked to schizophrenia reside in regions of the genome in which natural selection is not very effective in the first place. Also, most of them do not have individually serious effects, and this makes them less likely to be selected, either for or against.”

Dr Rachael Panizzo, Programme Manager for Mental Health and Addiction at the Medical Research Council, added: “This large study provides further evidence of the complex genetics underlying schizophrenia. Advances in our understanding of the biological pathways and mechanisms involved will help uncover new targets for treatment, which could one day translate into better, more personalised care for people living with schizophrenia.”