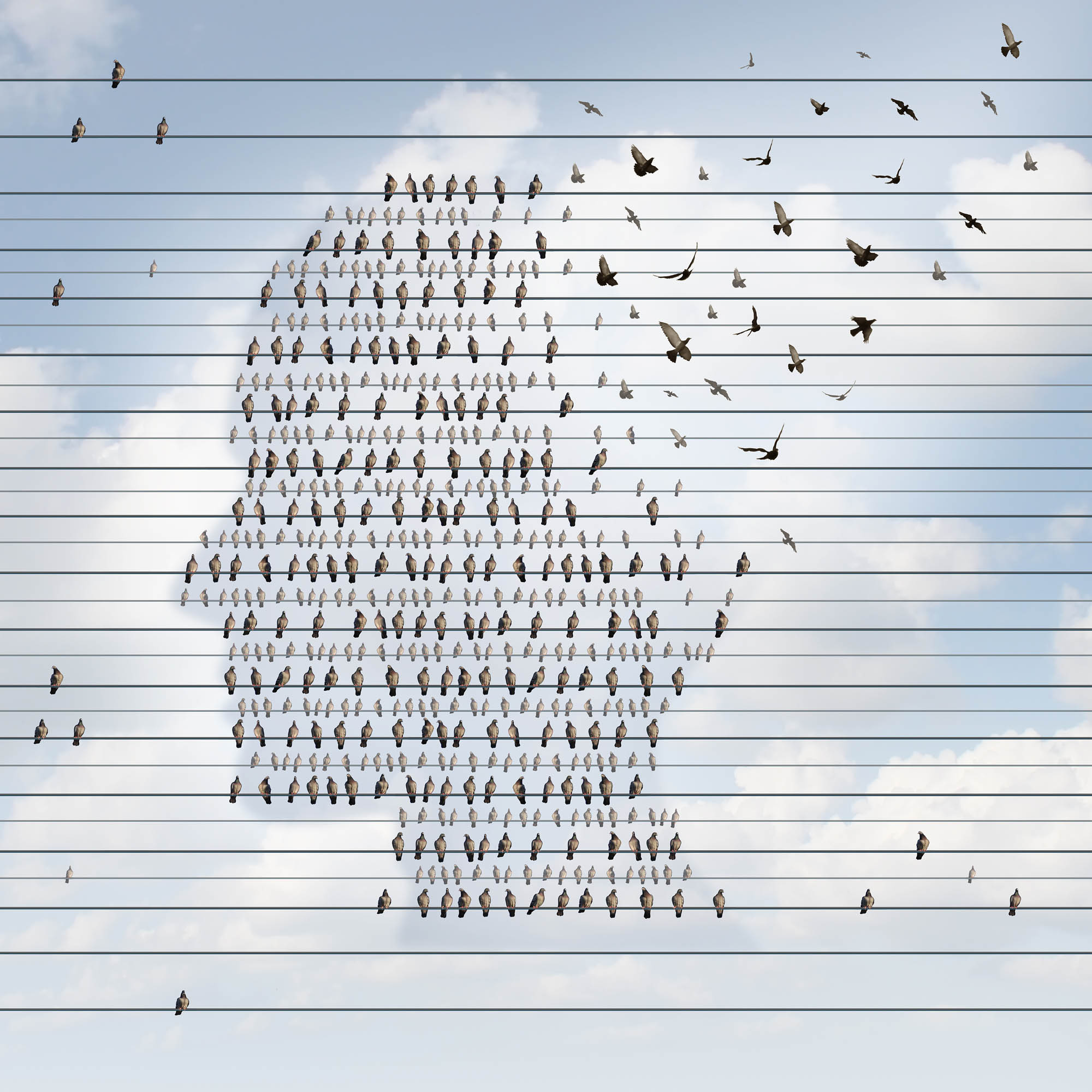 Researchers have identified several new genes responsible for Alzheimer’s disease (AD) including those leading to functional and structural changes in the brain and elevated levels of AD proteins in cerebrospinal fluid (CSF).

Unlike traditional AD research, this study focused on individual groups across specific on the cognitive spectrum [normal cognitive functioning or controls, mild cognitive impairment (MCI) and AD cases].  As opposed to the typical study design which combines all such persons into a single group or focuses only on cognitively healthy persons, this research identified several novel genetic associations within multiple subgroups.

According to the researchers these associations are not evident when comparing AD cases to controls or within AD cases, suggesting that these signals underlie processes before onset of AD. As such, these genes may be more attractive targets for drug development because it is increasingly recognized that effective drugs will be those given to persons before or shortly after they develop cognitive impairment.

“Our findings provide important insight about biological mechanisms leading to Alzheimer disease, especially at stages of the disease before symptoms occur”

The researchers tested the association between AD-related brain MRI measures, logical memory test scores and CSF levels of two AD proteins (amyloid-beta and tau) with several million genetic markers (called SNPs) across the genome in a sample of 1,189 participants of the Alzheimer Disease Neuroimaging Initiative (ADNI) study. They then examined the biological significance of the top-ranked associated SNPs and genes using several datasets containing information about gene expression in parts of the brain most affected by AD.

Two of the study-wide significant genes identified in the normal cognitive functioning group, SRRM4 and MTUS1, are involved in neuronal signaling, development and loss. Another gene identified in this group, GRIN2B, encodes a subunit of a receptor that has roles in resilience of neurons and memory.

“Our findings provide important insight about biological mechanisms leading to Alzheimer disease, especially at stages of the disease before symptoms occur,” says Lindsay A. Farrer, PhD, Distinguished Professor of Genetics and Chief of the Biomedical Genetics section at Boston University School of Medicine, and principal investigator of the study. “The novel genes we identified may be potential targets for developing new treatments that might delay or even prevent onset of symptoms of this insidious disease.”