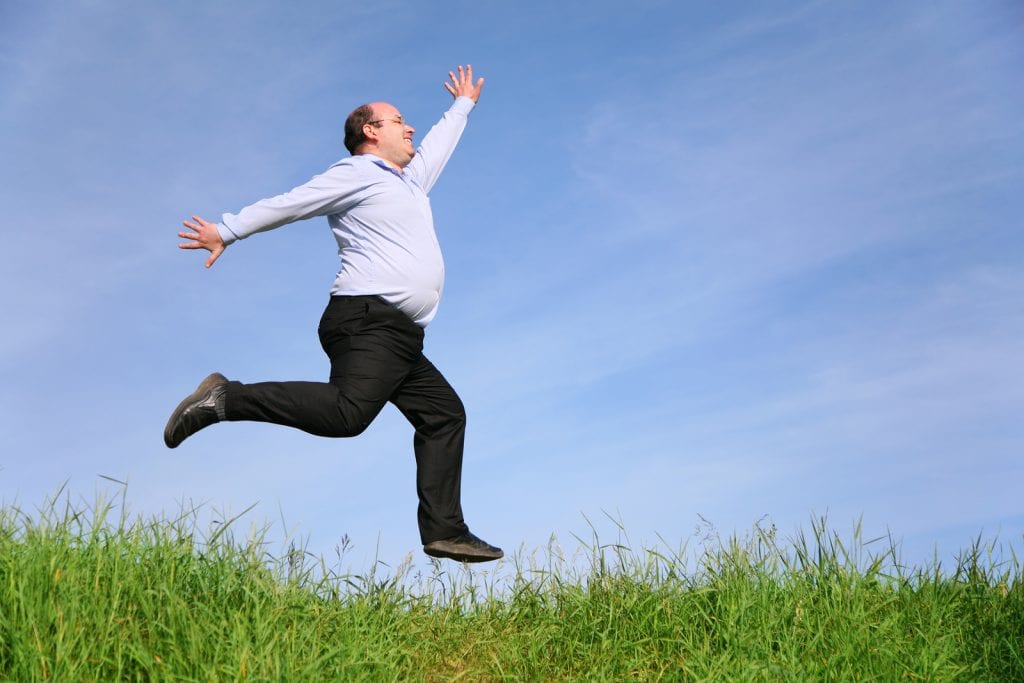 What some have been aware of for a long time, others find hard to believe: Those who are concerned about the well-being of their fellow human beings are happier than those who focus only on their own advancement. Doing something nice for another person gives many people a pleasant feeling that behavioral economists call a warm glow. In collaboration with international researchers, Philippe Tobler and Ernst Fehr from the Department of Economics at the University of Zurich investigated how brain areas communicate to produce this feeling. The results provide insight into the interplay between altruism and happiness.

In their experiments, the researchers found that people who behaved generously were happier afterwards than those who behaved more selfishly. However, the amount of generosity did not influence the increase in contentment. “You don’t need to become a self-sacrificing martyr to feel happier. Just being a little more generous will suffice,” says Philippe Tobler.

Before the experiment started, some of the study participants had verbally committed to behaving generously towards other people. This group was willing to accept higher costs in order to do something nice for someone else. They also considered themselves happier after their generous behavior (but not beforehand) than the control group, who had committed to behaving generously toward themselves.

While the study participants were making their decision to behave or not to behave generously, the researchers examined activity in three areas of the participants’ brains: in the temporoparietal junction (where prosocial behavior and generosity are processed), in the ventral striatum (which is associated with happiness), and in the orbitofrontal cortex (where we weigh the pros and cons during decision-making processes). These three brain areas interacted differently, depending on whether the study participants had committed to generosity or selfishness.

Simply promising to behave generously activated the altruistic area of the brain and intensified the interaction between this area and the area associated with happiness. “It is remarkable that intent alone generates a neural change before the action is actually implemented,” says Tobler.

Benefit from the promise to be happy

“Promising to behave generously could be used as a strategy to reinforce the desired behavior, on the one hand, and to feel happier, on the other,” says Tobler. His co-author Soyoung Park adds: “There are still some open questions, such as: Can communication between these brain regions be trained and strengthened? If so, how? And, does the effect last when it is used deliberately, that is, if a person only behaves generously in order to feel happier?”