Gamers have an advantage in learning 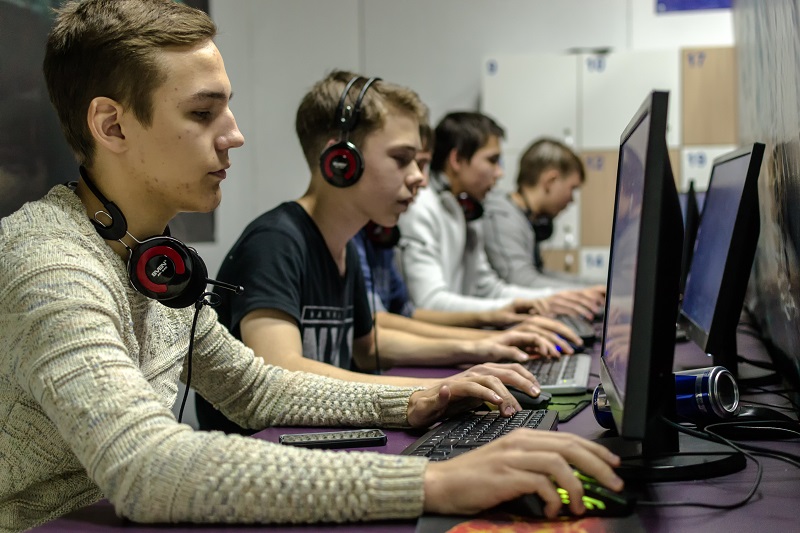 Neuropsychologists of the Ruhr-Universität Bochum let video gamers compete against non-gamers in a learning competition. During the test, the video gamers performed significantly better and showed an increased brain activity in the brain areas that are relevant for learning. Prof Dr Boris Suchan, Sabrina Schenk and Robert Lech report their findings in the journal Behavioural Brain Research.

The research team studied 17 volunteers who – according to their own statement – played action-based games on the computer or a console for more than 15 hours a week. The control group consisted of 17 volunteers who didn’t play video games on a regular basis. Both teams did the so-called weather prediction task, a well-established test to investigate the learning of probabilities. The researchers simultaneously recorded the brain activity of the participants via magnetic resonance imaging.

The participants were shown a combination of three cue cards with different symbols. They should estimate whether the card combination predicted sun or rain and got a feedback if their choice was right or wrong right away. The volunteers gradually learned, on the basis of the feedback, which card combination stands for which weather prediction. The combinations were thereby linked to higher or lower probabilities for sun and rain. After completing the task, the study participants filled out a questionnaire to sample their acquired knowledge about the cue card combinations.

The gamers were notably better in combining the cue cards with the weather predictions than the control group. They fared even better with cue card combinations that had a high uncertainty such as a combination that predicted 60 percent rain and 40 percent sunshine.

The analysis of the questionnaire revealed that the gamers had acquired more knowledge about the meaning of the card combinations than the control group. “Our study shows that gamers are better in analysing a situation quickly, to generate new knowledge and to categorise facts – especially in situations with high uncertainties,” says first author Sabrina Schenk. 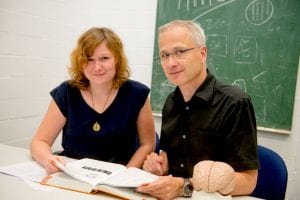