From Healthcare to Warfare: How to Regulate Brain Technology 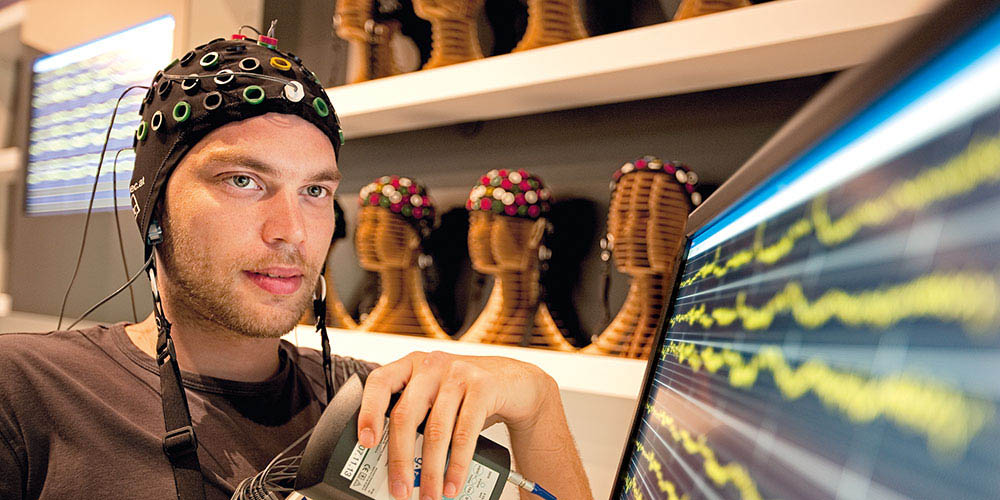 Ethicists from the University of Basel have outlined a new biosecurity framework specific to neurotechnology. While the researchers declare an outright ban of dual-use technology ethically unjustified, they call for regulations aimed at protecting the mental privacy and integrity of humans. The journal Neuron has published the study.

The term “dual-use” refers to technology that can be used for both beneficial (i.e., medical) and harmful (i.e., military of terroristic) aims. Until recently, most dual-use technology emerged especially in virology and bacteriology. In the last years, however, military-funded research has entered the domain of neuroscience and neurotechnology.

This has resulted in a rapid growth in brain technology prototypes aimed at modulating the emotions, cognition, and behavior of soldiers. These include neurotechnological applications for deception detection and interrogation as well as brain-computer interfaces for military purposes.

Three bioethicists from the University of Basel have now argue in a study that an outright ban on military neurotechnology would not be ethically justified. According to the study, a ban could delay the development of new technologies for people in need such as Alzheimer’s patients or people with spinal injuries. A ban could also push military experimentation underground.

“Our framework postulates the development of regulations and ethical guidelines aimed at protecting the mental dimension of individuals and groups, especially their mental privacy and integrity.”

Outline for biosecurity framework
With the aging of the world population and the consequent prevalence of brain disorders, they argue, there is an increasing need for investment in neurotechnological innovation.

For this reason, they have developed a framework concept for biosafety that is specifically geared to neurotechnology. It proposes neuro-specific regulatory approaches as well as a code of conduct for military research and calls for awareness-raising measures in the scientific community.

“Our framework postulates the development of regulations and ethical guidelines aimed at protecting the mental dimension of individuals and groups, especially their mental privacy and integrity,” says first author Marcello Ienca from the Institute for Biomedical Ethics at the University of Basel. In addition, the researchers call for raising awareness and starting a debate about these controversial issues.