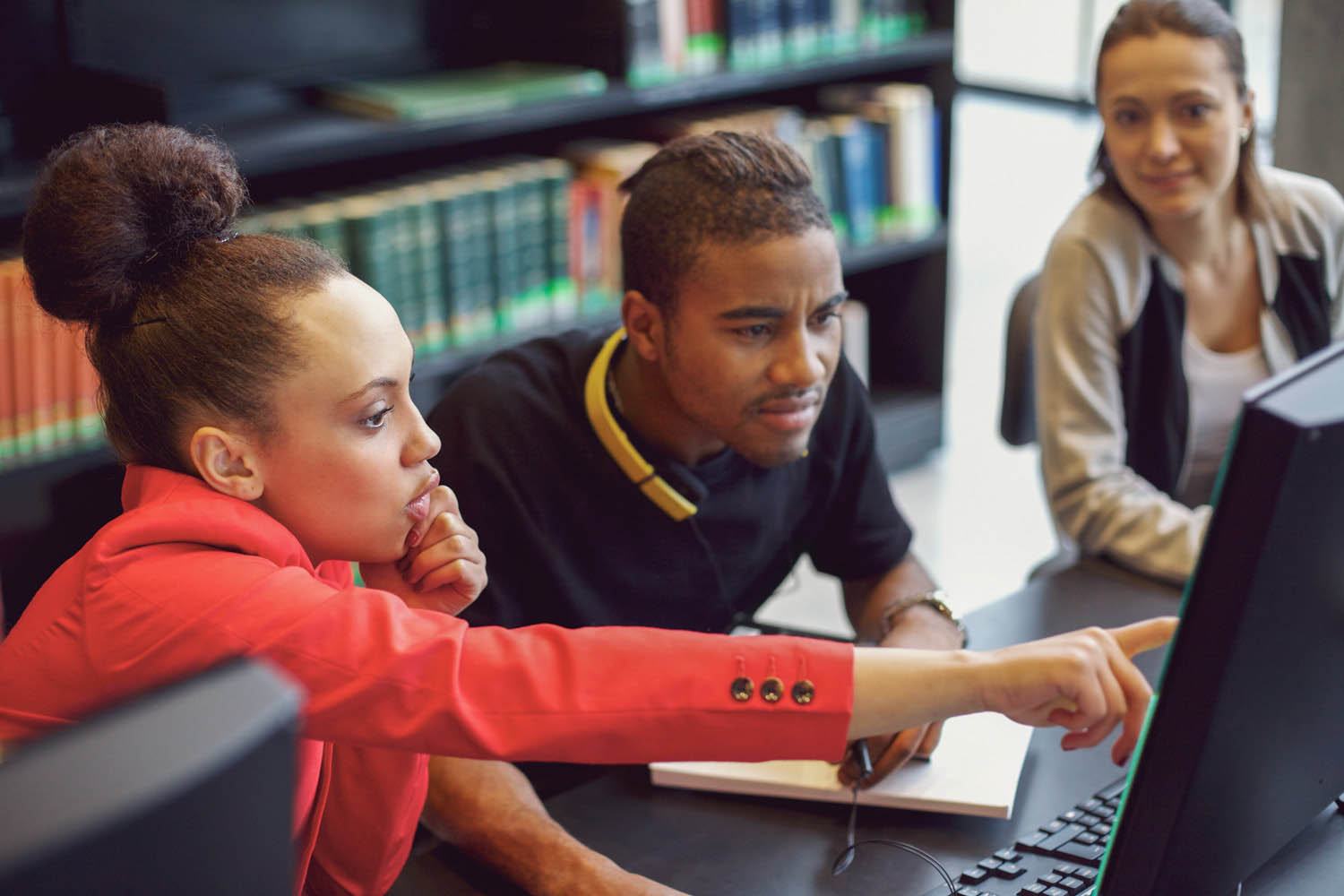 While there’s scientific evidence to suggest that your genes have something to do with how far you’ll go in school, new research by a team from Stanford and elsewhere says the DNA of your classmates also plays a role.

“We examined whether the genes of your peer groups influenced your height, weight or educational attainment. We didn’t find a correlation to height or weight, but did find a small one with how far you go in school,” says Ben Domingue, assistant professor at Stanford Graduate School of Education and first author of the new paper, published online Jan. 9 in Proceedings of the National Academy of Sciences.

The link can be explained by what researchers call social genetic effects, when the health or behavior of one individual is affected by the genes of another. The effect shows up, recent research on mice has found, with roommates, as well.

The genetic influence of schoolmates may manifest itself through traits or characteristics that then influence your behavior, says researchers. Say, for example, that your friend stays up late because of a genetic disposition to burn the midnight oil. That behavior may cause you to stay up late too, impacting your educational attainment, which researchers define as the amount of formal schooling completed.

The association is not deterministic, explains Domingue – meaning you can’t blame your friends’ genes (or your own, for that matter) for that D in chemistry. The effect is also small – roughly one-third of an extra year of schooling.

But the findings do point to important ways in which genetic and social effects are interrelated in their influence on behavior.

“Our results imply that scientific investigations into either genetic and social effects need to account for the other.”

“Unlike height, educational attainment is socially contextualized. There is more going on than genetics,” says Kathleen Mullan Harris, senior author and distinguished professor of sociology at the University of North Carolina at Chapel Hill. “Our results imply that scientific investigations into either genetic and social effects need to account for the other.”

The research is based on data from 5,500 adolescents in the National Longitudinal Study of Adolescent to Adult Health (Add Health), a large, nationally representative National Institutes of Health study directed by Harris at UNC.

The research also looked at how similar we are genetically to our friends. Previous research has shown that friends share similar genes (they can be as genetically close as fourth-cousins, a 2014 study found).

“It is certainly the case that individuals do a lot of planning around which schools their children will attend,” the researchers say. “One of the side effects of this competition to gain access to certain schools seems to be the grouping of like with like.”

This investigation into the “social genome” has potential implications for both social science and genetics. For social scientists, social genetic effects offer a path for improved understanding of peer effects. For geneticists, this work points to the need for consideration of social context in genetic studies of variables that may be strongly influenced by one’s social setting.