Probiotics may relieve symptoms of depression, as well as help gastrointestinal upset, research from McMaster University has found. 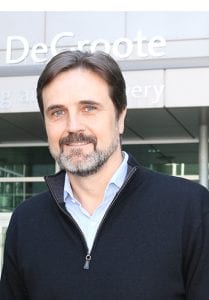 In a study published in the medical journal Gastroenterology (May 2), researchers of the Farncombe Family Digestive Health Research Institute found that twice as many adults with irritable bowel syndrome (IBS) reported improvements from co-existing depression when they took a specific probiotic than adults with IBS who took a placebo.

The study provides further evidence of the microbiota environment in the intestines being in direct communication with the brain said senior author Dr. Premysl Bercik, an associate professor of medicine at McMaster and a gastroenterologist for Hamilton Health Sciences.

“This study shows that consumption of a specific probiotic can improve both gut symptoms and psychological issues in IBS. This opens new avenues not only for the treatment of patients with functional bowel disorders but also for patients with primary psychiatric diseases,” he said.

IBS is the most common gastrointestinal disorder in the world, and is highly prevalent in Canada. It affects the large intestine and patients suffer from abdominal pain and altered bowel habits like diarrhea and constipation. They are also frequently affected by chronic anxiety or depression.

The pilot study involved 44 adults with IBS and mild to moderate anxiety or depression. They were followed for 10 weeks, as half took a daily dose of the probiotic Bifidobacterium longum NCC3001, while the others had a placebo. 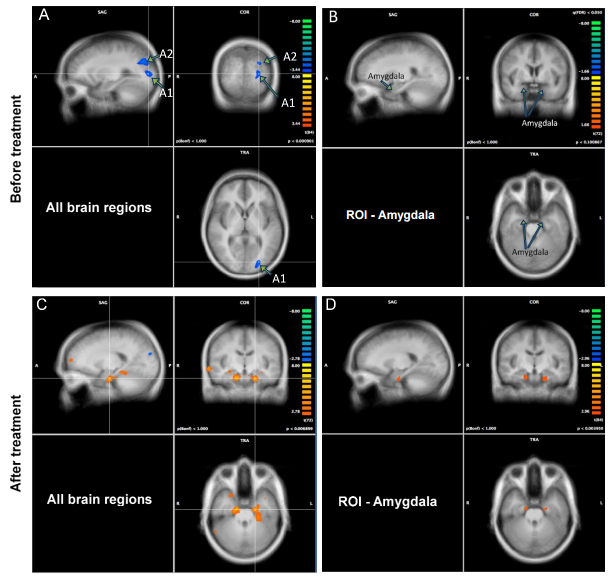 At six weeks, 14 of 22, or 64%, of the patients taking the probiotic had decreased depression scores, compared to seven of 22 (or 32%) of patients given placebo.

“This is the result of a decade long journey – from identifying the probiotic, testing it in preclinical models and investigating the pathways through which the signals from the gut reach the brain,” said Bercik.

“The results of this pilot study are very promising but they have to be confirmed in a future, larger scale trial,” said Dr. Maria Pinto Sanchez, the first author and a McMaster clinical research fellow.

The study was performed in collaboration with scientists from Nestlé.