A discovery made by Junhwan Kim, PhD, assistant professor at The Feinstein Institute for Medical Research, is challenging science’s longstanding beliefs regarding the cellular makeup of the brain. This breakthrough was outlined in a study recently published in the journal Molecular and Cellular Biochemistry. Having a full understanding of the brain can help identify new therapies as well as develop guidelines to maintain brain health. 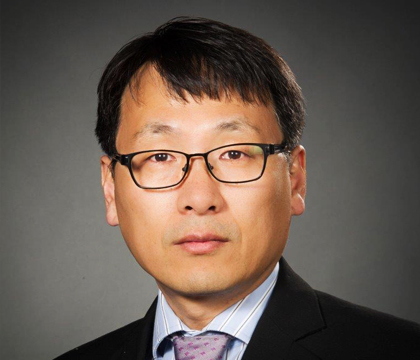 “We found the opposite of what science has widely believed – phospholipids containing polyunsaturated fatty acids in the brain are lower than other major organs,” said Dr. Kim. “Knowing that there are lower amounts of polyunsaturated fatty acids in the brain, we may need to rethink how this acid impacts brain health and conditions like oxygen deprivation.”

“Dr. Kim’s findings challenge basic assumptions about the brain,” said Kevin J. Tracey, MD, president and CEO of the Feinstein Institute. “This paper is an important step to defining a new research path.”