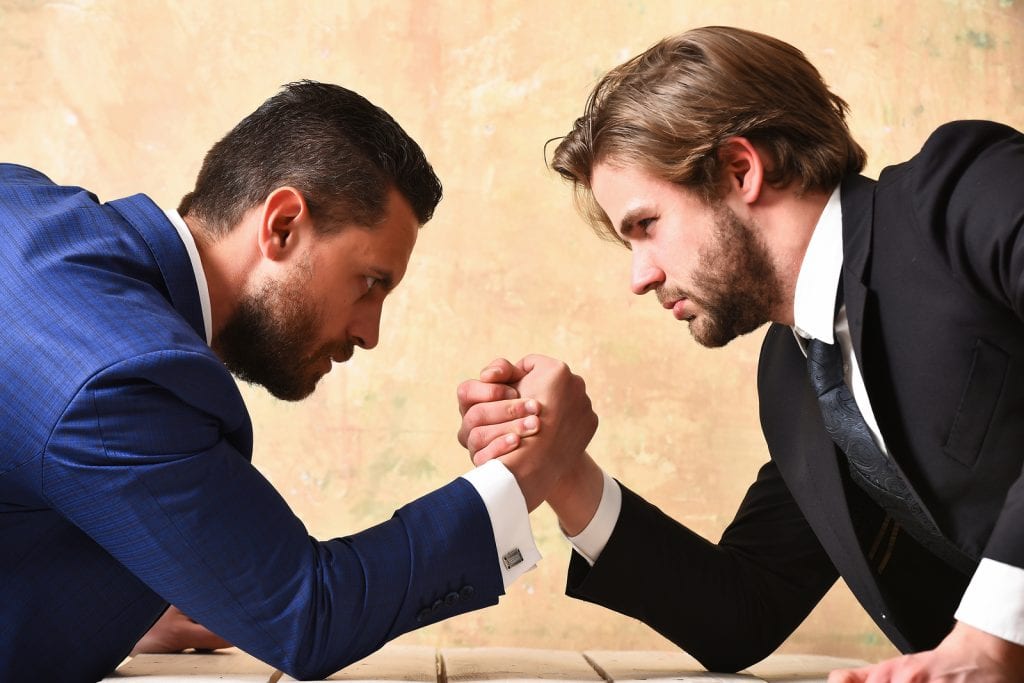 Feelings of power determine how people respond non-verbally to dominance displays such as a staring gaze, new research led by a psychologist at the University of Kent, UK, has found.

People tend to shy away from individuals who display domineering behaviour such as a staring gaze. These instinctive reactions to others’ dominance displays are assumed to have evolutionary roots and help establish hierarchical relations in humans and other species.

But the new findings, by Dr Mario Weick of Kent’s School of Psychology, along with Dr Cade McCall of the University of York, UK, and Professor Jim Blascovich, of the University of California at Santa Barbara, USA, show that reactions to staring gaze displays can be changed when people feel powerful. The research was conducted using fully immersive virtual environments and involved participants walking around computer-rendered human characters that in some instances stared at the participants, and in other instances looked elsewhere.

Dr Weick explained that the team’s findings advance our understanding of how social relations are manifested non-verbally. One of the functions of eye gaze is to communicate and thereby regulate social relations and interactions, which includes hierarchical relations of dominance and control, he said. Responding boldly to the staring gaze of onlookers may give people with fleeting experiences of power an upper hand in competitive situations such as negotiations or job interviews, Dr Weick noted.