Extinguishing fear memories relies on an unusual change to DNA 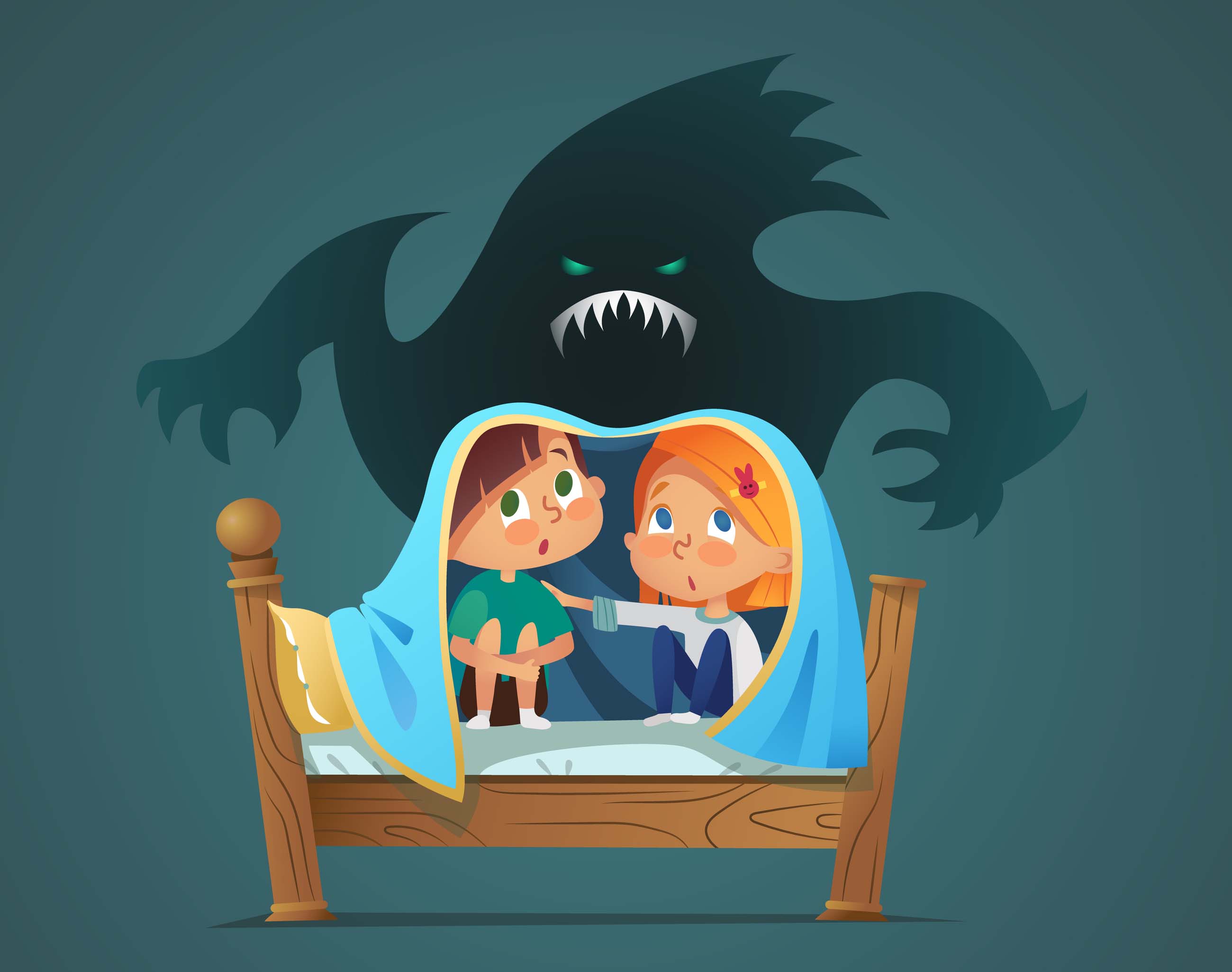 Researchers at The University of Queensland have discovered a DNA modification that enhances our ability to extinguish fear.

-AMAZONPOLLY-ONLYWORDS-END-
The findings, published in the journal Nature Neuroscience, could help guide the development of new treatments for fear-related anxiety disorders.

Professor Timothy Bredy of UQ’s Queensland Brain Institute (QBI) said while fear is an important survival mechanism which uses cues in the environment to prompt certain responses, so too is the ability to inhibit fear when it’s no longer needed.

“You still want to have that memory of ‘there’s something dangerous there, I want to be careful,’ but you don’t want it to compromise your ability to function normally,” Professor Bredy said.

Fear extinction works as a counter-balance to fear and involves the creation of new non-fearful memories with similar environmental elements that compete with the original fear memory.

Professor Bredy said the balance between fear and fear-extinction is critical to cognitive flexibility, enabling the brain to rapidly adapt to changing conditions.-AMAZONPOLLY-ONLYWORDS-START- 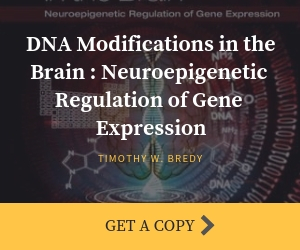 Meanwhile, impairment in fear extinction is a key feature in both post-traumatic stress disorder (PTSD) and phobias.

“Chemical tags on DNA bases act like a dimmer switch that can turn up or turn down the expression of a gene without affecting the underlying DNA sequence,” he said.

He and his team, including Dr Xiang Li, have now discovered how these chemical tags help regulate fear extinction.

“For a long time, it was thought that only one DNA base – cytosine – could be modified, and that these chemical changes in the brain reduce gene expression,” Dr Li said.

“We have now discovered that adenosine, another DNA base, can also be chemically tagged, and that fear extinction memories form thanks to a deoxyadenosine (or adenine) modification that increases the activity of certain genes.”

The researchers made the discovery by placing mice in a box where they heard a particular tone, which was immediately followed by a mild foot-shock; the mice quickly associated the sound with the foot-shock and froze when they heard it.

To encourage fear extinction, the mice were then placed in a different box, where they repeatedly heard the same sound, but did not receive any foot-shocks.

When the mice were returned to the original box, they were no longer afraid of the sound.

The researchers examined the DNA from those mice, particularly the DNA from neurons known to be involved in the fear extinction process.

In so doing, they discovered the presence of a modified deoxyadenosine (or adenine) at more than 2800 locations across the genomes of those neurons.

They found that this change only occurs during the fear extinction process.

-AMAZONPOLLY-ONLYWORDS-END-In particular, the team discovered an adenosine modification in a gene called brain-derived neurotrophic factor (BDNF), which is known to nurture learning and memory.

Interestingly, the modification appears to increase levels of BDNF during fear extinction.

To confirm the importance of the deoxyadenosine (or adenine) modification to fear extinction, Dr Li switched off the gene responsible for making the modification in a group of mice, then repeated the experiment.

The mice learned to fear the sound of the tone, but they were unable to form fear extinction memories.

Ultimately, both Professor Bredy and Dr Li want to understand the full picture of how fear extinction memory is formed and stored in the brain.

“This work is an important step toward that and toward finding effective treatments for a variety of psychiatric disorders,” Dr Li said.

“Understanding the fundamental mechanism of how gene regulation associated with fear extinction could provide future targets for therapeutic intervention in fear-related anxiety disorders.”

Source: The University of Queensland