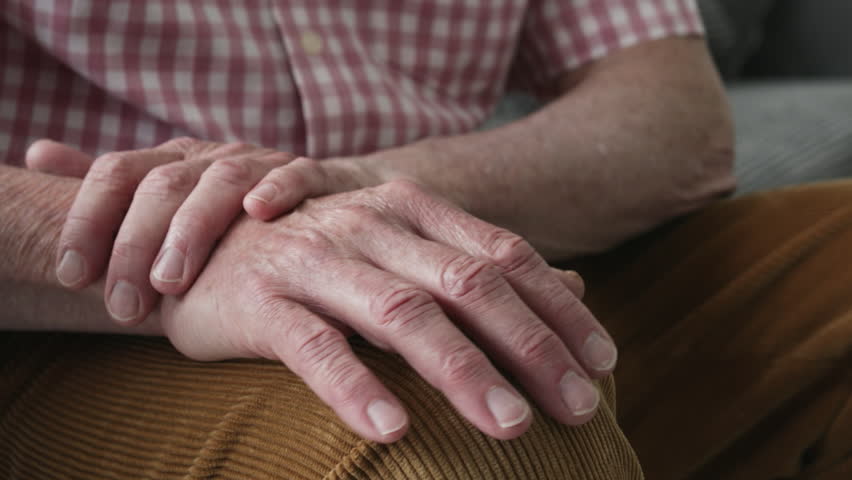 Study finds involuntary movements caused by dopamine replacement therapy can be alleviated through suppression of RasGRP1.

Debilitating movements called Dyskinesia, a side effect of much-needed dopamine replacement medication eventually develop in people with Parkinson’s disease. Until now the mechanism underlying this unwanted side effect has been unknown. A key cause, and with it, potentially, a new route to providing relief was found by an international collaboration led by Scripps Research, Florida.

Dopamine replacement therapy makes Parkinson’s symptoms much better at first, but eventually treatment gives way to uncontrollable, jerky body movements. But why? New research shows that underlying this development is the therapy’s unintended boost of a protein with the unwieldy name Ras-guanine nucleotide-releasing factor 1, or RasGRP1 for short. This boost in RasGRP1 produces a cascade of effects which lead to abnormal, involuntary movements known as LID, or L-DOPA-induced dyskinesia, says co-lead author Srinivasa Subramaniam, PhD, associate professor of neuroscience at Scripps Research, Florida.

Encouragingly, the collaboration found that in dopamine-depleted mice and other animal models, inhibiting production of RasGRP1 in the brain during dopamine replacement diminished the involuntary movements without negating the useful effects of the dopamine therapy. 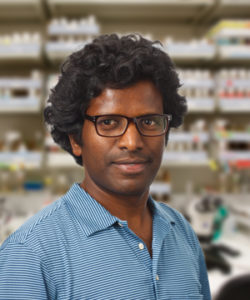 Subramaniam’s group has long been interested in cellular signaling in the brain underlying motor movements, and how it is affected by brain diseases, including Huntington’s and Parkinson’s.

“Parkinson’s patients describe treatment-induced dyskinesia as one of the most debilitating features of their illness,” Subramaniam says. “These studies show that if we can down-regulate RasGRP1 signaling before dopamine replacement, we have an opportunity to greatly improve their quality of life.”

The study, “RasGRP1 is a causal factor in the development of L-DOPA-induced dyskinesia in Parkinson’s disease,” published in the journal Science Advances May 1. In addition to Subramaniam, the co-lead author is Alessandro Usiello, PhD, of the University of Campania Luigi Vanvitelli, Caserta, Italy, and the Behavioural Neuroscience Laboratory at Ceinge Biotecnologie Avanzate, Naples, Italy.

Dopamine is a neurotransmitter and hormone that plays a key role in movement, learning, memory, motivation, and emotion. Parkinson’s develops when dopamine-producing neurons in a region of the mid-brain called the substantia nigra stop working or die. It’s a brain region associated with both movement initiation and reward, so its impairment causes a wide variety of symptoms, including stiffness, balance problems, walking difficulty, tremor, depression and memory issues.

Doctors treat Parkinson’s with dopamine replacement therapy, often a medicine called levodopa. The brain converts levodopa into dopamine, and at proper doses, this leads to resolution of symptoms. But as dose and duration grow, a side effect called dyskinesia can develop. After a decade, about 95 percent of Parkinson’s patients will experience some degree of involuntary dyskinesia, Subramaniam says.

Dyskinesia is different than tremor, according to the Michael J. Fox Foundation.

“It can look like fidgeting, writhing, wriggling, head bobbing or body swaying,” the foundation explains. “Many people say they prefer dyskinesia to stiffness or decreased mobility. Others, though, have painful dyskinesia or movements that interfere with exercise or social or daily activities.”

The reason for its development has eluded scientists. Subramaniam and his team had studied the problem over the past decade, leading them eventually to the discovery that RasGRP1 signaling was a main culprit.

“There is an immediate need for new therapeutic targets to stop LID, or L-DOPA-induced dyskinesia in Parkinson’s disease,” Subramaniam says. “The treatments now available work poorly and have many additional unwanted side effects. We believe this represents an important step toward better options for people with Parkinson’s.”

The next steps in the research will be discovering the best route to selectively reducing expression of RasGRP1 in the striatum while not affecting its expression in other areas of the body, Subramaniam says.

“The good news is that in mice, a total lack of RasGRP1 is not lethal, so we think that blocking RasGRP1 with drugs, or even with gene therapy, may have very little or no major side effects,” Subramaniam says.

“It’s rare for a nonprofit institution to possess the medicinal chemistry and drug development expertise needed to identify and develop such a therapy, but we have that at Scripps Research,” Subramaniam says. “Our next task is to develop suitable compounds capable of blocking RasGRP1 in the striatum.”