Every Brain Experience Is Unique 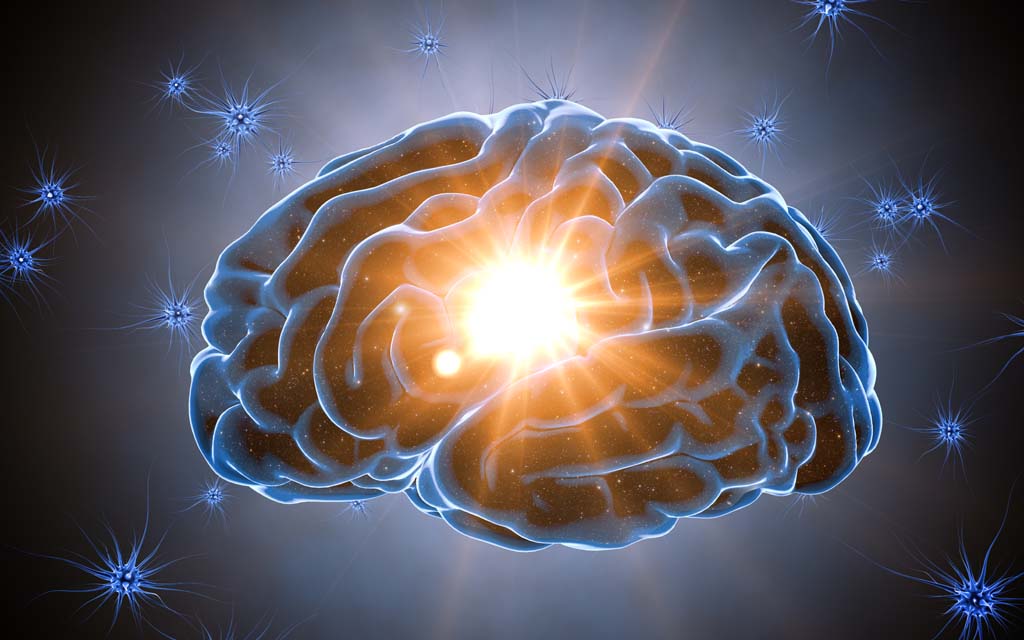 As far as the brain is concerned, every experience is unique, no matter how similar it is to an earlier one

Every experience that the brain makes is unique and is considered “new” by the neurons in the prefrontal cortex. Accordingly, the nerve cells become active, even if the new experience is very similar to a previously made one. This is the key finding of a study by researchers from the Department of Cognitive Neurobiology at MedUni Vienna.

“Every experience is unique to the brain, no matter how similar it is to an earlier experience. Each time, the neurons in the prefrontal cortex are raised and activated – just as if the experience were totally new, “explains study author Hugo Malagon-Vina of the Department of Cognitive Neurobiology at the Center for Brain Research at MedUni Vienna. A possible “mismatch” of the neurons, so Malagon-Vina, could lead to a so-called déjà-vu.

“But the brain needs flexibility to adapt itself over and over again, and this happens because each event is perceived as new.”

This was the first time the researchers at MedUni Vienna had been able to demonstrate this in an animal model worldwide. For this purpose, about 300 neurons and their activity were recorded and analyzed.

Nothing is felt in the same way
“Of course there is a memory,” says Malagon-Vina. “But the brain needs flexibility to adapt itself over and over again, and this happens because each event is perceived as new.” From a philosophical point of view, according to the MedUni Vienna researcher, one could call the philosopher Heraklit, known in ancient Greece, for one take another explanation: “No man twice goes into exactly the same river, because it is no longer the same river, and he too is no longer the same man. He was referring to the ambiguity that conscious actions and plans are never felt in the same way, no matter how similar they were to each other. ”

At the same time, this flexibility and the experience of uniqueness make it possible to experience feelings like joy or surprise about something new, the so-called “wow” effect, says Malagon-Vina. At the same time, the results show that the brain is able to experience life-long experiences as something new, provided that the activity of the neurons is not affected by other diseases. This, according to the MedUni-Wien brain researcher, is also a plea for staying mentally active into old age – the neurons are always ready to “fire” new experiences and process new experiences as unique.