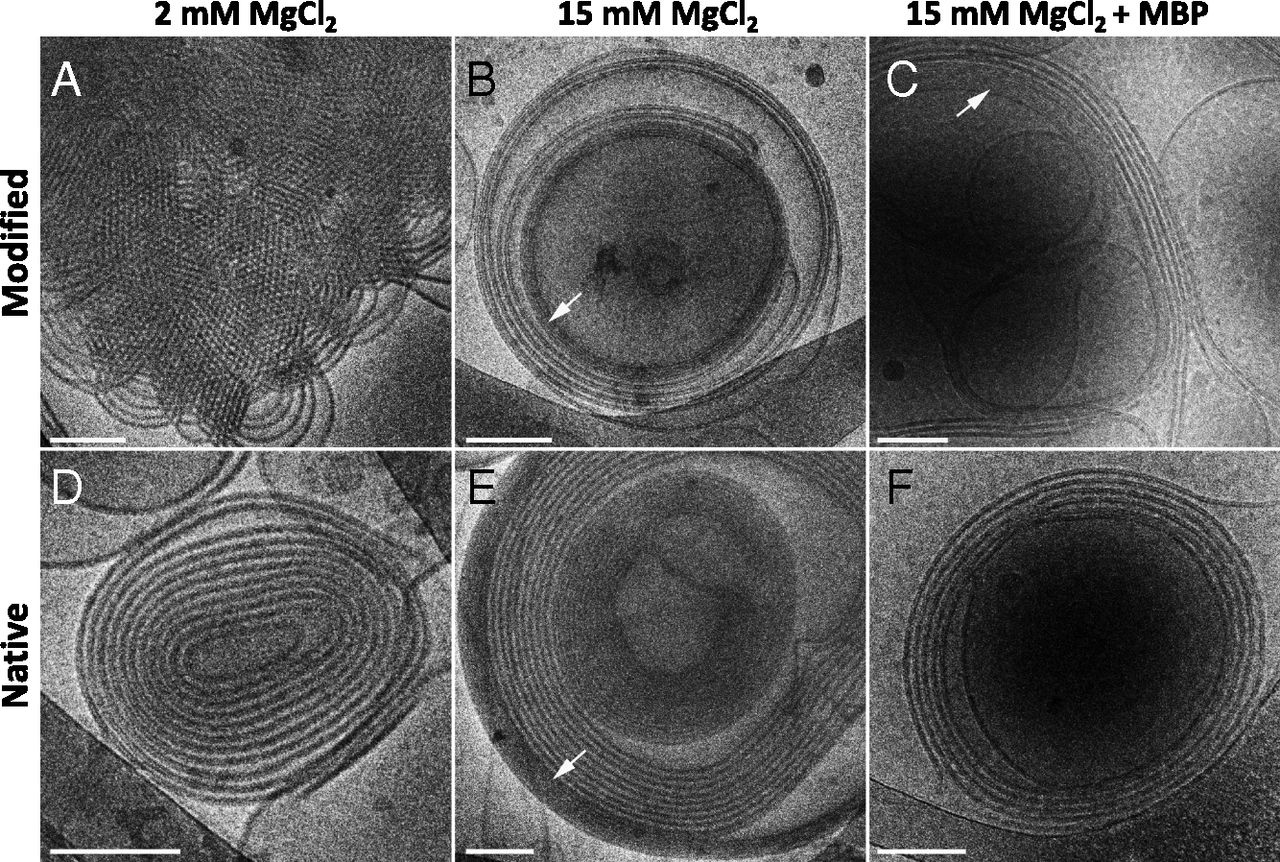 The research demonstrates that myelin sheaths undergo structural transitions when triggered by changes in local environmental conditions, such as salt concentration (salinity) and temperature. These transitions, according to the study, render the body vulnerable to autoimmune attacks that can lead to MS.

The research was led by Prof. Roy Beck of TAU’s School of Physics and Astronomy and conducted by Rona Shaharabani, a doctoral student in Prof. Beck’s lab, and Maor Ram-On, a doctoral student in Prof. Ronen Talmon’s lab at the Technion Institute of Technology. It was published in the Proceedings of the National Academy of Sciences of the USA (PNAS). 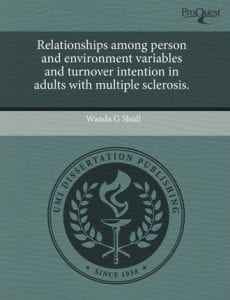 Earlier research by Prof. Beck revealed that changes in the structure of myelin sheaths are a factor in the development of MS.

“Current therapeutic approaches have focused on the autoimmune response without identifying the culprit,” says Prof. Beck. “We have found that under certain environmental conditions, such as elevated salinity and temperature, myelin sheaths protecting neurons undergo structural transitions consistent with pathological myelin structures in multiple sclerosis.”

Physiological conditions are regulated in the body itself, but temperature and salinity are subject to localized external changes. The results presented in the study suggest that even minor changes in these conditions may trigger multiple sclerosis.

“These results highlight that local environmental conditions are critical for myelin function. These conditions should be considered as alternative possibilities for early diagnosis and as a means of avoiding the onset of demyelination,” says Shaharabani. “Since we believe that these structural modifications result in myelin membrane vulnerability to the immune system attacks, it can help explain the causes of MS and perhaps pave the way for a treatment or a cure.

“Since we now have a new biophysical understanding to investigate the degradation of myelin sheaths, we are following up on other candidates that can induce such structural transition. There are several molecular candidates, including specific proteins and other alterations in the myelin’s fatty acids, that are relevant, which may unravel further insights to fight multiple sclerosis and related disorders,” Shaharabani concludes.