Energy Drink Use in Teens has Adverse Effects 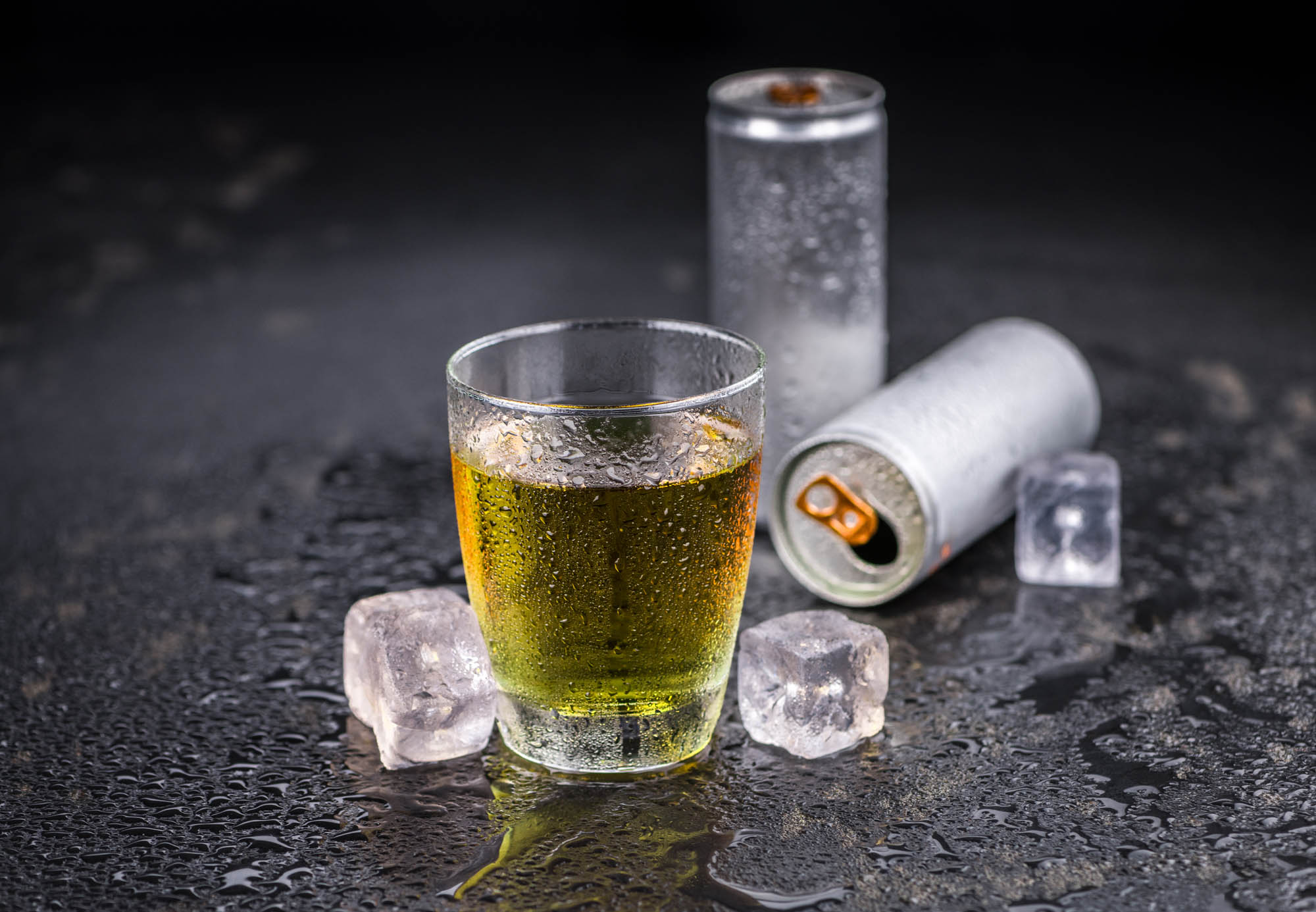 A Chapman University faculty member has published new research showing why many teenagers consume energy drinks, how often, the age they started and what influences their choice of brands. Results showed that 40 percent of teens aged 13 to 19 reported an adverse effect while ingesting energy drinks.

Although several of these adverse effects go away on their own, others are potentially serious. The most common side effects included:
• Insomnia
• “Jittery”
• Heart palpitations
• Abdominal pain
• Nausea, vomiting, or diarrhea
• Headache
• Chest pain
• Labored breathing
• Seizures

Researchers also learned that 15 percent of teens mix alcohol in their energy drinks, while a smaller, yet concerning number used energy drinks with illegal drugs (nine percent) such as cocaine and methamphetamine. Additionally, the researchers were surprised to learn that energy drinks are perceived as healthy and are used for weight loss by some.

“I conducted one of the first studies evaluating effects of energy drink consumption in adults and realized there is very little data on adolescents using energy drinks.”

Chapman University’s School of Pharmacy Gavin Herbert Endowed Professor of Pharmacy and the lead author on this study, Sean Nordt, MD, PharmD, is an international expert in emergency medicine and toxicology. While acting as a physician, he said many patients questioned him about energy drink use and how much is too much.

“I started seeing a lot of it and learned this had not been studied before; there was no data on usage,” Nordt said. “I conducted one of the first studies evaluating effects of energy drink consumption in adults and realized there is very little data on adolescents using energy drinks.”

In 2017, the global energy drinks market topped $55 billion. With bright packaging and provocative names, teens say they drink these beverages for (in order of appearance) energy, as a study aide, to improve sports performance, “friends drink them,” it “feels cool,” to lose weight and taste, and while driving.

Nordt said that he and his colleagues demonstrated that both brand name and packaging, as well as friends’ influence played a role in teens’ choice of energy drinks. With hundreds of these beverages now on the market, their choices were influenced by flavor, brand name, ease of access, brand friends drink, amount of caffeine, perceived as “healthy,” packaging, available at home and cost.

Eighty-one percent of teens surveyed stated they drank the beverage zero to once a week, while nearly 30 percent reported trying energy drinks for the first time by age 12 or younger. There are currently no age limitations on the sale of energy drinks, although several US cities have considered restricting sales to minors under 18.