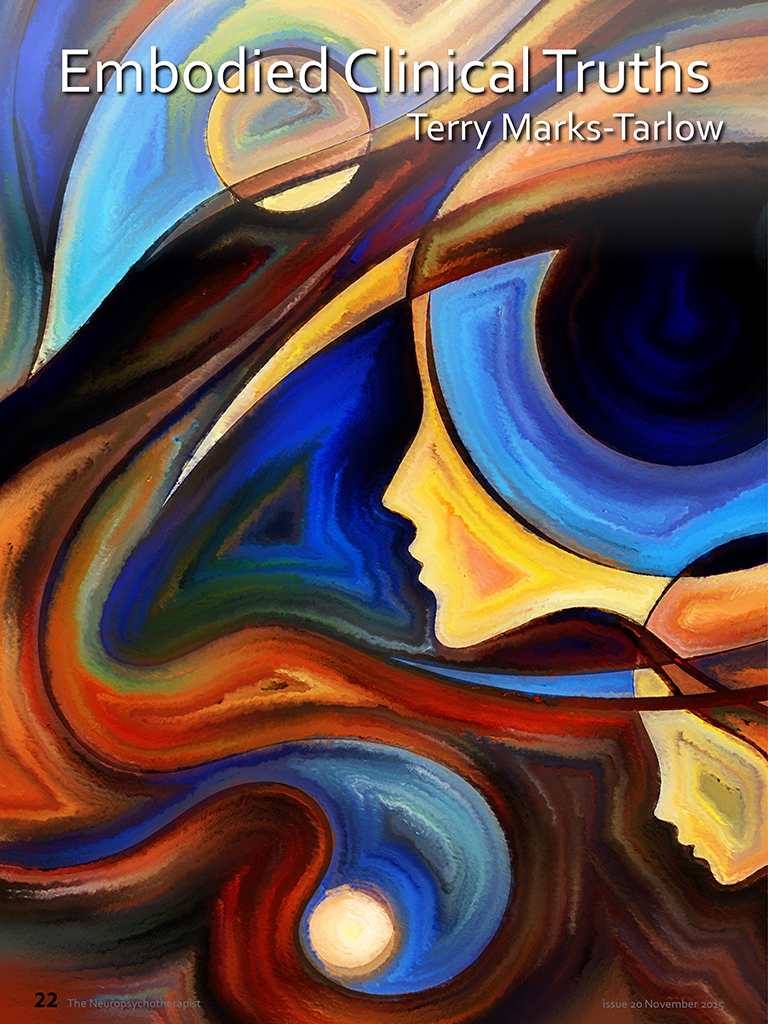 Within the somatically-oriented healing community, it is well-known that the body “bears the burden” (Scaer, 2001) as well as “keeps the score” (van der Kolk, 2014), especially with respect to trauma. Unprocessed emotions and other residues of traumatic events accumulate deep within the brain/body’s electrical, chemical, and mechanical workings. In what seems like an increasingly stressful and stressed-out society, we clinicians regularly encounter people with dysregulated emotions and undigested trauma. Some are victims of tragedies; others have witnessed atrocities; still others were subject to subtler forms of relational trauma. Relational trauma (Schore, 2001) emerges from the very earliest misattunements, whether consisting of emotional “misses”, or outright abuse or neglect. Beginning in infancy and lodged deep in the body in pre-symbolic form, the relative presence or absence of relational trauma shapes insecure or secure attachment style. What the mind cannot recall or translate into words, “the body remembers” (Rothschild, 2001). If statistics give us any clue, it appears that the incidence of insecure attachment has gone up considerably over the past 20 years, especially within the avoidant/dismissive category (Konrath, Chopik, Hsing, & O’Brien, 2014). 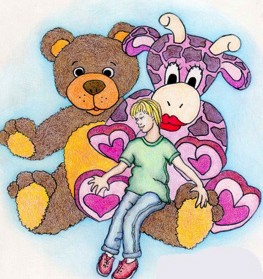 Happily, trauma is not all that the body holds onto, because the body also remembers positive experiences as well as tracks the entirety of our professional accomplishments. As psychotherapists, the integrated body/mind/brain system collects relational patterns revealed over the course of each clinical encounter. Every practitioner enjoys a slow accumulation of embodied expertise that is gathered in context, without effort. The 10 year, 10,000 hour rule, as formulated by Obler and Fein (1988) and recently popularized by Malcolm Gladwell (2008), states that it takes approximately 10,000 hours or 10 years, whichever comes first, to gain full competency in any skilled enterprise. This rule applies to widely diverse areas—psychology, architecture, mathematical discovery, musical composition, cooking, dance, surfing, and virtually every area of the humanities, arts, and sciences.

When the integrated mind/body/brain system is repeatedly immersed in full context, then “executive memories” (Fuster, 2003) form. In contrast to the “what” or “why” of life, executive memories involve the pragmatics of “how”. In contrast to semantic knowledge, this is the stuff of “prescriptive knowledge” surrounding questions like “How do I respond to this dilemma?” “What should I do next?” (see Goldberg, 2005). As body workers and psychotherapists, through repeated practice in dealing with a host of problems, interventions, and outcomes, our bodies develop prescriptive knowledge. As this happens, we implicitly, unconsciously grasp levels of nuance and degrees of complexity in bodily-based processes impossible to achieve consciously through explicit learning. Whereas explicit memory takes effort, deliberation, and conscious attention, implicit learning is automatic, effortless, and nonconscious (Claxton, 1997). Explicit knowledge gets stored in various lobes of the neocortex related to initial contexts of learning, while implicit memories get stored in the frontal lobes (Goldberg, 2005), the seat of executive decision making. 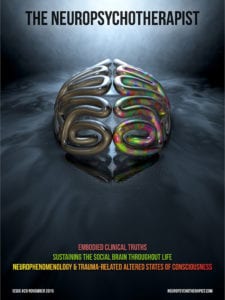 Rothschild, B. (2001). The Body Remembers: The Psychophysiology of Trauma and Trauma Treatment. New York, NY: Norton.

Read more in Issue #20 of The Neuropsychotherapist (free for subscribers): 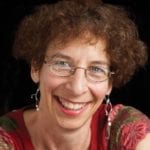 I grew up in New Jersey and moved to California where I received my B.A. in psychology from Stanford University and my Ph.D. in clinical psychology from UCLA. During graduate school, I was trained primarily in cognitive-behavioral work and sought additional training at the Gestalt Therapy Institute of Los Angeles (GTILA), eventually becoming President. I received training in hypnosis from Jean Holroyd and Michael Diamond at UCLA’s Neuropsychiatric Institute, plus studied guided imagery with Muriel Fuller. I pursued analytic self-psychology from Lynne Jacobs.